The Greatest Stadium Anthems of All Time

Written by Barbara Wintergreen in Lifestyle👁 144 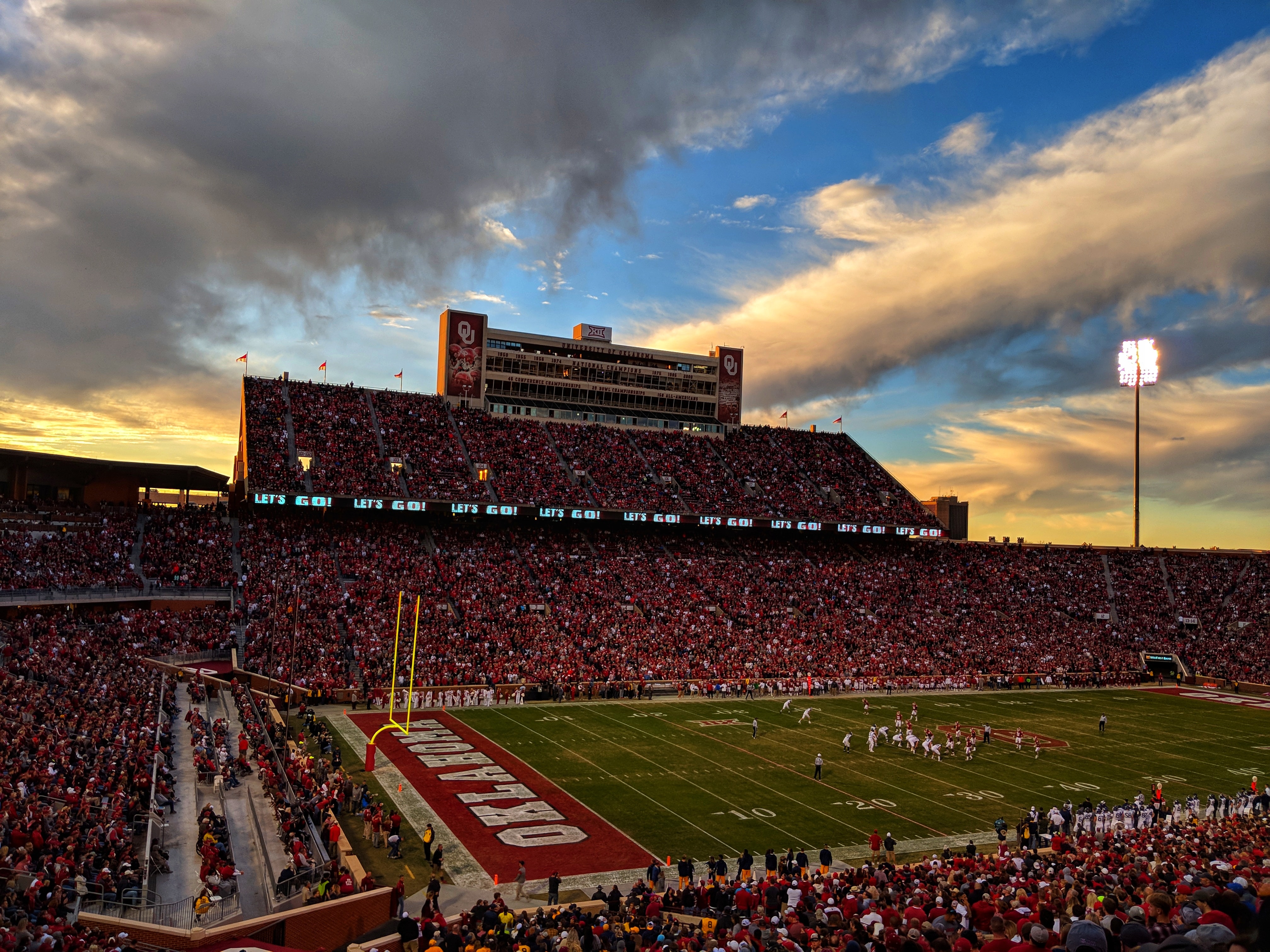 Music and sports go hand in hand. Because of music’s uncanny ability to affect your emotions and get you fired up, it has long been used in the world of sports for not only the fans, but the athletes as well. As time has gone on, certain songs have become famous mainstays in sports stadiums around the world. Here, we will take a look at some of the most popular stadium anthems of all time.

With the weather getting warmer, everyone is thinking about being outside and playing their favourite sports. Baseball and cricket have already started and American football will be following soon. Even businesses like DraftKings are getting into the spirit with a $1000 deposit bonus for new patrons. Naturally, we can expect some triumphant moments in sports history are on the way, and these songs get us pumped up and ready to cheer for the home team.

‘Seven Nation Army’ is a stadium megahit that has become the staple of numerous teams from around the world. How this song came to be prominent in live sports is up for debate, however some would suggest the first major instance was in a football match between Club Brugge KV and A.C. Milan in 2003.

Like most football fans, Brugge fans get together before matches, singing songs and chanting as they walk to the stadium. One night, fans had heard ‘Seven Nation Army’ on the radio at a popular local establishment. The famous guitar riff led to the now inseparable chant of “oh oh oh oh oh oh oh” and a stadium anthem was born.

The Brugge fans sang this after every goal was scored, and soon the song became a pop culture phenomenon with teams across the globe adopting it as their own. The verses of the song build pressure and lead to a chaotic explosion during the chorus, perfect for a live sports arena. 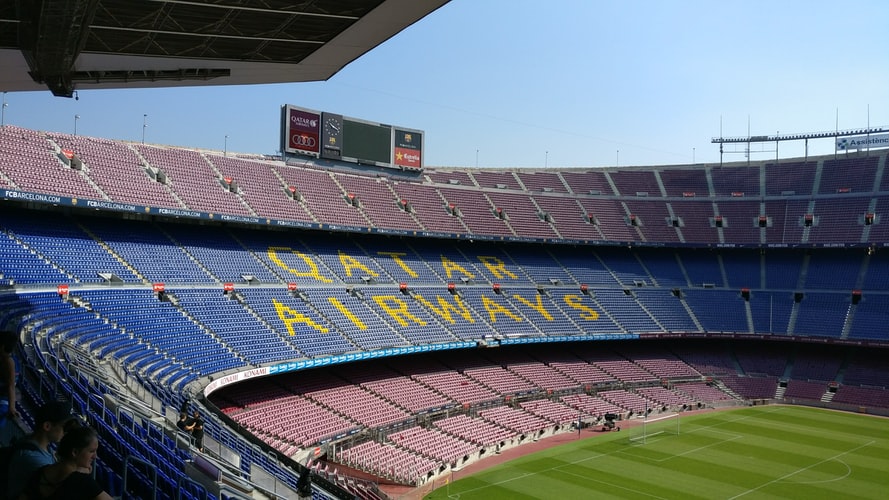 We Will Rock You / We Are The Champions: Queen

The combination of these two Queen songs is the standard for sporting events and every cheesy Hollywood film about an underdog’s victory. From the stomping and clapping rhythm of ‘We Will Rock You’ to the dramatic lyrics and emotional buildup of ‘We Are The Champions’, these songs were seemingly made with sports in mind. The lyrics are easy to sing making them perfect for a stadium anthem, and it’s hard to imagine a time when these songs weren’t around.

This is one song that everyone has heard, and yet no one knows what it’s called. The German music producer Zombie Nation released the original electronic music track ‘Kernkraft 400’ in 1999, with no inkling of what it would become. The original is very different from the stadium anthem we know today.

It was remixed into the version that is most well-known and eventually found radio play in Chicago. It was enjoyed so much that it eventually became a stadium mainstay at Chicago Rush arena football games. The crowd loved it, and it spread to stadiums across the US and the world.

Known simply as the “Woo Hoo” song, Blur’s ‘Song 2’ became a smash hit in sports arenas for it’s sensational ability to get crowds whirled into a frenzy. There is nothing like hearing 60,000 people all screaming the famous lyrics together as the home team scores.

Get Ready For This: 2 Unlimited

‘Get Ready For This’ excels at exactly what it was designed to be, a pump up jam. You will recognize this song from numerous sports related movies, Happy Gilmore, Bring It On, and perhaps most memorably, Space Jam. The song was an immediate hit across Europe where it was released, soon followed by other places like Australia and the US. It quickly became a crucial part of sporting events worldwide as a high-energy track to play as the teams were on the field setting up.