6 Great Reasons Why You Should Consider Cremation Instead Of Burial

Written by Barbara Wintergreen in Lifestyle👁 190


Nobody wants to think about what’s going to happen when they die especially when it involves making a difficult decision about what happens to your body. Unfortunately, however, we will all pass on from this life eventually. With graveyard spaces becoming less and less available, burial costs increasing and a more personal touch wanted, lots of people are turning to cremation as the superior alternative. This article will give you 6 great reasons why you should consider cremation for your burial needs. 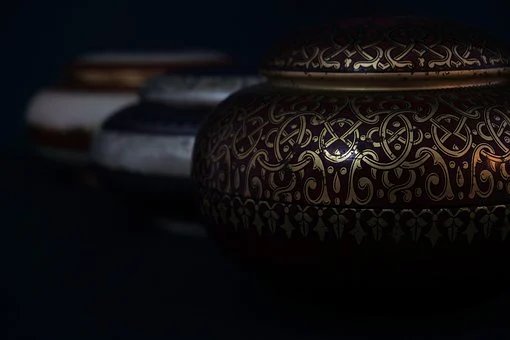 1. Keep Them In The Family

When a loved one leaves us it can be heartbreaking to think that you will never see them again. If you are burying them in a graveyard, logistically, you probably won’t be able to visit them every day. However, if you get cremated you can become an ornate memory inside your nearest and dearest’s home. The choice of object you leave your ashes in really up to you! According to greenmeadowmemorials.com/cremation-urns these days, ‘Metal Urns are a popular choice due to a range of attractive colors and price’. Often you can also get these personally engraved, in the same way, that you would a gravestone. This is a great way to keep the spirit of the deceased alive and keep the memory of them from fading. 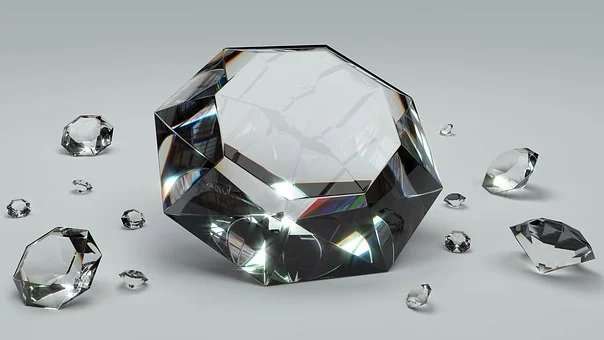 In recent years there have been more options available for what to do with your ashes once you’ve been cremated. One of the most popular options is to be turned into a precious gem, such as a diamond. When you get cremated you become ash which is carbon and from carbon, you can make diamonds. By doing this you really can live on with your loved ones and stay close to them at all times by becoming a lovely piece of jewelry. This can be a personal and special option, imagine being able to become a treasured family heirloom! Cremation gives you the ability to become something new even after your life is over.

The beauty of being cremated over being buried in a graveyard is that you can scatter your ashes wherever you like. Say you have a favorite viewpoint that means a lot to you, or you’ve moved away from where you were born, most likely it would be very difficult, if not impossible, to get buried in either place. The great thing about becoming ash is that someone close to you can take those ashes and scatter them anywhere that you have requested in your will. A lot of people consider where their ashes are left to become their spiritual home so this is a good opportunity to pick somewhere that resonates with you. Specifically, if you would like to be buried near someone else, scattering ashes in the same location is much easier than getting a double plot. This can make where you reside once you are gone a lot more personal. 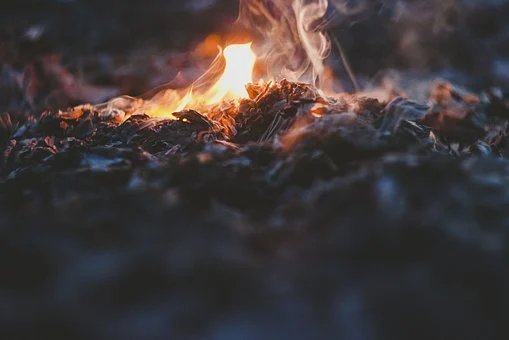 It can feel uncomfortable to think about the costs when it comes to a funeral however it is an important consideration. Nobody wants to feel like they’ve gone for the cheaper option and that this somehow de-values the deceased’s life. The problem is that being buried in a graveyard has become more and more expensive and for many people, it just isn’t feasible. The cost of cremation is often up to fifty percent cheaper than a more traditional burial. This is a great reason to get cremated instead of buried, especially if you don’t want to leave behind a load of costs for your funeral.

5. Looking After The Environment

Even in death, many people still don’t want to be a burden on the planet. There is some debate about whether or not being cremated or being buried is more eco-friendly but the general consensus is that cremation is more green. Despite the carbon emissions from your body being turned into ash, all of the chemicals used in the embalming process are on balance worse. The environmental impact on your burial is an important consideration and something worth thinking about. The difference may be slight at the moment but as processes become more efficient, cremation emissions are decreasing. It might seem like a small thing but when you think about the whole planet, a series of small changes can make a big difference.

Even if you are dead set on where you want to be buried and have a specific graveyard in mind there might just not be any space left when you pass away. Most graveyards are essentially at capacity and grave lots are at a real premium. This is one of the factors in burial costs going up and it is not much you can do about it. With a rapidly increasing population, if everyone was buried there just simply wouldn’t be enough space. If you picked out a graveyard that ends up having no space, your family might decide to bury you somewhere else which could mean less to you and be harder for them to visit. Cremation avoids all these issues and allows you to reside wherever you would like to – free of charge!

Spending time thinking about death can seem rather morbid but we do all have to make some decisions about what happens when we go. Ultimately, what you decide to do with your body is entirely up to you. I hope this article has shown you some good reasons why you might want to be cremated, over a more traditional burial. From; being able to stay close to family, becoming something new, being scattered anywhere, the cost, the environmental impact, and lack of space are all important factors to consider when making your decision. Leaving behind some wishes for what you want to happen when you depart will make things easier for your family too, as they might not be sure exactly what you would want. Whatever you do decide, make sure to consider cremation, you might just find it is the right option for you.