Written by Ali in Dancefloor Devotion👁 665 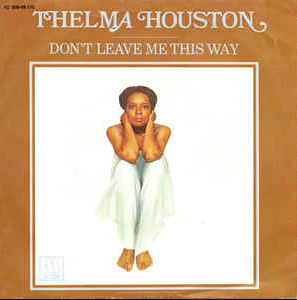 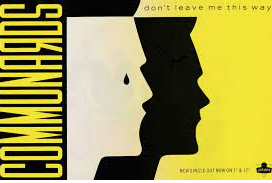 Last night we took a journey through many years of dance music. Starting with Dazz Band the Urbanstar Remix of ‘You are my Starship’.  Some fantastic 80’s tracks, including Janet Jackson’s ‘Pleasure Principle’, Stephanie Mills ‘The Medicine Song’ and Bomb the Bass with ‘Beat Dis’.

I love to include some new dance tunes too. My absolute favourite producers and labels including, Simon Dunmore of Glitterbox, Purple Disco Machine and Hed Kandi.

Last night’s Version X Cursion was between Thelma Houston’s version of ‘Don’t Leave me This Way’ going head to head with The Communards version. Thelma’s version reached No.13 in 1977 whilst The Communards (featuring Jimmy Somerville) took their version to No.1 in Aug 1986.

Tune in next Saturday for more Dancefloor Devotion and a new Version X Cursion and always, thanks for your company.