Artist Profile: I Am Trails 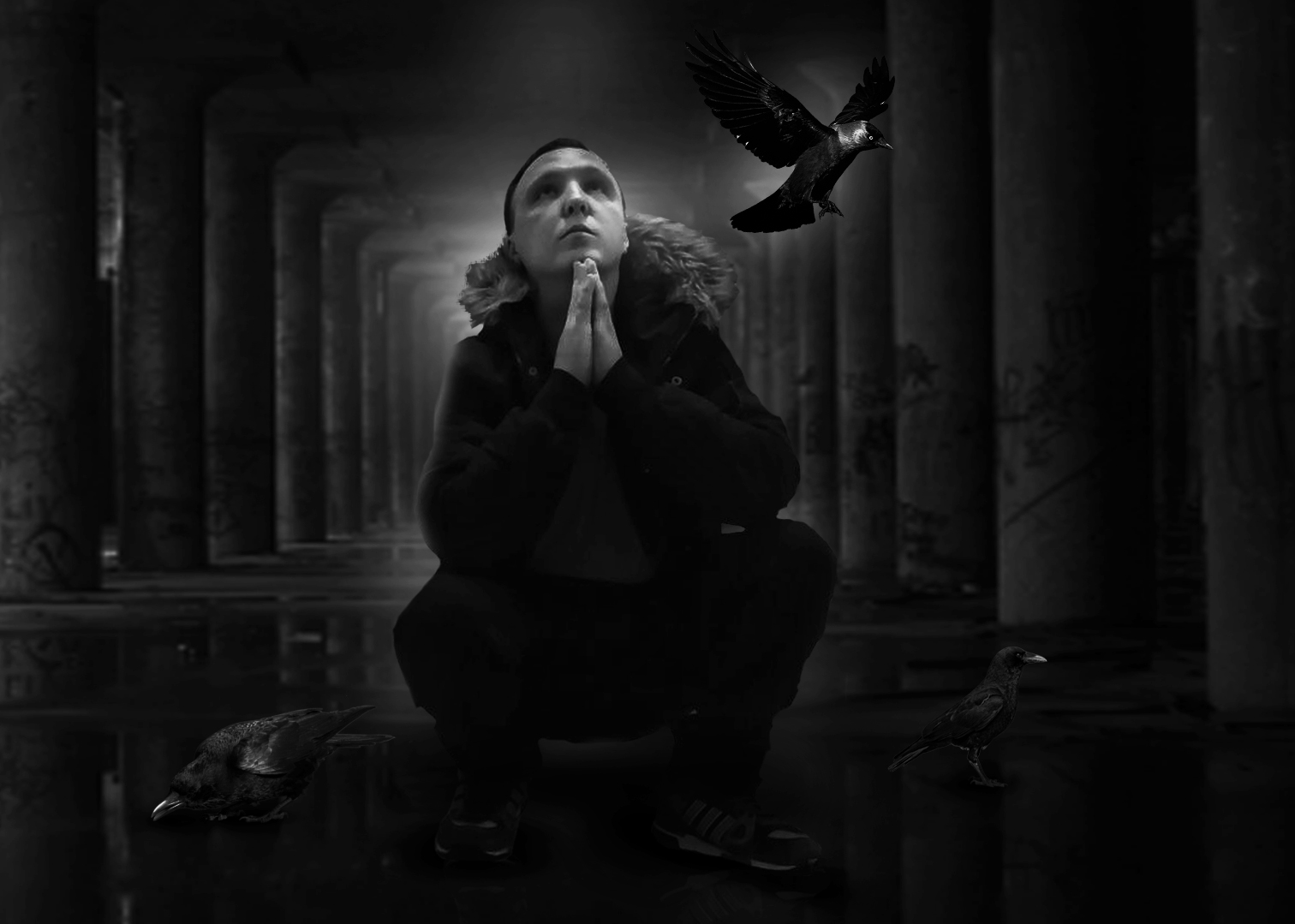 You may have heard I AM TRAILS on Phoenix FM recently – and we caught up with him to find out more about his life and music.

I’m from a small town in south wales called Cwmbran. I come from a musical family – my father was a lead vocalist and songwriter in a band, and I grew up listening to all types of music from the Police, Michael Jackson, Prince, Whitney Houston – you know, all those iconic bands and artists.

What made me fall in love with music the most was the feeling it gave me. I grew up feeling misunderstood but when I listened to a song I could relate to I was blown away, like, “Wow that’s how I feel!” It’s like I was listening to music that spoke for me – that’s what encouraged me to start writing songs, around the age of 10.

That moment is what still inspires me to this day to write songs people can relate to, to give the listener the same feeling it gave me from young that you’re not alone; if you feel no one hears you, I hear you and I’ll say it for you.

What inspires you to write songs?

What inspires my songs today is my own life experiences and others around me. I just try to keep it as real and relatable as I can.

I’ve performed as a solo artist and was a part of a rap duo called dduble. I’ve performed at local events as well as clubs in Newport and Cardiff. The only releases were on YouTube and Soundcloud.

I’m now at the point with music that I’m comfortable in the songs I’m writing and recording, so it’s now I feel it’s time to take it to the next level.

Tell us about your planned mixtape?

Regrets is the first song to be released – it’s going to be on a mixtape called “in n out of love”. I’ve written all the songs, I’m just in the process of recording them. There should be around 10 to 15 songs on the mixtape, which will be available for free download early next year.

The current artists I enjoy listening to at the moment are nf witt lowery and dax as well as singers like her, jesse reyez and tash sultana.

The one that influences my music the most is nf as his songs are so relatable to me. I’d love to do a song with him although saying that he raps so fast I don’t think I could keep up with him!

Out of that list I’d say the artist that I feel is best suited for me to do a collab with would be Jesse Reyez – when I put her music on I cant help but do a bit of a freestyle along to it. She’s an incredible artist with a great voice.

I’ll leave that up to God to plan – like I said I feel this is the right time, I don’t wanna be sat in a chair as an older guy thinking what if and having that regret that I never took the opportunities presented to me. I’m ready to get my music out there – I’ve never believed in myself as much as I do now.