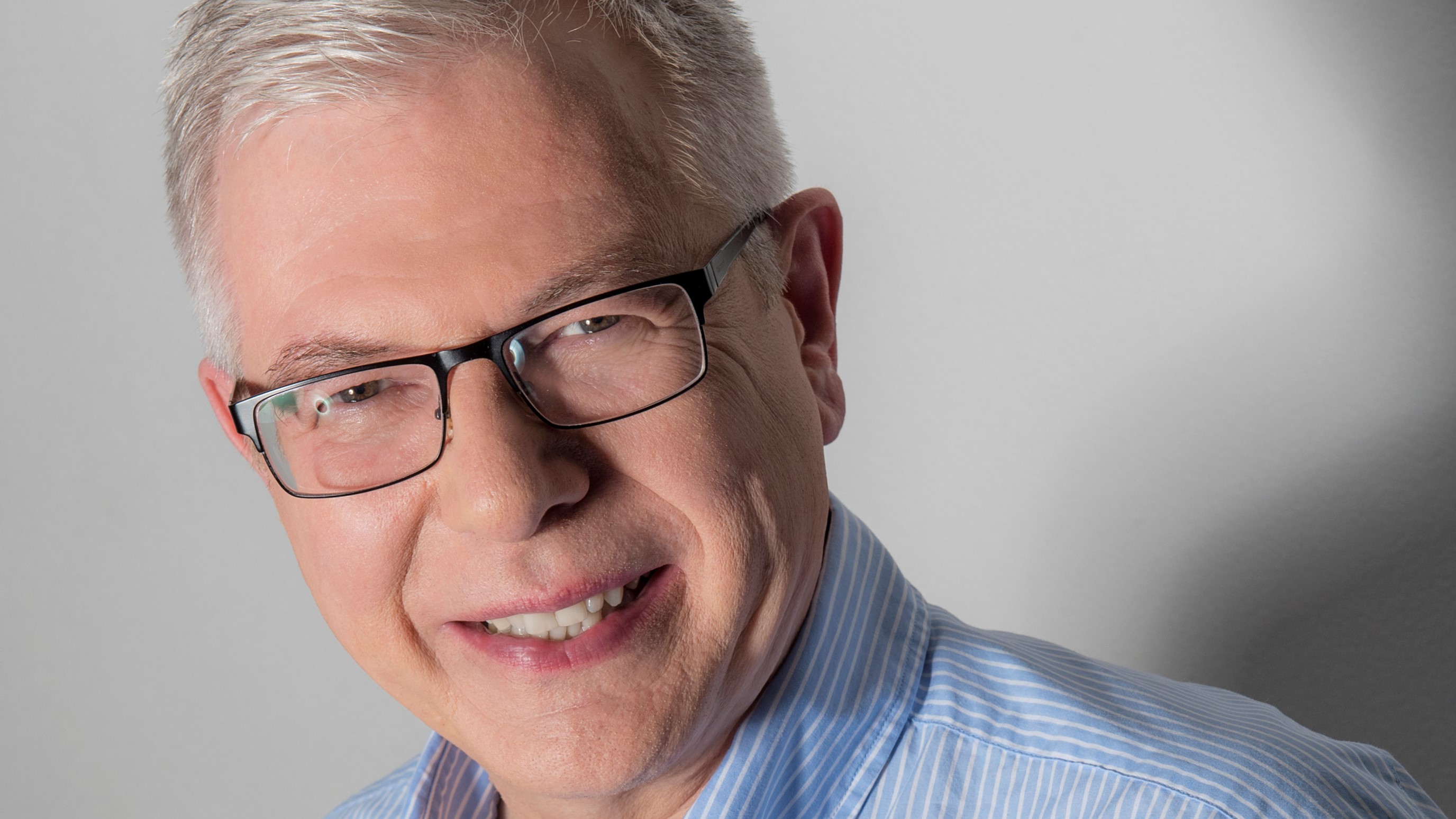 We recently featured new rock musical Twist and Turn on this website and we’re playing Will The Tail Lights Burn? by Donna Hazleton on various shows too.

We caught up with writer Tony Gibbs to find out a little bit more about his life and music.

I’ve been songwriting for over 20 years. My compositions have been included on several albums by the Scottish country rock band, Ashton Lane (including their #1 album ‘Nashville Heart’) as well as co-writing half the songs on ‘One Throw of the Dice’ album by West End composer, Stuart Brayson.

I curated TheatreFest 2015 on the Isle of Man – a week long celebration of new work for the theatre.

Having always been into music, hearing one of the first crossover country/pop songs by Kenny Rogers and the First Edition called ‘Ruby Don’t Take Your Love to Town’ which combined storytelling with a social message fuelled my passion for music.

At the age of 7 or 8 listening to Jim Reeves, Hank Williams and early Cliff Richard records with my mother and then in my teens discovering David Bowie, T Rex (and the whole glam rock scene) along with prog rock and seeing many artists live including King Crimson, Pink Floyd, Yes, Genesis, Emerson Lake and Palmer etc.

What music have you written to date?

I’ve written many songs recorded by Ashton Lane (including #1 album ‘Nashville Heart’), John Harley Weston (including #1 ‘The Perfect Glove), Donna Hazelton (including ‘Will The Tail Lights Burn?’), Erin Caldwell (‘Go Go Ah Ah’ and ‘Should I Stay? with combined views of over 100,000 on YouTube) and Stuart Brayson (‘One Throw of the Dice’ album).

I’m always influenced directly or indirectly by everything I listen to, including The Band Perry, Chris Stapleton, Taylor Swift, Mark Ronson and Lady Gaga. Mark Ronson would be my dream collaboration.

I’m working on the release of the ‘Twist and Turn’ album alongside a graphic novel of the musical in October 2021.