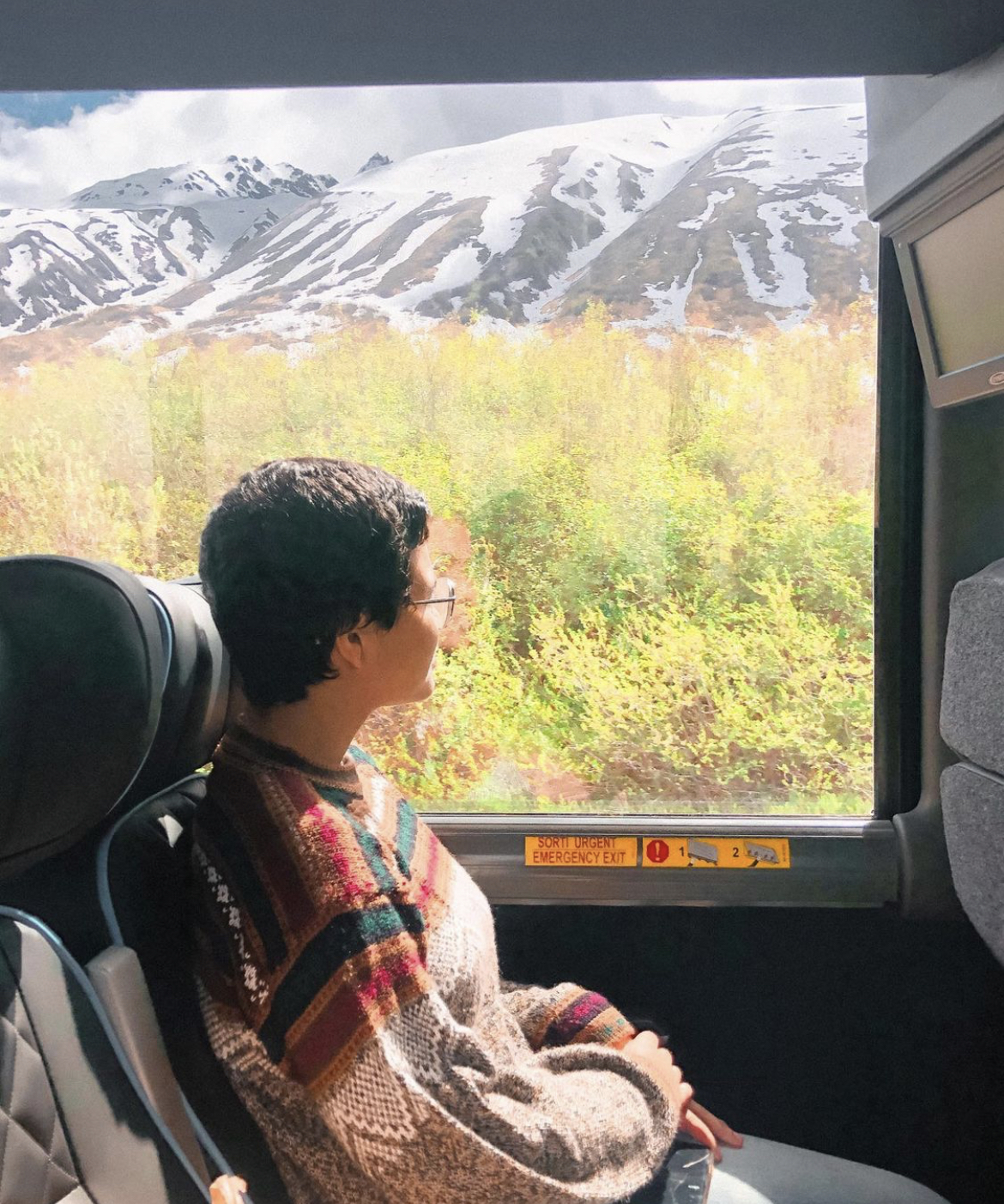 You may have caught us playing Marlyan on Phoenix FM recently with her new hit TKMA – and we caught up with her to talk about her life and music.

Well my name is Marlyan and I’m 21, about to be 22 in August. Right now I’m currently working as a receptionist in a seasonal job in Alaska but I’ll be here every summer. I’ve been into music since I can remember actually.

When did you first develop a passion for music?

I’ve been singing since I was 3 while my dad plays piano. It’s what’s got me through a lot of phases in my life including bullying.

What music did you listen to growing up?

What have you recorded and released to date?

I’ve recorded a lot of music in my bedroom but I’ve only released “May 15” which I wrote as a gift for my boyfriend and “Save Me” which was kind of a little mental breakdown I had a few months back. And my new single TKMA is out on May 15!

What music do you listen to now, and does it influence your work?

I listen to a lot of Billie Eilish, Wallows, Sara Kays, Tate McRae, Olivia Rodrigo, Justin Bieber, Tori Kelly, Boyz II Men, Dante Bowe, Elevation Worship and I’d probably want to collab with every single one of them but mostly Tate or Sara.

A lot of music in my future. Music is the way that I express myself and hopefully I’ll keep doing it in the future.

I plan to keep coming to Alaska for a few years and then I’ll try to concentrate more on my music because I know I’m just starting.