Music That Pairs Perfectly with Sport

Written by Barbara Wintergreen in Lifestyle👁 173 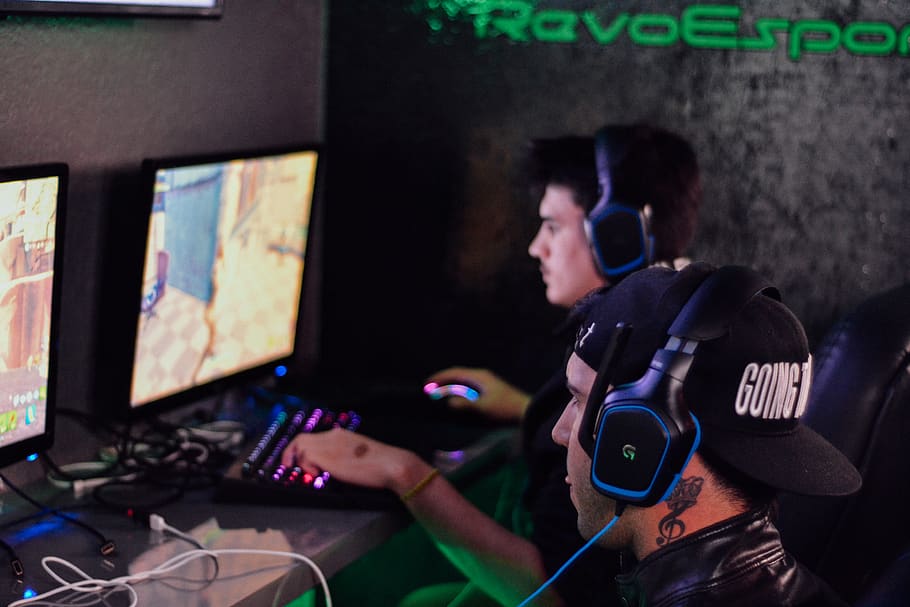 Players of Esports are always on the lookout for new tunes that can accompany them through long gaming sessions, especially seeing as they usually wear headphones all the time

Athletic competition and music have always gone hand in hand. Victorious teams or individuals always look a bit forlorn without some pumping beats or soaring chords to drown out their tone-deaf warbling when they come to lift a trophy or stand on a podium.

Away from sport’s top levels there are also those regular folks who just like running with a bit of music to distract them from the lactic acid burning their muscles or the thumping of their raised heartbeat. Of course, another way to combine sport and music is to take it extra easy on a Saturday afternoon with John Chubb and his sports show at Phoenix FM.

Here we take a look at all the different uses for music that exist in the world of sports, as well as hand picking some particular tunes and music genres that make the perfect partner for a jog around the park or the warm-up before a Champions League final.

Esports Is the New Proving Ground for Music in Sports

Esports is one of the largest growing industries on the planet, spanning everything from people playing sports video games to classic games like chess, poker, and backgammon. Many such players, and the pro Esports stars they idolize, are fast becoming taste makers when it comes to the music that gets used on streaming sites like Twitch and Facebook Gaming.

Some examples of this are chess grand masters like Hikaru Nakamura, who has put together Spotify playlists that feature his favorite Electro Swing tracks and has also talked at length about the tracks he likes to listen to while he’s competing. Similarly, poker grinder Lex Veldhuis shares tracks with his followers that come from Deep House and Techno genres. This sort of genre is generally favored by Esports pros and amateurs alike because it helps improve concentration for long periods as well as keeping them calm under pressure. 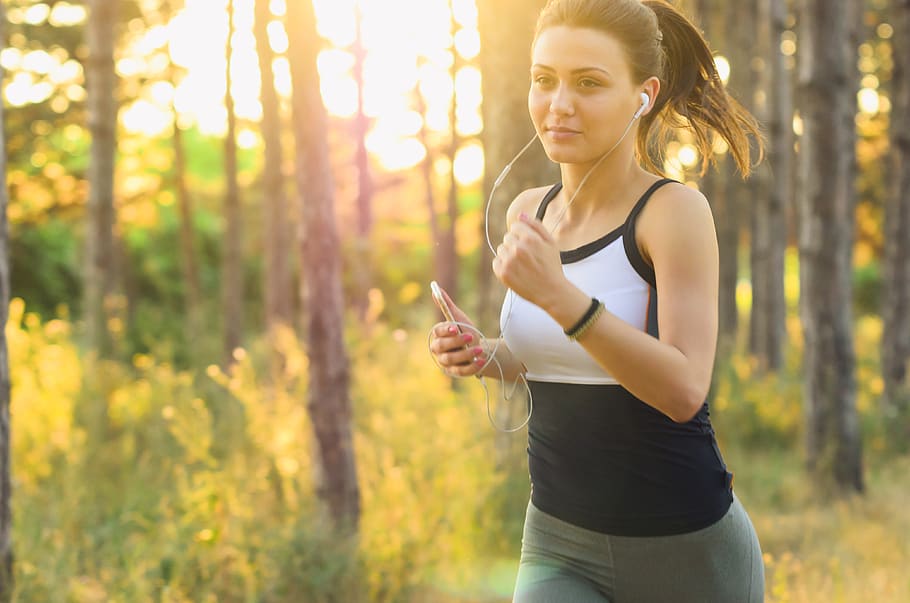 : Many joggers love to be plugged into their favourite tunes, but there are others who like to keep their wits about them by having no musical distractions

Of course, while Esports can give your brain a major workout, they are unlikely to get your heart racing so, depending on the sort of sporting that activities that you do, a different type of music may be necessary.

A whole host of athletes and music providers have their own opinions on what constitutes good music to run to, but most joggers appear to agree that it is motivational tunes they require to get them up and out the door for their early morning 5K run.

However, “Motivational” music is a difficult genre to quantify, because ultimately is spans practically the entire music spectrum. Some of the most tried and tested songs among keen runners are Queen’s Don’t Stop Me Now, Testify by Rage Against the Machine, and Take it on the Run by REO Speedwagon, whose title even fits perfectly to the task at hand.

Songs That Can Channel Aggression

There are plenty of athletic pursuits which require tunes that can imbue staying power in an athlete, but there are others where a man or woman needs to be whipped into a frenzy so they are at the peak of their powers when the bell sounds or the referee blows their whistle.

Such songs are also useful for those gym goers who wish to lift more than they have ever lifted before. Some of the very best tunes for turning yourself into a real-life Rocky Balboa include the Eye of the Tiger version performed by Survivor, and Livin’ on a Prayer by the saintly Bon Jovi. If that is still not enough to get you fired up, then why not try a lick of Run to You by Bryan Adams?