News this week in 1984
Lionel Richie’s hit “Hello” becomes Motown’s first ever UK million-selling single. Remember the video in which a blind student shows her love for her teacher by making a sculpture of his head? The girl who played the blind sculptress in the video was a 26-year-old fully sighted aspiring actress named Laura Carrington who went on to play Dr. Simone Ravelle Hardy on the American series “General Hospital” in the late 1980s. 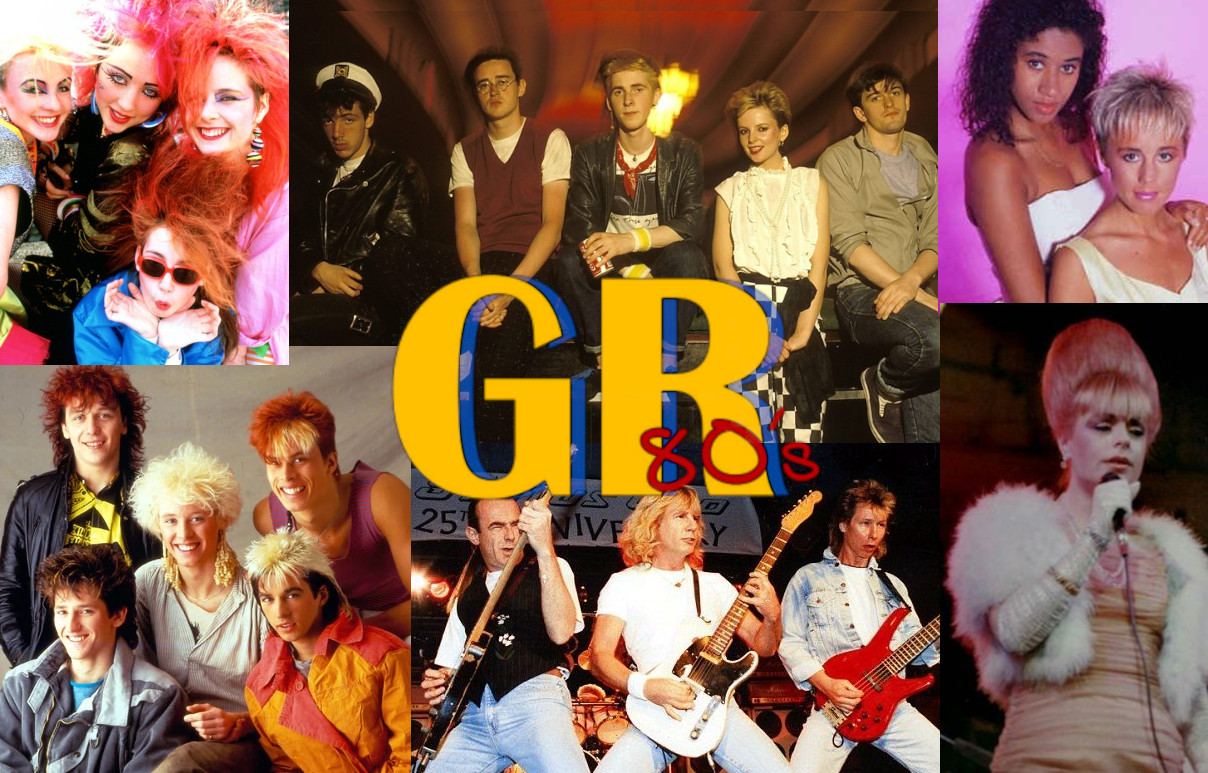