98 Not Out – Show 97 with Kelly Castle and Chris Lewis 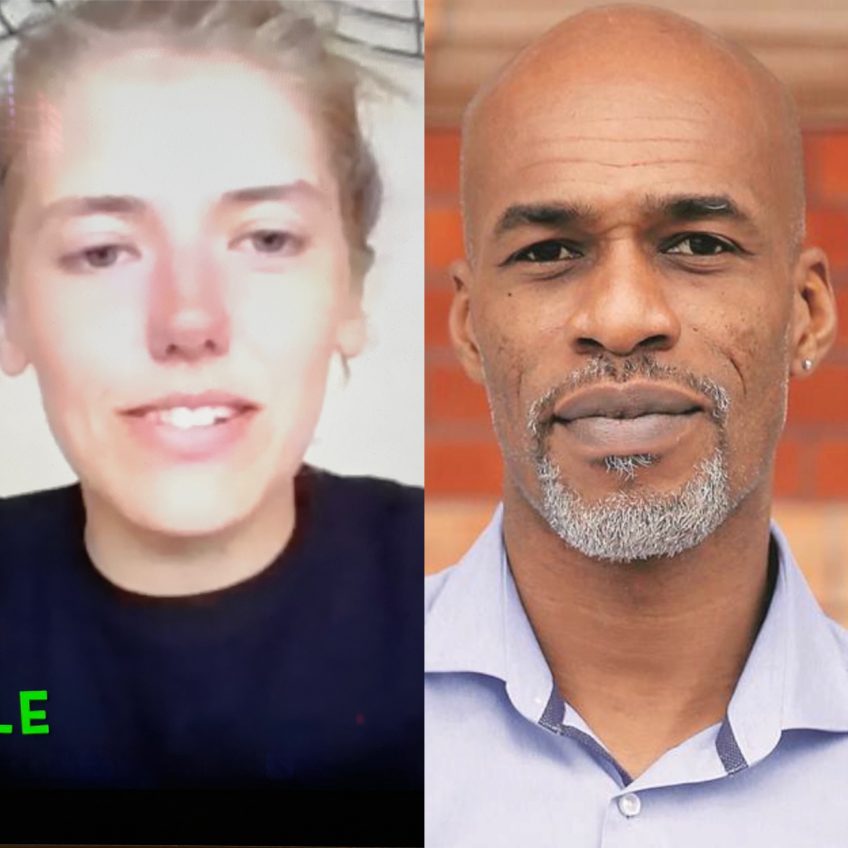 This week we talk to Essex Women captain Kelly Castle, who has also joined the Sunrisers for The Hundred. Women’s cricket definitely on the up! We also talk to Chris Lewis the England bowler, who also has a Test century to his name, but who also had a spectacular fall from grace after he was convicted of drug smuggling and spent time in prison. Now he is rebuilding his life having served his sentence and we have a candid and revealing insight into his life.

We also round up all the latest news from the county games and also look forward to the start of the Hamro Foundation Essex Premier League, which gets underway this weekend. Also news from around the world, as well as the usual chat, music and of course, “Webby’s Cricket Birthdays of the Week”