Written by Ali in Dancefloor Devotion👁 177 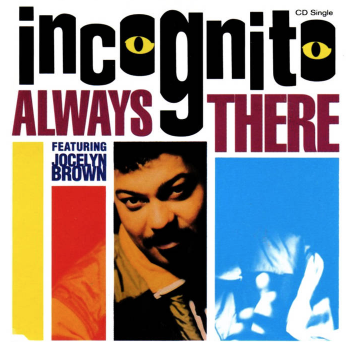 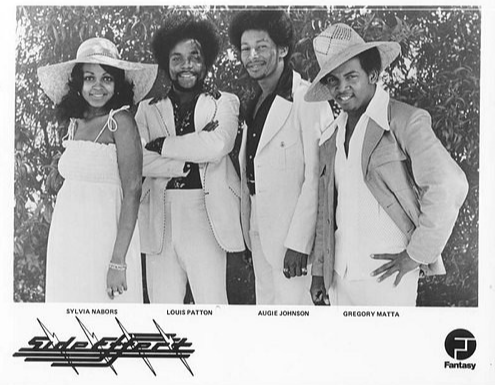 So who did it best in your opinion?

Last Saturday’s Version Xcursion was between California based disco and jazz-funk band Side Effect, from 1976 and London based, Incognito ft Jocelyn Brown from 1991.

The song of course, was ‘Always There’ which was originally a jazz instrumental by Ronnie Laws back in 1975.

To be completely honest, they are all fantastic versions of an amazing piece of music. I really do love the Incognito version which, I was lucky enough to see being performed live in 1992 on the Southbank at The Jazz Festival.

See you Saturday for more Dancefloor Devotion and a new Version Xcursion.