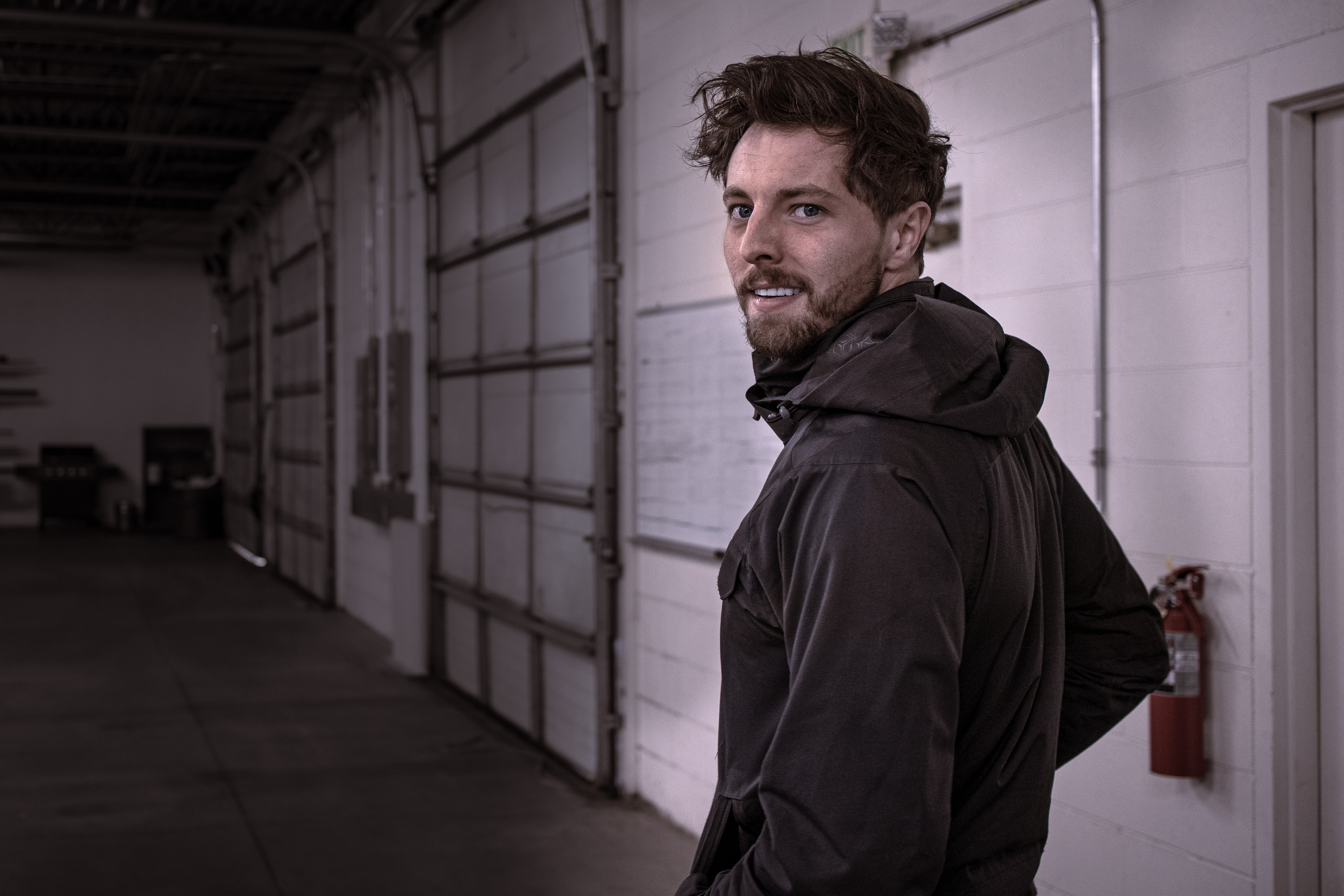 We’ve been playing out Mr Spaceman by Year Nineteen on our Rising Stars show recently – and we caught up with him to find out a little bit more about his life and music.

Since day one. My dad was guitarist in a band and I’ve had an instrument in my hands as long as I can remember!

I grew up in the 90s- 2000s, so naturally I listened to all the popular music from that time. My dad’s taste in music was always relevant because he wasn’t a fan of pop. Whenever I was in his truck, it was classic rock, blues, or nothing. Stevie Ray Vaughan, The Eagles, AC/DC, BB King … all legends that shaped my ear and I couldn’t be happier.

I like to think it fall under the category of Alternative. In some of my songs, there’s definitely a lyrical flow resembling rap music, but I wouldn’t call myself a rapper. I’m just not cool enough.

As of today I’ve released one album titled “2021” and 6 singles including one I have just released, and have quite a bit more music coming down the pipeline. Details can be found on the Year Nineteen Instagram account @yearnineteenband or www.yearnineteenband.com

I like to listen to my own music. Is that weird? IDK, but I like it. Other than my music; Twenty One Pilots, Highly Suspect, Blackbear, The Revivalist, KALEO. All are pretty different, but have an influence on my music nonetheless.

That’s tough, John Mayer or Twenty One Pilots. If anyone can make that happen, please do!

Simple! I will continue to make music! I plan on releasing a single a week until the end of the year or until I just run out of thing to write about.