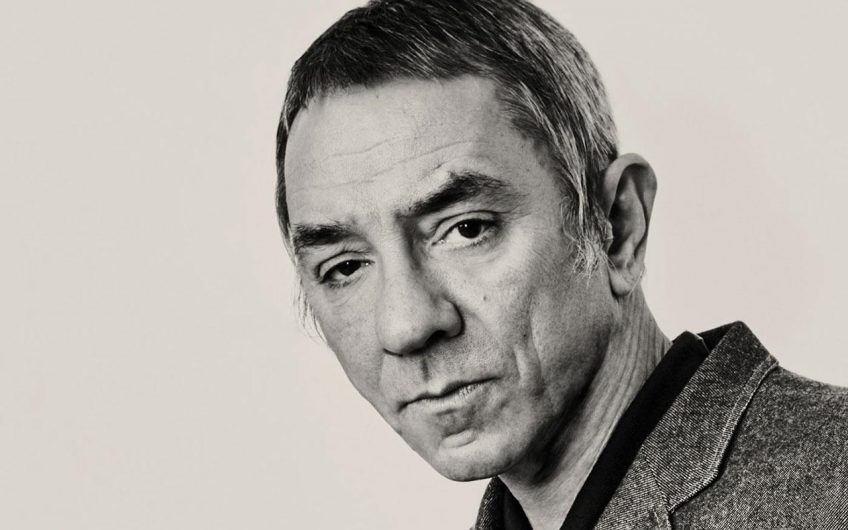 This week our special guest is Eddie Piller, the founder of Acid Jazz Records, who is also a huge cricket fan. A promising leg-spinner, he played u14 cricket for Essex and the success of his record label enabled him to follow England around the world and get involved at Surrey with players like Adam and Ben Hollioake, Mark Ramprakash and Mark Butcher. Ed also chaired several England player benefit years and was involved in many celebrity cricket matches that raised large sums for charity. We also learn how he discovered bands like Jamiroquai, The Band New Heavies and later at his nightclub, let in Damon Hill and Barry Sheene in the queue, ahead of David Bowie and his wife Iman. A fantastic, entertaining chat.

We also round up the news from around the local, national and international scenes and up date on the County Championship matches that got underway today. Matt Floyd also reports for us from Kathmandu, where the Nepal Triston-nations T20 reached its climax this week.

Music from New Order, Xenia Rubinos and Jamiroquai (the original demo version of “When You Gonna Learn?”). Download the show as a podcast by clicking the DOWNLOAD button above.