Curveballs 21st April 2021 (with Kabir from The Silver Bayonets)

Written by Nick Field in Curveballs👁 604 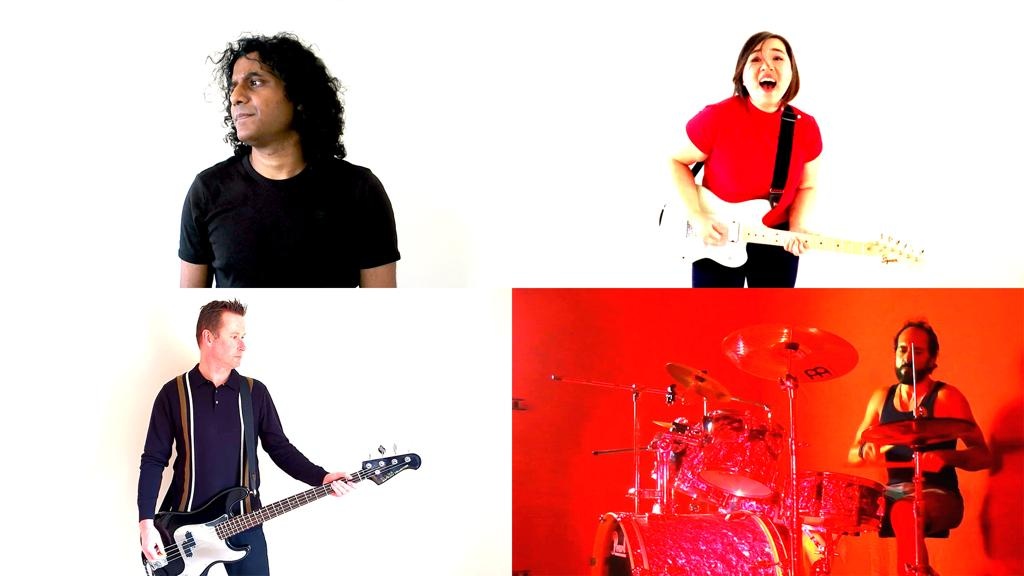 Tonight we chatted to Silver Bayonets frontman Kabir (above left) about the busy year the band have had, releasing singles as well as some unusual cover tracks & videos. Have a listen to Kabir chat about aging backwards, recording and releasing new material during lockdown. The Silver Bayonets’ latest single Oxide is out now, and their latest album Unfolding will be out in summer. Find their links at www.thesilverbayonets.co.uk.

Click below to listen back to the show: (Go to 1:05:43 for Silver Bayonets interview)

Luther Vandross – Give Me the Reason