A big show today with lots to fit in, I just about managed it!
These are the headlines…

Music fans in Liverpool are to get the chance to enjoy a near-normal gig as part of a government pilot event.

Taylor Swift has broken The Beatles’ long-held chart record for having the fastest run of three number one albums.

A Canadian MP has apologised to colleagues after appearing completely starkers during a virtual meeting of the House of Commons.

National Tea Day is observed in the United Kingdom every year on 21 April to celebrate the drinking of tea. 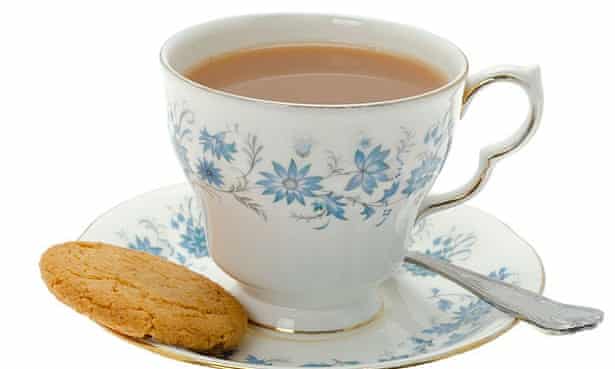 Jim Steinman, the colourful composer behind hits like Bat Out Of Hell and Total Eclipse Of The Heart, has died at the age of 73.

5 years since the death of Prince.

And lots more too! You can listen again here –