Written by Daren Mootoo in 98 Not Out, Featured, Local sport👁 883 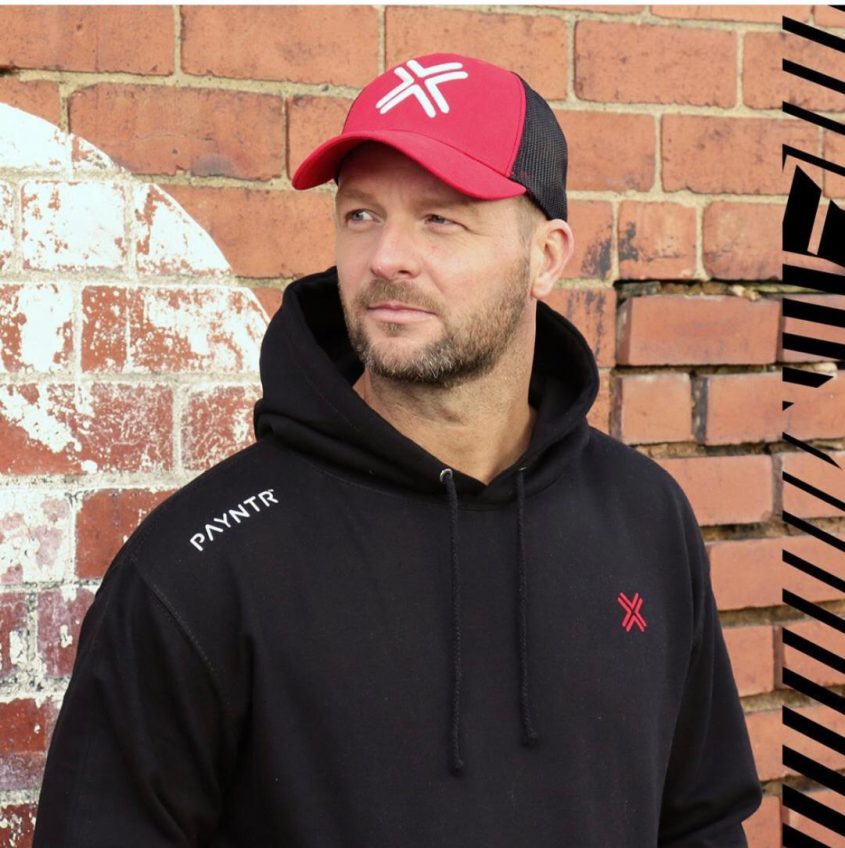 The cricket season is now well underway and as well as updating on the current round of County Championship matches that got underway today, we’ll look back at some amazing performances – especially by Essex! – last weekend. There’s a round up of club news too!

Our special guest is David Paynter, the former cricketer who founded PAYNTR.com. He tells us about a chance connection with MS Dhoni helped launch his cricket shoe designs to the next level and he tells us about his expansion into the world of golf.