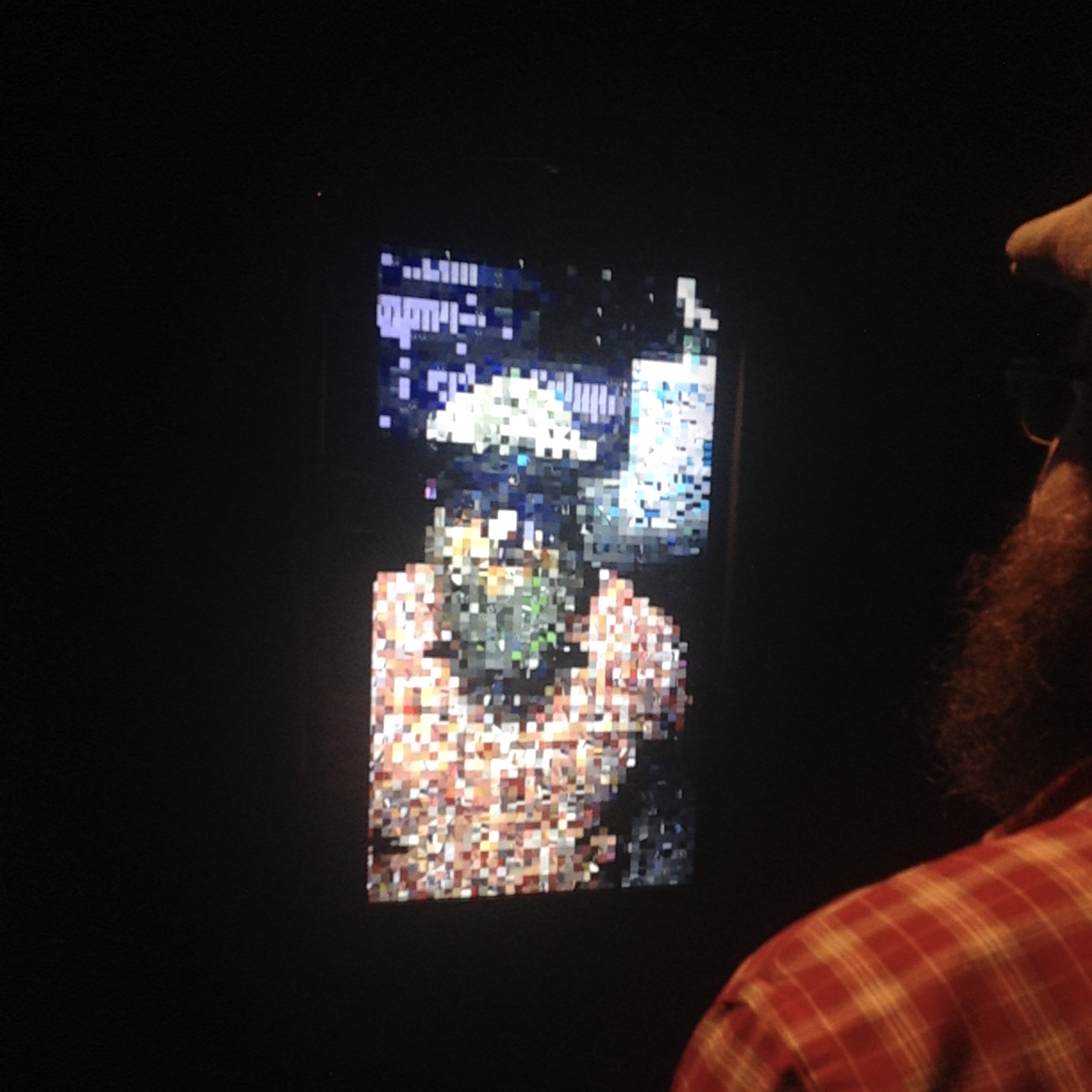 We’ve been playing out Glisan’s new track Until I Hit The Floor a lot recently – but who is he? We caught up with him to find out …

I’m a husband and father of three, with a full-time day job, trying to carve out a few tracks in my modest home studio. I’ve enjoyed writing and recording music for years, and if it didn’t border on addiction for me I’d find a less time consuming hobby.

I got my first guitar at thirteen and spent most days in my room playing as loud as my mother would let me. However, my interest in music started years before that.

I listened to a lot of metal and classic rock stuff growing up; Metallica, AC/DC and Led Zeppelin come to mind, the usual suspects in those genres.

My songs can vary widely in instrumentation but I like to think that I combine elements of classic popular music (ie. Rolling Stones, The Cure and the artists mentioned above) with the more contemporary sounds and production of artists like M83, The War On Drugs, Lorn, Twin Shadow, Billie Eilish, etc.

I released an EP in 2017 under the name David Symeon and followed that with a couple single releases over the next two years. “When the Moon Comes Down” was released in 2019 and it’s probably the one I’m most proud of up to that point. It’s kind of a laid back, electro, alt-country type track.

In addition to the artists mentioned previously, I’m always looking for new artist to enjoy. I love the southern rock sound of Band Of Horses and Phosphorecent but on the production side of things I like artists like Phantogram, Lorn, Big Black Delta, etc. They all have an influence on my music, whether consciously or subconsciously.

I think Jacquire King would be a great producer to work with. He looks to be laid back and has a great track record of producing great recordings.

I want to become more efficient in the way that I work. I have plenty of half-baked songs and ideas that I want to see finished. The goal this year is to release, on average, a track per month. “Until I Hit the Floor” is my first release this year, so I’m already behind schedule. However, I have a track called “Here We Come” out next week.