98 Not Out – Show 94 with Aamir Sohail and Ben Allison 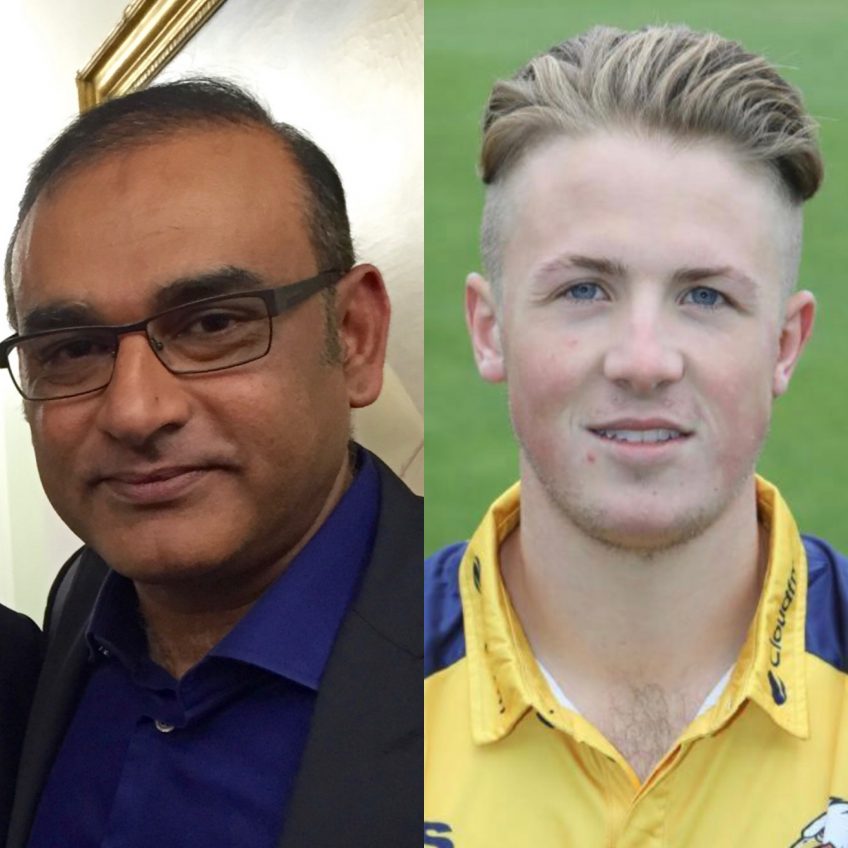 98 Not Out
Daren Mootoo
Podcast available by clicking the Download button above.

This week, Daren enlists the help of Debbie Knight from 365 Sporting Days for a chat with Pakistan legend Aamir Sohail, who spoke to us from his home in Lahore. He told us about his career, which included being part of the team that won the 1992 World Cup and how he views cricket as a unifying force in Pakistan. Webby and Daren then spoke to Essex new boy and Brentwood CC bowler Ben Allison who grabbed his first red ball wicket for Essex last weekend against Worcester and we got an insight into the dressing room at Essex and what Ben is looking to achieve this season.

As usual, there’s “Webby’s Cricket Birthdays of the Week” and music from Mark Knopfler and Michael Jackson….and Chris Gayle!!!