Fitness Apps: How Good Are They And Which One Is Right For You

Written by Barbara Wintergreen in Lifestyle👁 100 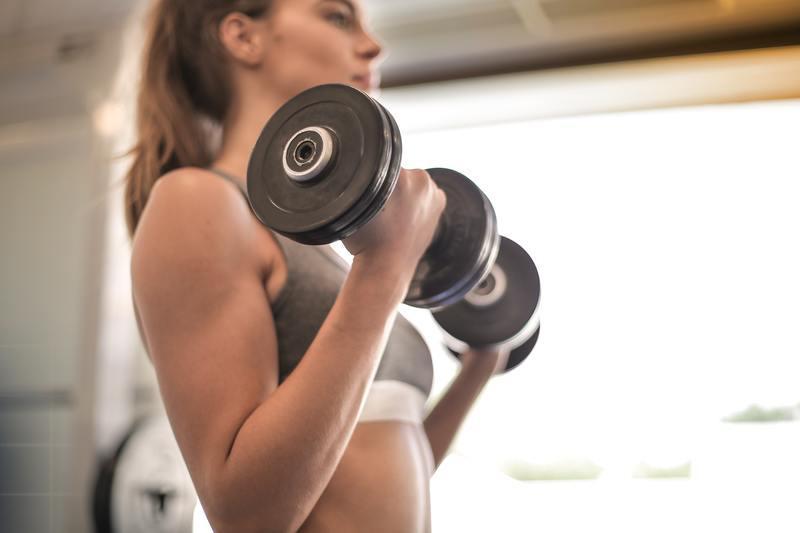 One of the most unfortunate things about technology is that most of the time, it nurtures the “lazy” inside every one of us. Why walk when you can drive? Why play outside when you can sit in front of a screen playing video games all day? Even the tiniest of movements, like switching off the light, can now be delegated to our AI-operated tools. In the midst of all this technological upheaval, one can argue that the only silver lining is the swarm of fitness apps we’ve been introduced to throughout the last few years.

However, the real question is whether they actually work and, if they do, how good are they? How can you choose the right one amidst thousands of apps claiming to be the best? That’s what we’ll get into in this article, so buckle up!

Let’s address the elephant in the room first. Although many people swear by the fitness apps they’ve chosen, singing poems about how these apps have changed their lives whereas others deadpan that such apps are a complete waste of money. So what’s the final verdict?

The short version of the story is that it all depends on the person. This brings us to the longer version, where the results of certain studies suggest that they do work. Specifically speaking, a study published in the Journal of Medical Internet Research provides evidence that fitness apps encourage positive behavioral changes, accounting for around 75% more activity in the users. The researchers also concluded that these apps help the users become more active during their leisure time, as opposed to non-users, by motivating them to overcome procrastination and exercise.

However, that’s not the case for everyone. Another team at Carnegie Mellon University ended up with much less optimistic results after they surveyed a sample of 2,000 men and women aging between 18 and 34. In short, the results stated that those who were already motivated to get active will find the apps useful, while those who weren’t planning on getting active in the first place won’t benefit from the apps.

How to Choose the Right Fitness App

That said, becoming the best version of yourself starts with developing the right mindset, understanding what your fitness journey entails, and choosing the right fitness app to help you achieve your goals. Here’s how you can choose a fitness app that actually works for you.

As the saying goes, if you don’t specify your goals, you won’t know when you’ve arrived. When it comes to fitness, you’ll need guidance in creating a training regimen and adjusting your nutritional needs in accordance with your fitness goals. As shown in the Spartan Apps nutrition assistance functions, the best app provides nutritional assistance in addition to the exercise regimen. You’ll also want to explore the app’s database of exercises and check out whether you can customize the program or get a personal AI or real-life coach.

Once you’ve settled on your main goals, you’ll probably end up with a plethora of options in the app store. That’s when you’ll start looking for the extra features you might need throughout your fitness journey. For instance, you might want an app that provides healthy recipes as well or one that plays upbeat or calming music depending on your exercise plan. However, keep in mind that most apps focus on delivering one aspect of fitness, so you might want to consider downloading more than one app, each for its own purpose.

One of the greatest things about app stores is that you get to check out the reviews of other users before investing in an app. Checking the ratings and reviews of the apps you’re interested in should give you a fair idea of whether the app will be as useful as you expect it to be or not.

The final factor that will affect your decision is how much you’re willing to invest in the app. Many fitness apps can be used completely free of charge, while others offer certain features for free with more in-app purchase options. However, some apps can only be used after subscribing to the service. Before you decide to invest, it’s smart to try out the free trial version and decide if it’s worth your investment. 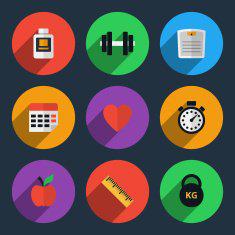 With thousands of fitness apps swarming the app stores, finding the right one can sometimes be a task in itself. In fact, there’s no guarantee that downloading a fitness app will improve one’s motivation. That’s why it all starts with setting your mind on committing to your fitness journey, and then you’ll be able to narrow down the fitness apps to the one that best fits your needs.