A walk in the woods!


You may recall that a little while back we reported that funding provided by the Thames Chase Partnership, which Brentwood Borough Council joined last year, will result in the planting of some 10,000 trees in our area by the end of this year, and with the better weather on the way it’s hoped to start with the first 6000 trees anytime soon. 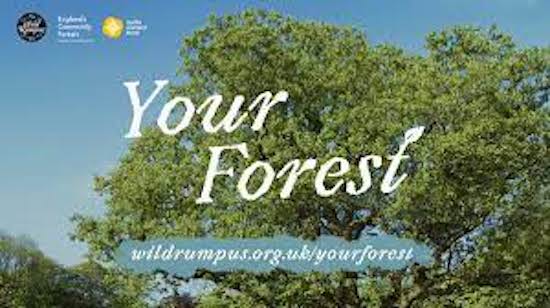 Ideal timing as Phoenix FM is one of 10 community radio stations who’ve teamed up with WILD RUMPUS by helping to create a sound map of recordings taken in local forests and woodlands. What’s more  the pandemic has shown us how green, natural spaces around our towns and cities are so important, and it’s also highlighted that access to forests and parks is much easier for some than others. So today we heard from various groups campaigning for better access to nature for all, and describing some of the many cultural barriers that make getting out into woodlands problematic.

You can re-live today’s episode here: –

We also reported on why ice cream has suddenly become a hot topic in Australia.

It seems that last week one man launched a campaign to have the name of a brand of ice cream, that has been marketed there since 1959 to be changed. 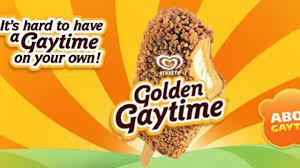 As a gay man it seems he took offence at a product called GOLDEN GAYTIMES, stating that the name was longer appropriate.

Apparently leaping on the bandwagon, Liberal Senator Alex Antic expressed concerns that another popular ice cream brand – MAGNUMS – might soon be the target of the radical left trying to have it banned for potentially glorifying gun violence! 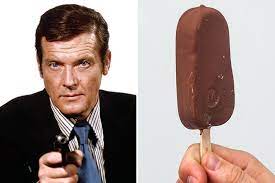 Although it seems that the Senator has had substantial support for his stand, he may have “jumped the gun” since to date no petitions protests or sit-ins are scheduled over the issue of Magnum ice creams so perhaps his fears are, so far at least, unfounded!