The #One2ThreeShow with Modern Motive 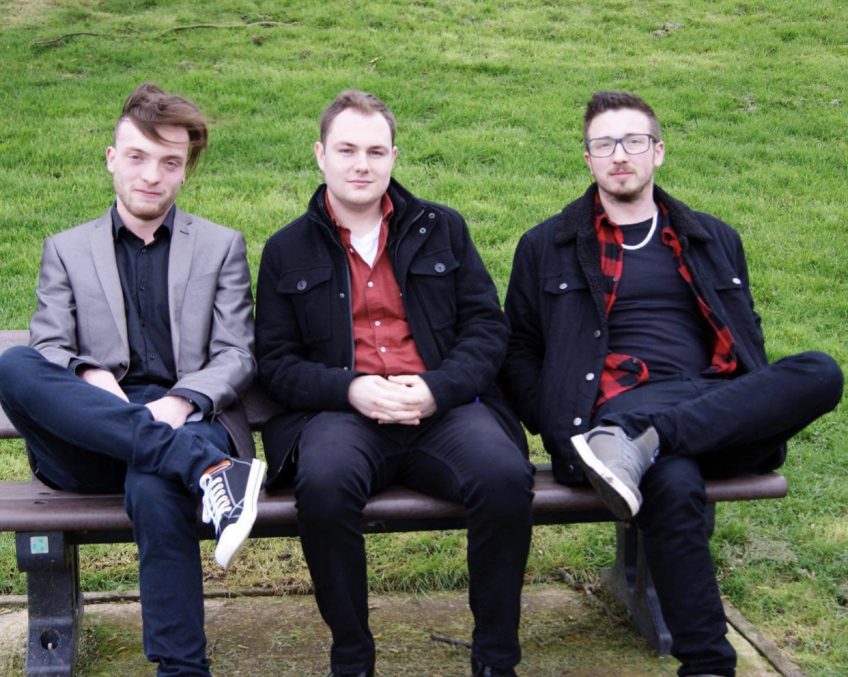 Ahead of Friday’s #One2ThreeShow I caught up with Alan and Aled of local band Modern Motive. Amidst an exclusive studio session playing from their studio to ours, we also talked about the band, their love of The Manic Street Preachers and their brand new single Mr Materialistic, out on Friday. We also heard about how you can “sponsor a drummer” for £3 a month and when studio sessions go wrong! (bottom of this page)

For the full interview click play in the box below. For the music you’ll have to tune in on Good Friday or scroll down this page for the listen again link after the show.

In addition to the studio session there’s also a tonne of new music from local and Independent artists plus Mark Searby’s in for film reviews & movie news.

To get Stewart’s interviews, reviews and poems delivered directly to your device or for comedy, books and everything else visit Stewart’s website – click here.