Leigh-on-Sea as a health resort!

Written by Scott Ross in Bygones and Essex Tales👁 178 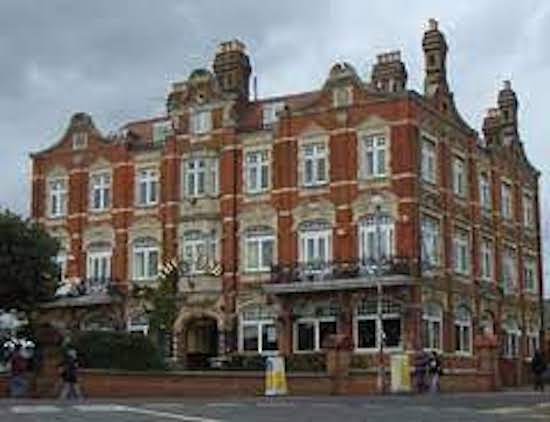 Today Margaret Mills looked back at the unsuccessful plans announced by the council in Leigh-on-Sea back in 1898, to market the town as a health resort.

As hinted the plans came to nought and were eventually abandoned 10 years later.

You can listen to what Margaret had to say in more detail here: –