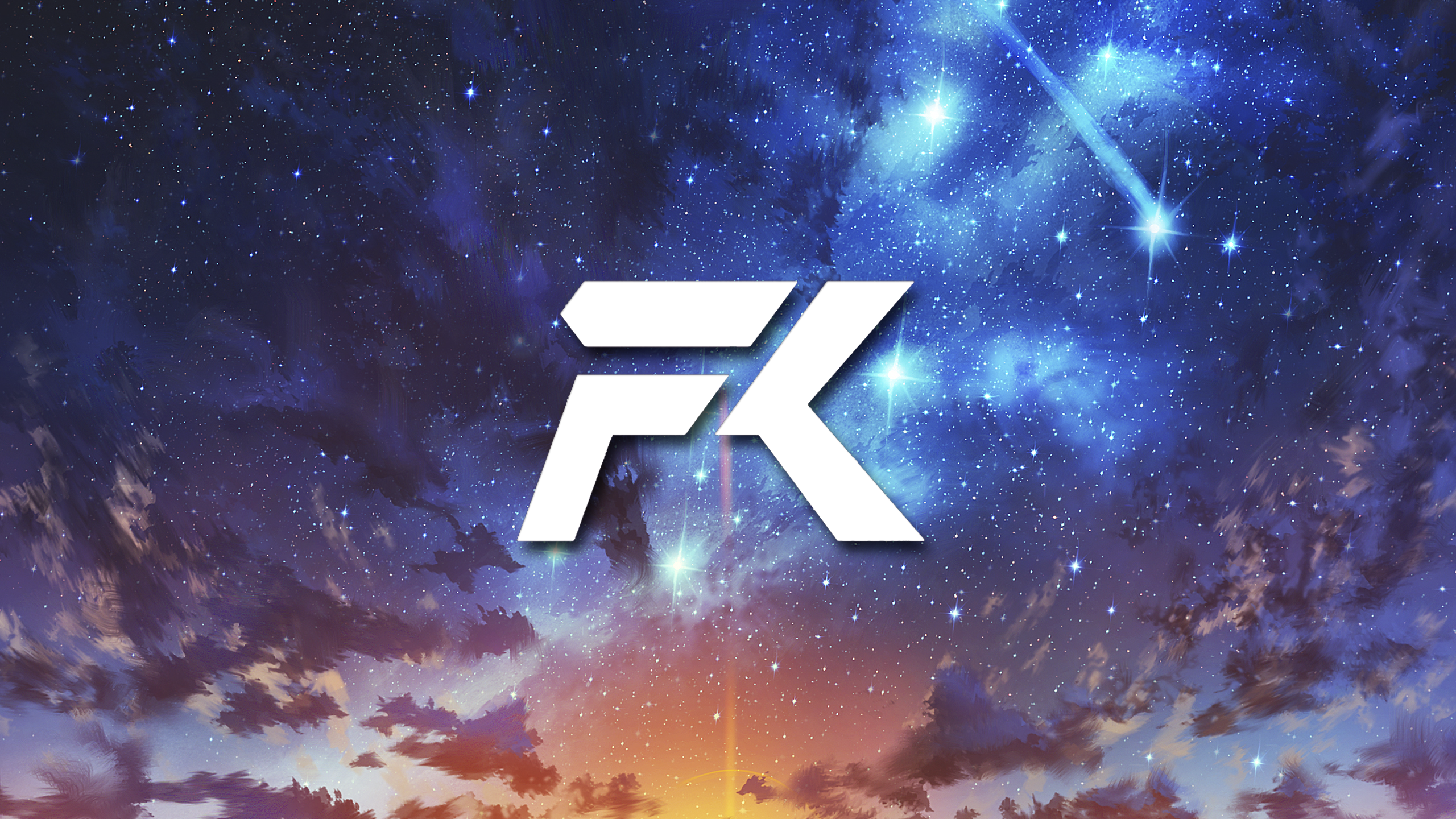 You may have heard us play out Dreams by F-Kitz on our recent Rising Stars show – and we caught up with him to find out more about his music.

I started to develop a passion for music when I was 12 years old.

I listen to most NCS artists.

My music is melodic, uplifting, warm, dreamy, and heavy. However, I also produced music that has nature in sounds and it can be very emotional and calming.

So far, I have recorded and released about 15 songs and more on my own at home. Most of my music has been released on Spotify, SoundCloud, and Youtube. The most popular songs at the moment are “Light It Up” and “Hyper”.

I also remixed a track from NOTD titled “Nobody” from a remix contest in the year 2020.

The first few artists I listen to are Sharks, Ace Aura, Kotori, and Geoxor. Yes, obviously they had influenced and inspired me a bit to make music more like them. Since then, I was really into melodic music mainly Melodic Dubstep, Colour Bass, and Future Riddim.

Whom would your dream collaboration be with?

I would dream of a collab with Geoxor, Kotori and Sharks.

I work hard to be accepted in one of my favourite Record Labels such as NCS and DSG. I also want to collab with many artists from different countries and make a movement of creating cross-cultural music. I would also like to collaborate with many singers and vocalists to be featured in my next upcoming project.