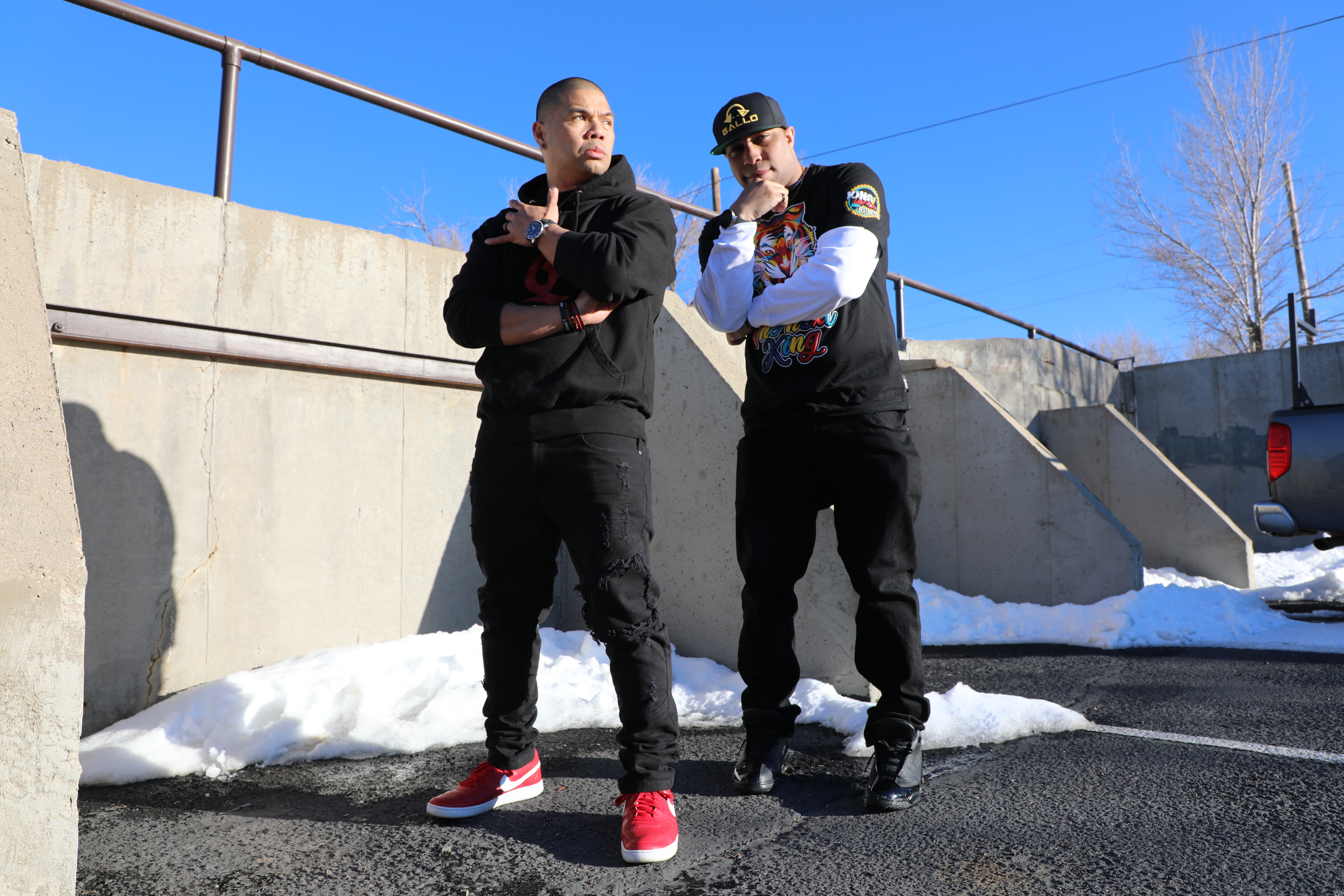 You may have heard us playing out Overcomer by Buddhakai feat Gallo Locknez over the last week or so – and we caught up with both of them to find out a little bit more about themselves and their music.

Buddhakai: In a nutshell, I am an overcomer. From 14 years of meth addiction to sobriety, poverty to abundance, obesity to health, and depression to happiness, I’ve been able to overcome all of the adversities that I’ve been blessed to encounter, and I’ve made it my mission to share everything I’ve learned from those experiences, so that others can overcome their struggles too!

Gallo: I’m a producer/rapper that has worked with Wiz Khalifa, The NBA and have music featured in many TV shows, movies and commercials.

Buddhakai: When I was 16 years old… watching the older kids in High School dominate the stage and grab the attention of the crowd during a performance.

Gallo: At the age of 15 I started realizing I had a passion for music. I starting learning and researching the craft. Practiced everyday until I got good enough to showcase my music.

Buddhakai: Nas, Fugees, Wu-Tang, Eminem… but even though I rap, I actually prefer listening to Broadway Musicals.

Buddhakai: Deep. Cinematic. Hard hitting, but underlined with a positive, inspirational message hoping to ignite change for anyone going through tough times!

Gallo: My music is high energy with clean lyrics and positive vibes.

Gallo: A lot. All of my music can be found or linked on my website www.gallosworld.com. Plus all of the music I do for tv/ film.

Gallo: I truly enjoy Timbaland and Pharrell still. I like YBN Cordae , Eminem , Royce da 5’9 , Big Sean , Joyner Lucas and alot of the new rappers. I am influenced by all genres of music.

Gallo: I would love to work with Timbaland.

Buddhakai: Financial Freedom within the next three years. Retiring young to focus on my mission; sharing everything I’ve learned to help anyone who wants change to rise from the ashes. All while making music of course 😉

Gallo: I plan to keep making music and inspire through music and social media platforms.

Buddhakai is a truly dynamic rapper based in Denver, with personal and sonic roots firmly planted in New Jersey. The Wu-Tang comparison is easy to draw given his incredibly forceful delivery over boom bap, and penchant for using vocal inflection and cadence switch-ups to sound like multiple characters. But Buddhakai’s content sets him apart. He’s a proud and sober man of God, and while for most artists that means one-dimensional storytelling, for Buddhakai it means the opposite. His positive present is starkly contrasted by his drug-fueled tumultuous past, and he pours both lives into his music. As an emcee he understands and speaks to such a range of experiences that he unifies otherwise estranged audiences.

Years of dominating stages in New Jersey with his guttural delivery and razor sharp timing earned Buddhakai a spot on D&D Project II in the early 2000s, sharing the album with the likes of Big Daddy Kane, RA The Rugged Man, The Alchemist, DJ Premier, and more. His 2013 release, Clock Strikes 13 expanded on the creativity that gained him recognition, using catchy hooks to compliment detailed and metaphoric storytelling. Since his return to music in 2017, Buddhakai has focused on forging inspirational, life-changing lyrics on top an array of diverse instrumentals and hooks, giving birth to the hard-hitting, positive Hip Hop album, “Timeless.” 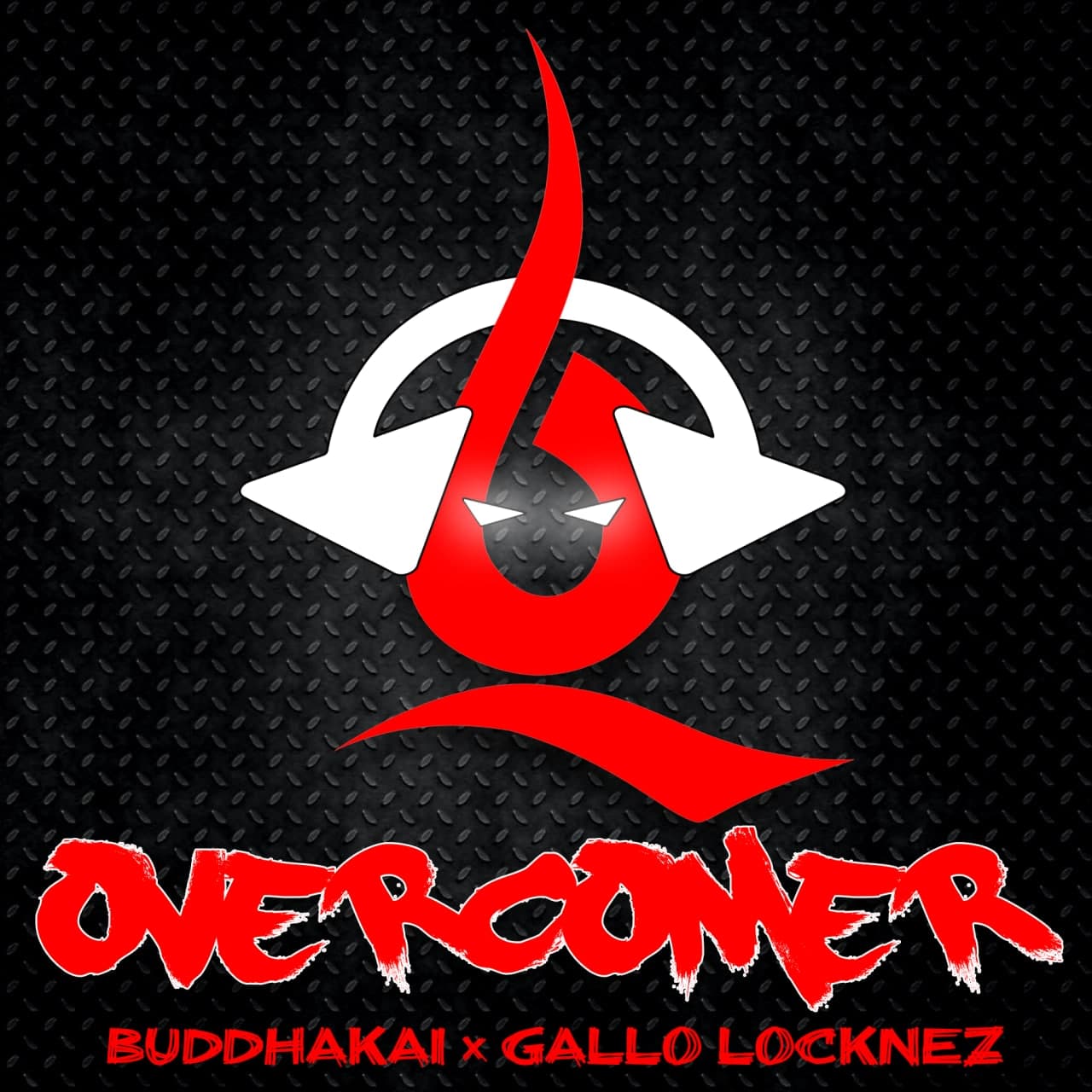