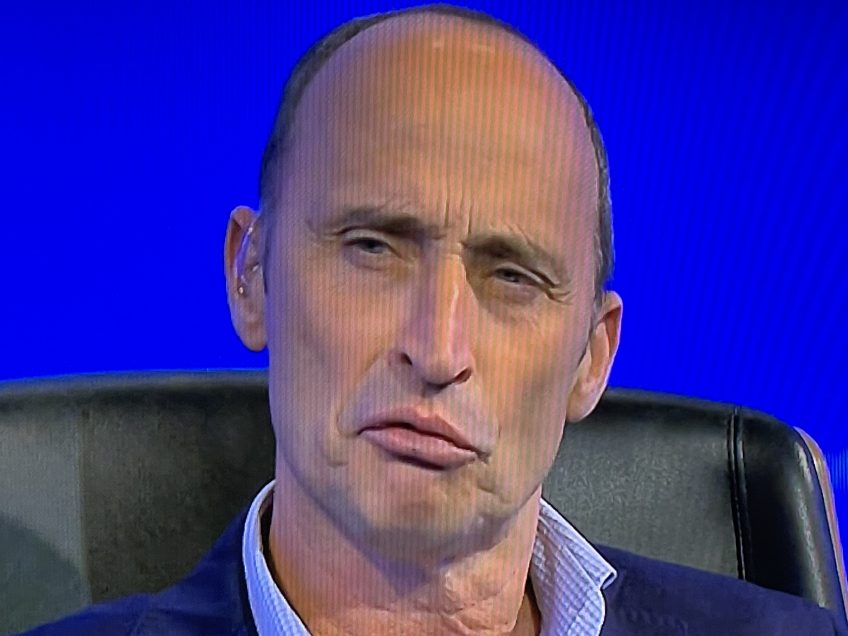 This week we mark the 19th anniversary of the tragic death of Ben Hollioake, who was killed in a car crash in Australia at the tender age of just 24. We also look at England’s progress on their tour of India, where they have now moved on to the ODI stage of the series. There’s also news of an England tour to the West Indies in 2022.

County warm-up matches are underway and with two weeks until the start of the County Championship, we round up the goings on around the county circuit. The ECB has also signalled a return of club cricket and we look at the rules of what can and can’t be done, as well as a catch up of news from clubs in the area.

Special guest this week is former Essex and England captain, now commentator on Sky Sports Nasser Hussain, who was tremendous value when we caught up with him.

Webby’s Cricket Birthdays of the Week and of course there’s some music as well as the usual chat.