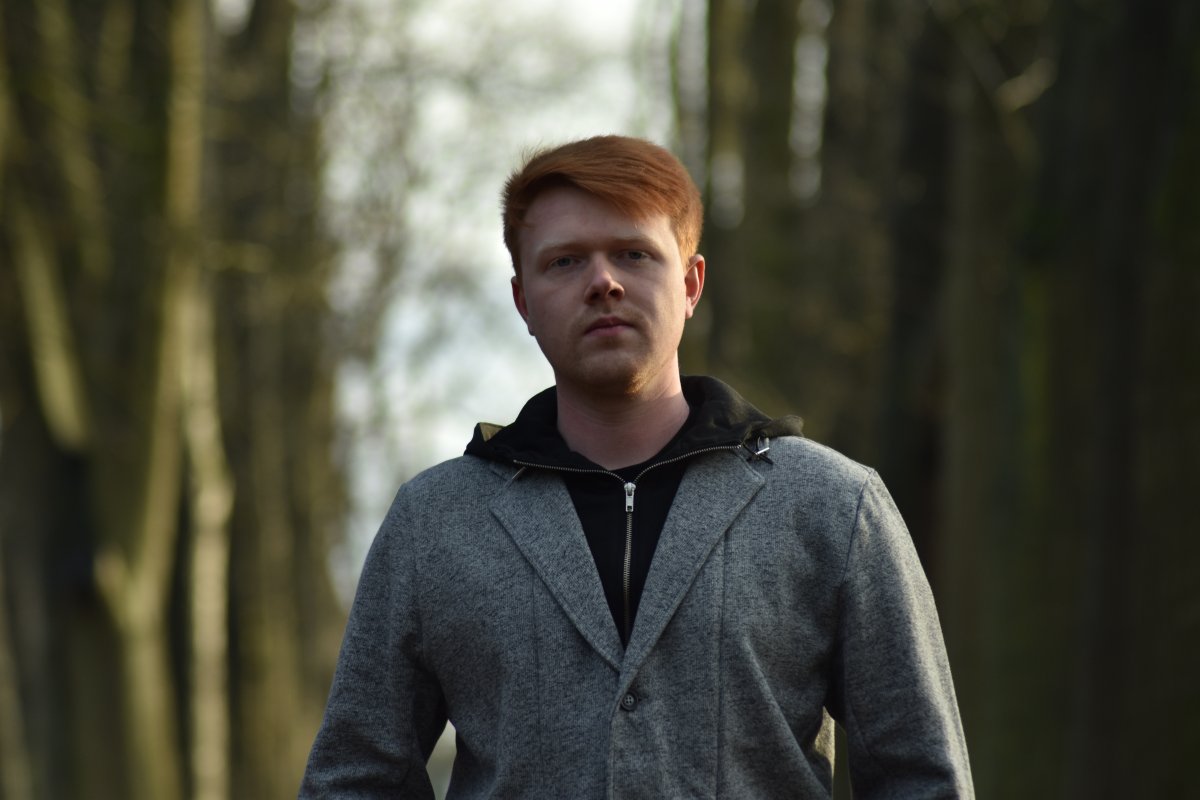 We’ve been playlisting W4LK3R’s new track “Reasons” here on Phoenix FM – but who is he? We’ve been talking to him to find out more …

I cultivated an interest in Lo-fi, soul and EDM production for years, but I took the plunge in 2020 and began producing my own work, under the project name W4LK3R.

Though W4LK3R began as an experimental project for fun, it soon garnered its own dedicated audience of listeners

I always had a passion for music – it’s in my blood. I listen every possible time and love to think about it in my spare time. That’s one of the reasons I started playing the guitar a few years ago and had a small band – that never was something big, just for fun and learning with friends.

Later, after the loss of a special person in my life and the support from Illenium’s Music I decided to start making my own music.

Oh that’s pretty simple! My dad actually always listened to Scooter – that kinda laid out the basic for my interest in EDM.

But actually my own taste while growing up was more like Linkin Park and Rise Against. Later when I was about 16-20 I started liking Böhse Onkelz – the band is often seen as being linked to the far right in Germany but it absolutely isn’t, it’s something they’ve aimed to distance themselves from.

My music has a blend of slick modern instrumentation with earnest vocals and lyricism; my first single, “Low Traffic”, was a whimsical and retro blend of Lo-Fi ambient sounds and chill instrumentation. So I would say “Emotional and Deep but still kind of POP”!

A handful of tracks can be found on Spotify and YouTube.

My first song “Low Traffic” was actually just for testing and trying the DAW (Digital Audio Workstation) and all that. And as I love to listen to Lo-Fi I made it a lo-fi track.

After this I did my first lyric R&B kind of song called “All I Need“. After learning a lot with those two projects I started doing my first EDM Song.

I listen a lot to Illenium at the moment; his music was the reason for me to keep up after my loss and starting to do my own thing. Then there’s a lot of other EDM Artists that I like to listen to such as Griffyn, DABIN, SLANDER, NOTD and many more.

Oh that would be Nick (Illenium) for sure! I would absolutely love to do a collab with him, after everything I connect to his music. I just love his style and I think he’s a really nice person.

I’m working on an album at the moment. I just hope that I can reach some listeners with my music who can identify themselves with my lyrics and feelings.

Actually I don’t have any special plans for the future I like to take it as it comes :).