Written by Barbara Wintergreen in Lifestyle👁 160 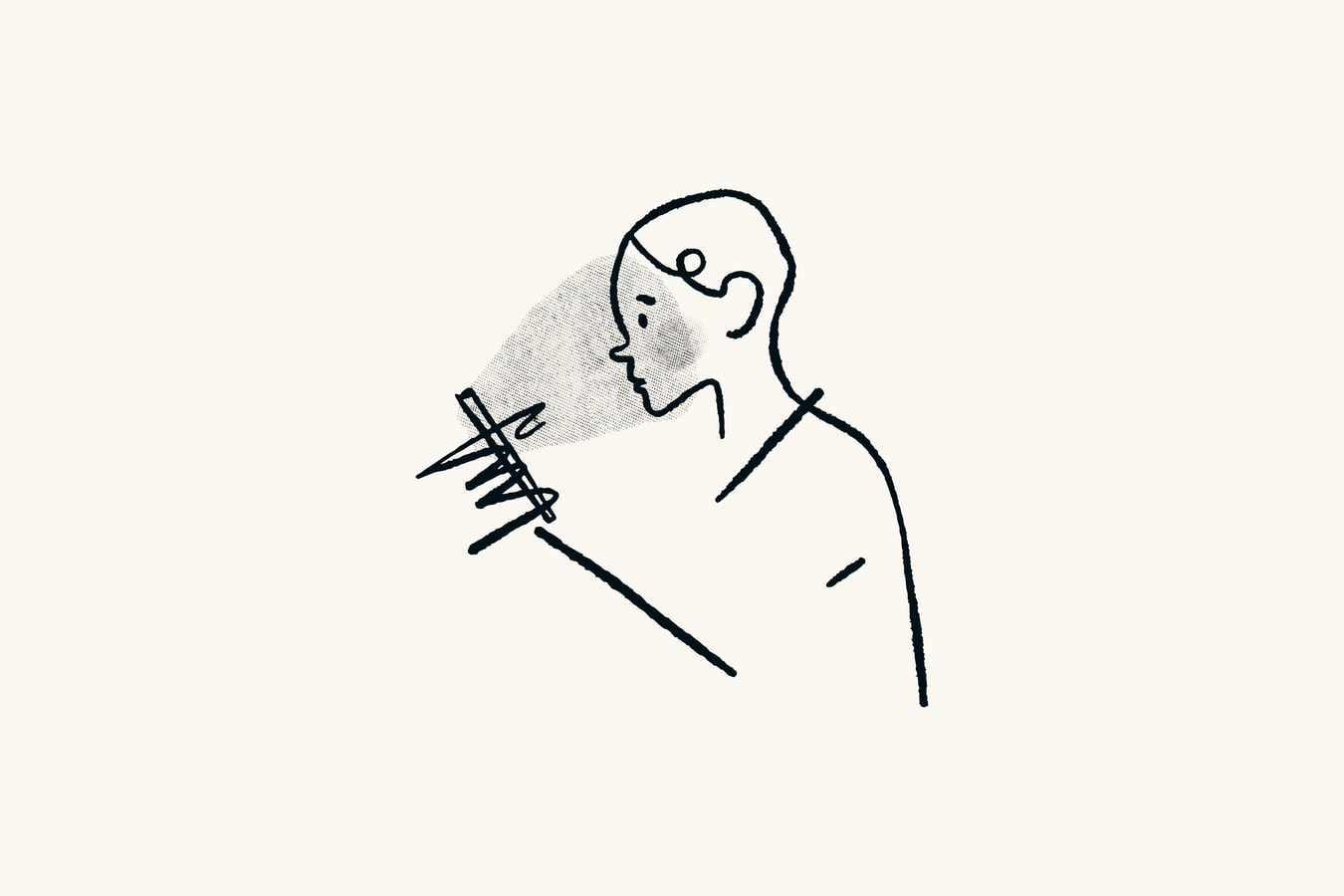 There are plenty of individuals who enjoy spending time by themselves. Even very social people tend to want to be alone at times. However, the people who are happy to spend some time alone chose to do so.

When people are pressured or forced to be alone for whatever reason, it can be exceptionally emotionally draining. These individuals will feel as if they have at least partly lost control of their lives.

Spending time alone can be a way for people to take on new projects or activities. People can decide to stay inside all weekend to unwind after a difficult week. These individuals usually won’t feel socially isolated unless they end up spending too much time by themselves, and they start feeling like they’ve been alone too long.

They’ll often get to this point when they start to get bored. People often feel less intellectually stimulated when they’re by themselves, even if they’re able to keep themselves entertained. However, people also get supported emotionally when they socialize. Losing that sense of security can be worse than just being bored, and socially isolated people will have both issues at once.

A loss of control can make anyone unhappy, whether it’s relatively mild or substantial. However, isolation fatigue has even more powerfully negative consequences. The people who have this symptom are not getting the sort of positive reinforcement that they would normally get while socializing.

They’re already feeling very frustrated, and they can’t share those feelings with other people as easily. Comforting other people can help individuals who have these sorts of circumstances, especially when those people are essentially going through the same thing. When people are isolated socially, they won’t be able to do so.

When people are socially isolated, they’ll also usually have other issues in their lives as well. While it’s possible for individuals to pursue careers almost completely independently, it’s certainly more challenging than most of the alternatives. Many of the individuals who are socially isolated will also have financial problems or unstable careers.

Even socially isolated people who have enough money will typically feel pessimistic and unhappy. They might worry about their future financial situations, even if they currently have the financial resources that they need. Having a strong social network can help people succeed, and it can certainly give people some long-term security.

The social isolation that a lot of people experience can be temporary, but it certainly won’t always feel that way. Even if someone’s social isolation is caused by external circumstances, people might worry that their situation will never improve.

When people experience emotional stress, it tends to slow time down. A period of isolation might seem like it’s lasted for much longer than it actually has. As a result, sufferers might feel even more hopeless, which only makes everything worse. There are many feedback loops involved with social isolation and its related problems. Becoming socially isolated can feel like falling into a trap.

On the positive side, when socially isolated people are finally able to socialize again, the situation can reverse itself relatively quickly. People might find that they’ll feel happier immediately. People may not recover from the effects of social isolation immediately. However, they’ll still start experiencing at least some benefits of social contact right away.