Written by Paul Golder in Resurrection👁 390 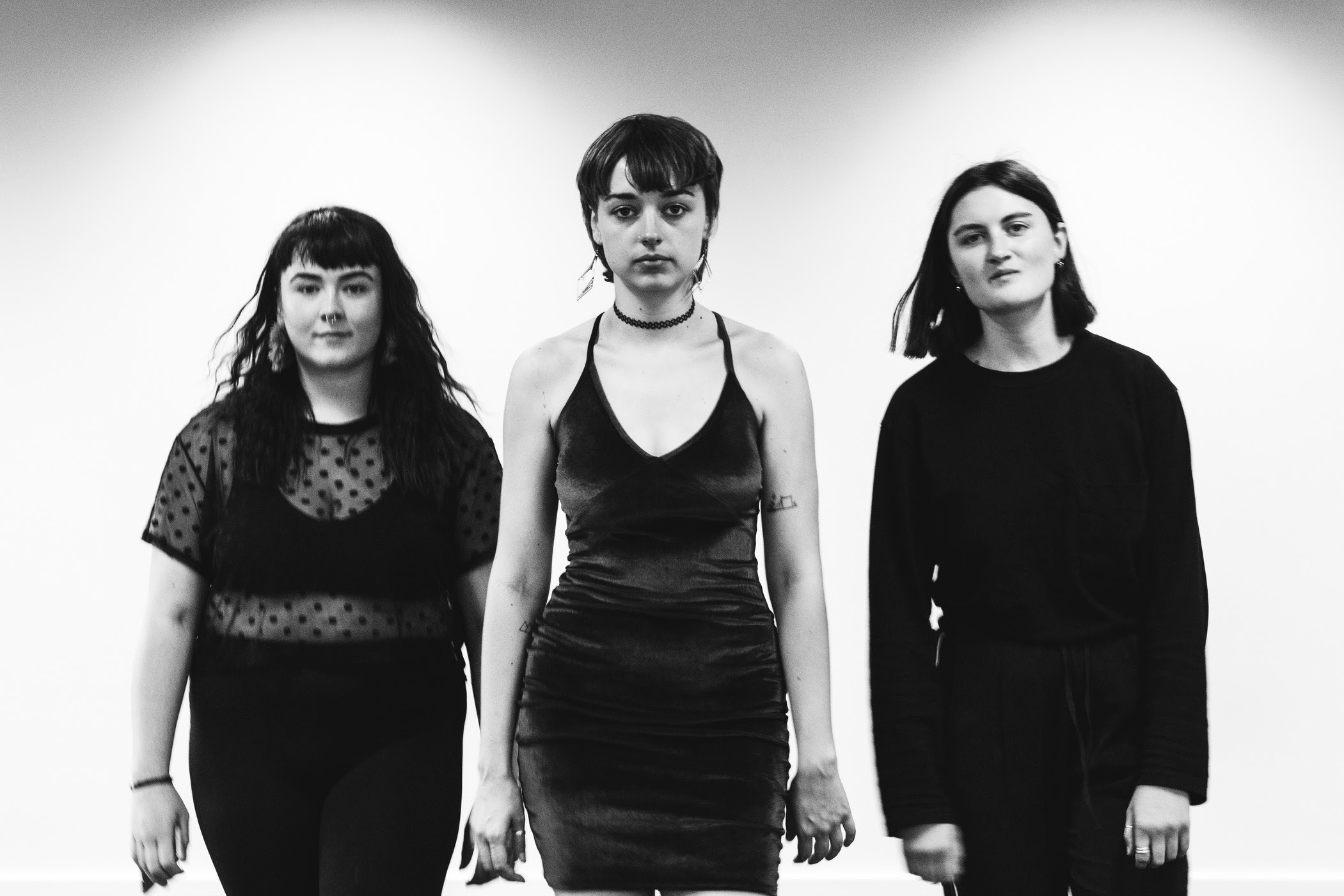 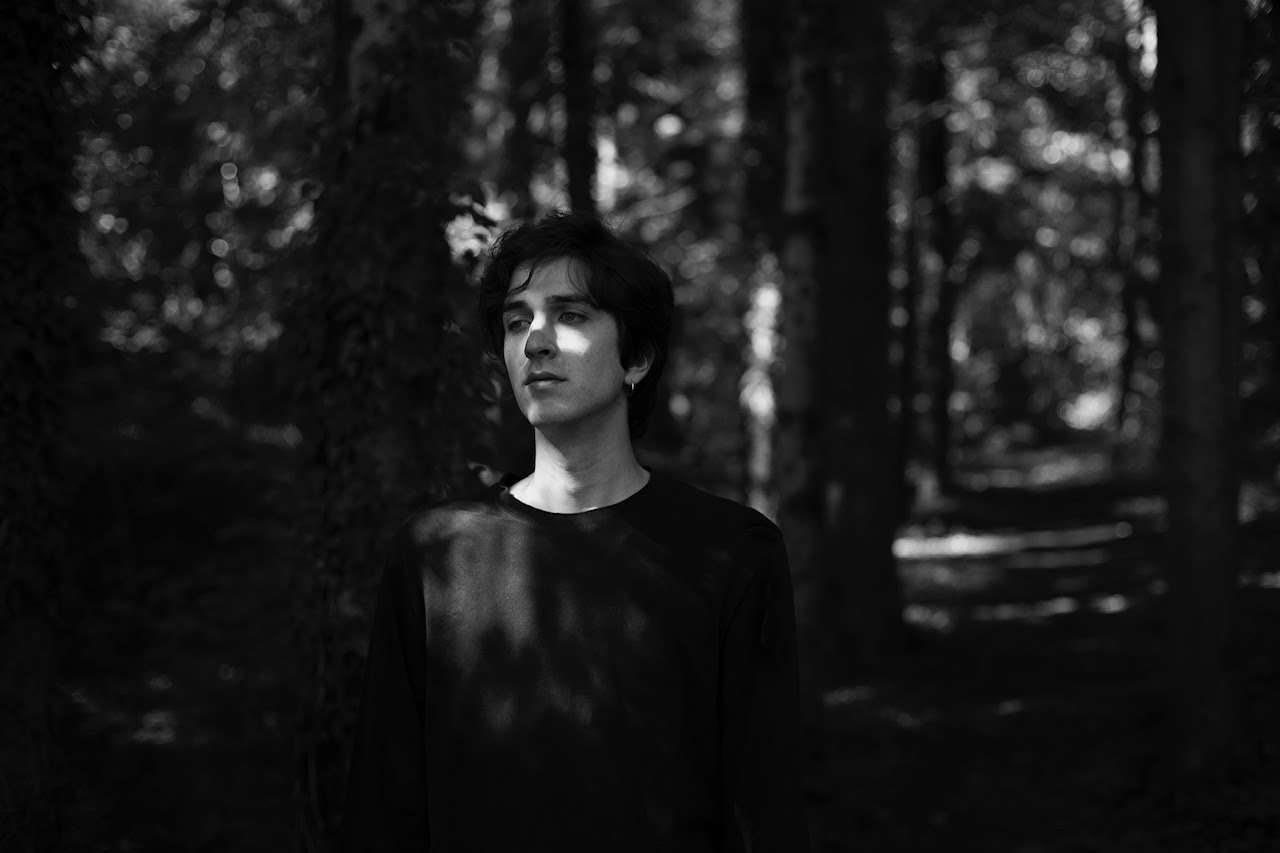 I always have a fascination with minority languages and how they still manage to exist in the 21st century. I know more Welsh words than someone from Essex with no Welsh roots should know* and I’ve been unable to forget a surprising amount of Esperanto too**. So my curiousity was definitely piqued when I heard about the launch of an international partnership between the National Eisteddfod and the SUNS Europe Festival – the European Festival of Performing Arts in European Minority Languages.

The partnership is a celebration of music rising above linguistic borders, with the first project combining Welsh with Friulian, the indigenous language of Friuli, northern Italy – a collaboration featuring Welsh band, Adwaith and Friulian musician Massimo Silverio with the song, Yn y Sŵn (Nijo), released on 26 February.

Two versions of the song have been recorded, a Welsh and bilingual version in Welsh and Fruilian, and both Adwaith and Massimo Silverio feature on both versions. The word ‘Nijo’, the title of the bilingual version, is an ancient Friulian word meaning ‘Nowhere’, and when writing the words, Massimo Silverio thought of all the feelings, words and language which ultimately reach ‘Nijo’. I think Yn y Sŵn translates to In The Noise, but I’m lost on the nuances of the language so I am sure it is conveying the same message.

For more details on the partnership visit https://eisteddfod.wales/musical-partnership-announced-between-wales-and-friuli

I haven’t come across any indie or alternative bands singing in Esperanto yet so if you know any let me know.