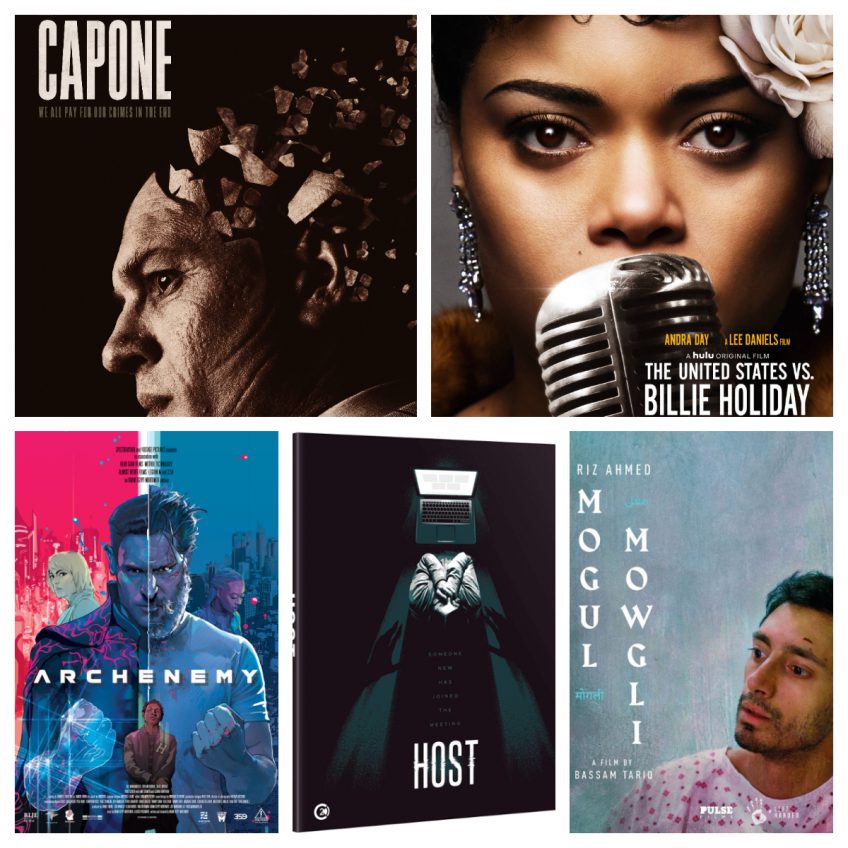 Capone – The 47-year old Al Capone, after 10 years in prison, starts suffering from dementia and comes to be haunted by his violent past.

The United States Vs Billie Holiday – Follows Holiday during her career as she is targeted by the Federal Department of Narcotics with an undercover sting operation led by black Federal Agent Jimmy Fletcher, with whom she had a tumultuous affair.

Archenemy – Max Fist claims to be a hero from another dimension who fell through time and space to earth, where he has no powers. No one believes his stories except for a local teen named Hamster.

Host – Six friends hire a medium to hold a seance via Zoom during lockdown, but they get far more than they bargained for as things quickly go wrong.

Mogul Mowgli – A British Pakistani rapper is on the cusp of his first world tour, but is struck down by an illness that threatens to derail his big break. 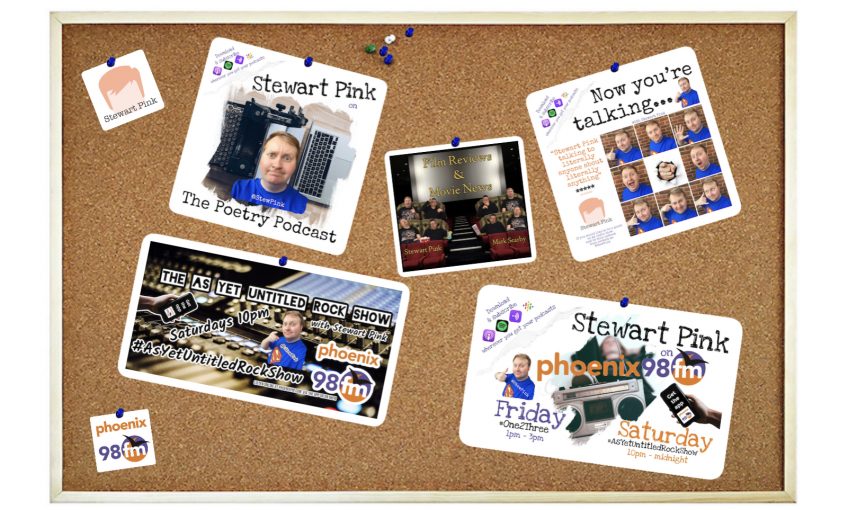 You can be first to hear Stewart’s poems with The Poetry Podcast and full interviews with Stewart’s guests through the “Now You’re Talking” podcast, both are freely available wherever you get your podcasts from. For more details and for all of Stewart’s “on demand” content including comedy, poetry and all radio endeavours click here.