Written by Nick Field in Curveballs👁 393


This week we turned our attention to the art of staying creative during lockdown.

First up tonight I chatted once again to our good buddy from YouTube, The Badger (AKA Geoff!). Since first debuting on the platform ten years ago (when the concept of the ‘YouTuber’ was still in its relative infancy), Badger has turned his hand to gaming, social commentary, art, taste tests and TV/film reviews. As we found out, he’s gained a few tips for aspiring YouTubers along the way, and an ever-growing community known as The Badger Army. Subscribe to The Badger Show here. 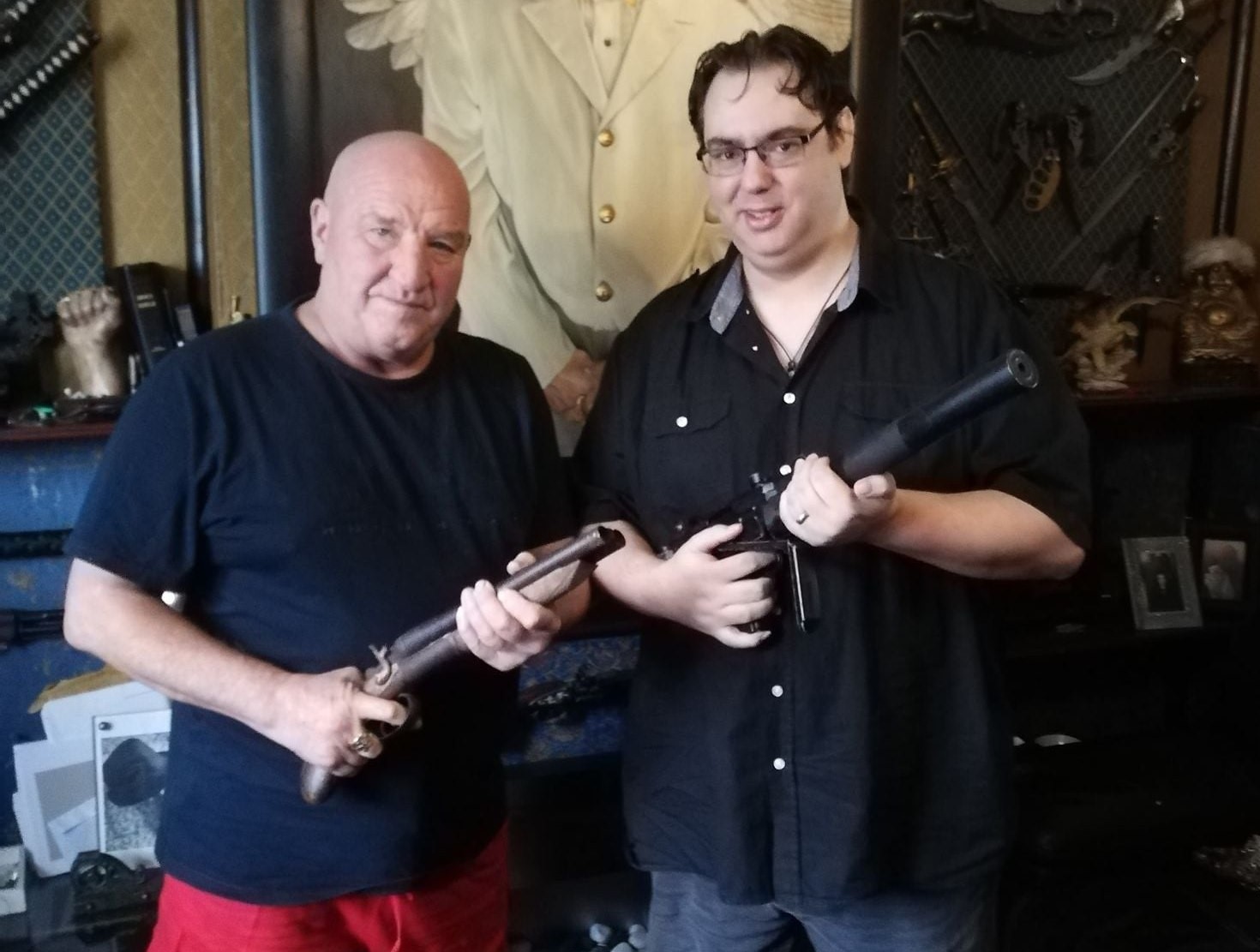 Next up we chatted to Hackney actor & film-maker Mark Denham (above right). With nearly 3 decades’ experience in the Arts, both in front of and behind the camera, Mark recently completed his first feature film as director, the horror Toy Box Killers (which features a cameo from yours truly as a reporter!), available on Vimeo On Demand, and currently has a few projects in the pipeline, including a gangster film as well as his first foray into comedy. Mark’s website is currently under construction and we’ll be hearing more from him soon no doubt!

Son of Dave – What a Life