Friday Night Extra 19.2.21 with guest Tom Page chatting about his love of the music of folk singer Jim Moray. 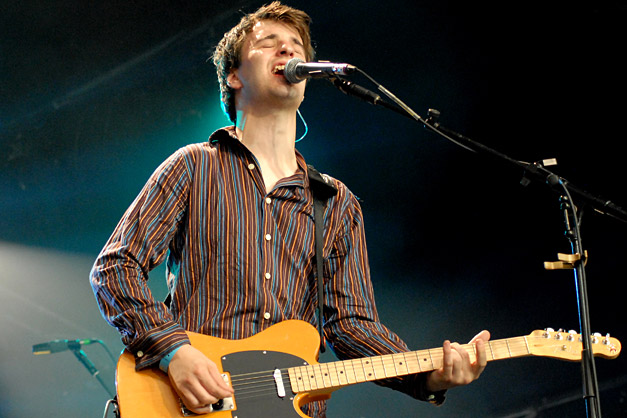 Tom joined us to talk about his love of folk music and his appreciation of singer, song writer and multi-instrumentalist Jim Moray. The tracks chosen by Tom displayed the variety of Jim’s catalogue. His music does not fit the stereotype of folk music. Tom appreciated this diversity and also the breadth of subjects covered in the lyrics. As he said in relation to one of his chosen tracks, “the good guys do not always win”. He talked about a thriving folk music scene under usual times, encouraged us in the future to look for venues holding folk evenings, and stated that if we went along a good time was guaranteed.

Beatles – All you need is love — requested by Phyl taking us back to 1967 and the One World T.V. programmes, the first live global programme watched in forty countries. This was the UK’s contribution. It is worth checking out the video and identifying the pop glitterati of the time in the studio.

Jim Moray – Home upon the hill, By the week of Easter, Cold Stone – tracks chosen by Tom to reflect the breadth of Jim Moray’s music.

Donovan – Hurdy Gurdy man – Tom was talking about the use of a hurdy gurdy in some of Jim’s music and Patrick e-mailed in with a reminder of this track. 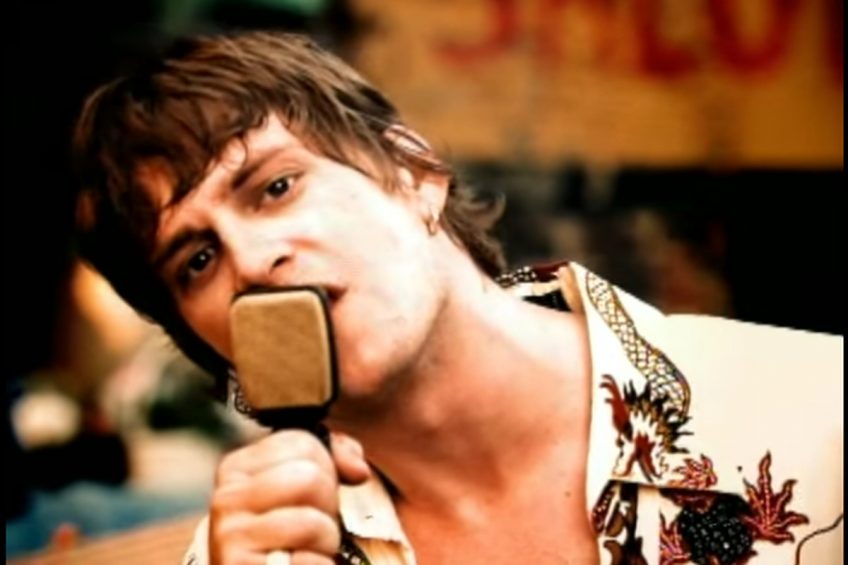 Rod Thomas, who celebrated his 49th birthday this week. He heard his 1999 collaboration with Santana, Smooth.

Robbie Williams, who was 49 years old this week; how is that possible? We heard Candy.

We remembered Louis Clark RIP, best know as conductor and arranger of the orchestra and choir hired to back the Electric Light Orchestra on their albums.

ELO – All over the world, Turn to stone.

Peter Gabriel – Games without frontiers – Chris loved the track of Peter’s as part of the birthday quiz and requested anything else from his catalogue.

Crystals – Da Doo Ron Ron – requested by Rene who said that for some unknown reason this track had been in her head all day long.

No 6. The Animals – The house of the rising sun. This track was recorded in one take. 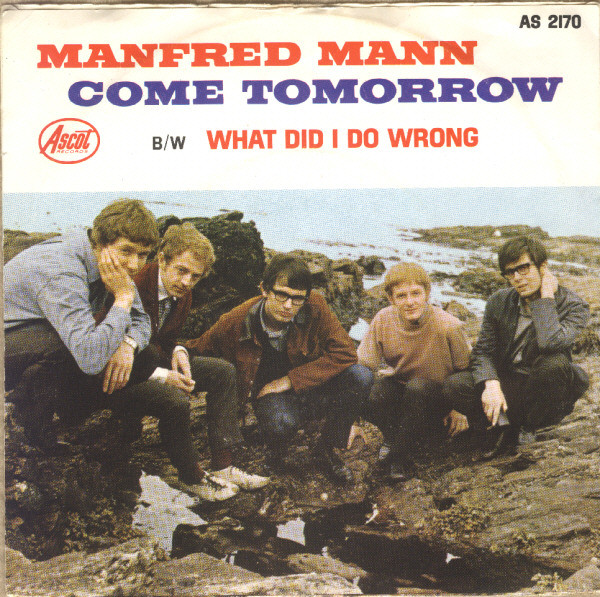 Pink Martini – Splendour – two weeks ago author Henry Martin introduced us to this group. This is the title track from the album he said was a good introduction to their music. It comes with a DVD of live performances.

Mica Paris – Where is love?

Joni Mitchel – Big Yellow Taxi 2007. From an album where Joni re-visited some of her songs with new arrangements.

Join me next week when my guest is Andy Smith talking about the music of Martyn Joseph. 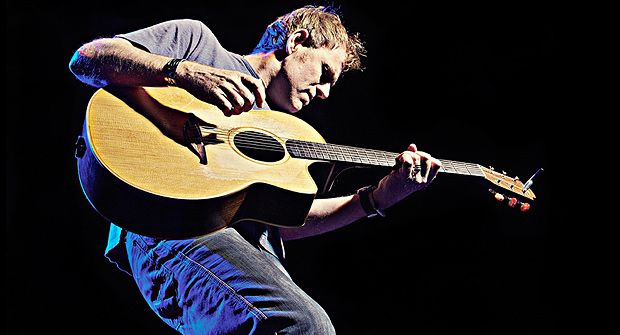