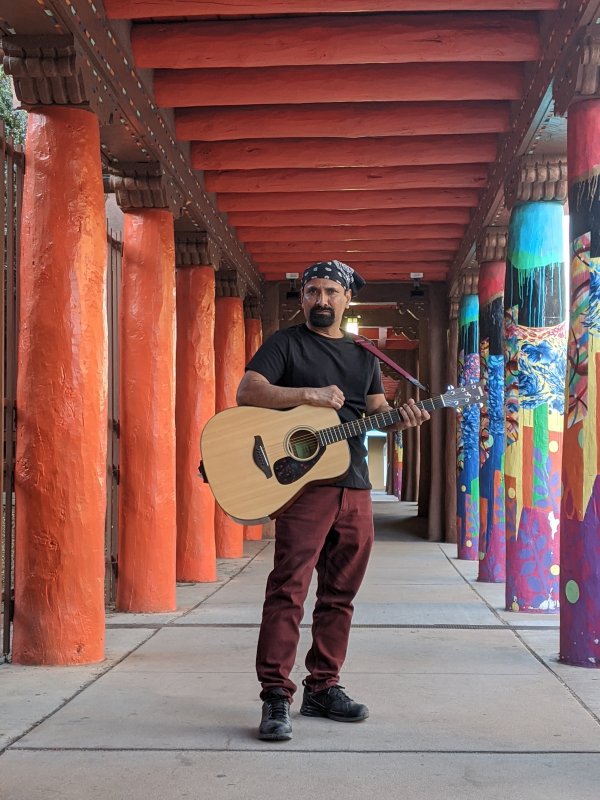 We’ve been playing Sinking by Sanjay recently here on Phoenix FM – and we caught up with Sanjay to find a little more about his life and music.

Born in North East India and raised in New York City. I grew up in a family of doctors so that makes me the black sheep of the family. I only discovered my talents through my friends and not my family.

I grew up in a conservative family of doctors and my father saw me drifting to the dark side (Rock n Roll) so he shipped me off to New Delhi to get brainwashed with Indian culture and music (Bollywood) and for a while it worked, but your first love never really goes away does it?

I always liked singing cover songs but it was mostly in the bathroom (LO), honestly I did not know I had the goods until my first girlfriend and friends convinced me that I had talent and encouraged me to perform in front of the public.

I got turned down by numerous bands which led me to form my own cover band, Kashish (Attraction). We had great success but the artist inside me wanted to grow and create original songs.

I recorded original songs in Hindi, Spanish and just before the pandemic hit, I penned the lyrics to my first original song in English ‘Sinking’. I still remember, it was one of those nights where I couldn’t sleep, and the lyrics came to me at 3 am in the morning.

When writing, I didn’t want to write 1001 break-up songs. I was focused on writing a universal message of hope where anyone can relate to and find courage to move forward in their lives and not get stuck in the past. Then Corona hit and here we are.

Although I grew up loving rock/alternative/grunge, I hate to be boxed in any one genre. Think of Prince. But it’s mostly rock and that’s how I would describe it. 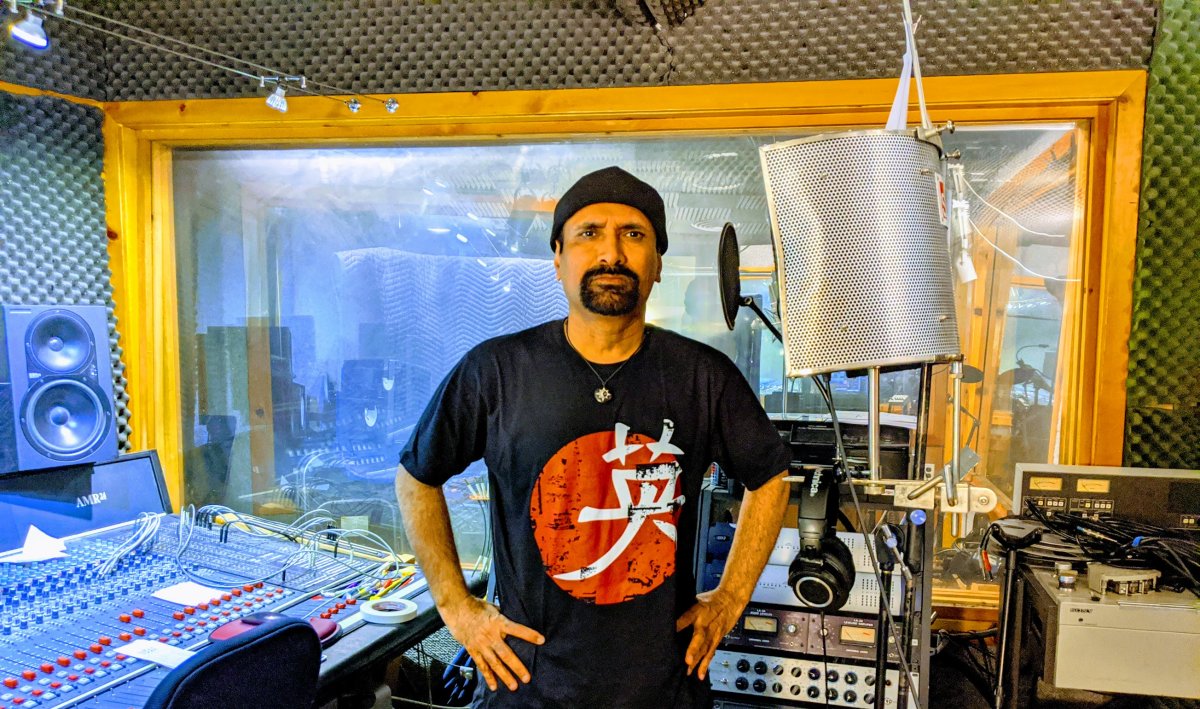 Sinking, but before this I released an experimental song ‘Your memory has a mind of its own’. It was written by someone else. The song can be found on YouTube, Spotify and SoundCloud.

Nine Inch Nails (Hurt), Radiohead (Creep), A Great Big World (Say something I’m giving up on you), Evanescence (Bring me to life) and Pearl Jam (Black). Yes, they all influenced my current and future work in some way or another.

Unfortunately, almost all of my favourite artists are dead but I would give an arm and leg to go back in time and collaborate with Jim Morrison and Kurt Cobain. Currently I would love to collaborate with Amy Lee and Adele.

During the lockdown last year, I’ve penned 5 songs in English and 2 are compete and one (Sinking) is released. I can’t wait to get back in the studio to record my 3rd song titled The Wicked and the Damned. This song will be for the ages so stay tuned.

Where can we find out more about your music?

You can read about Sinking here and listen to it on all streaming services including Spotify. 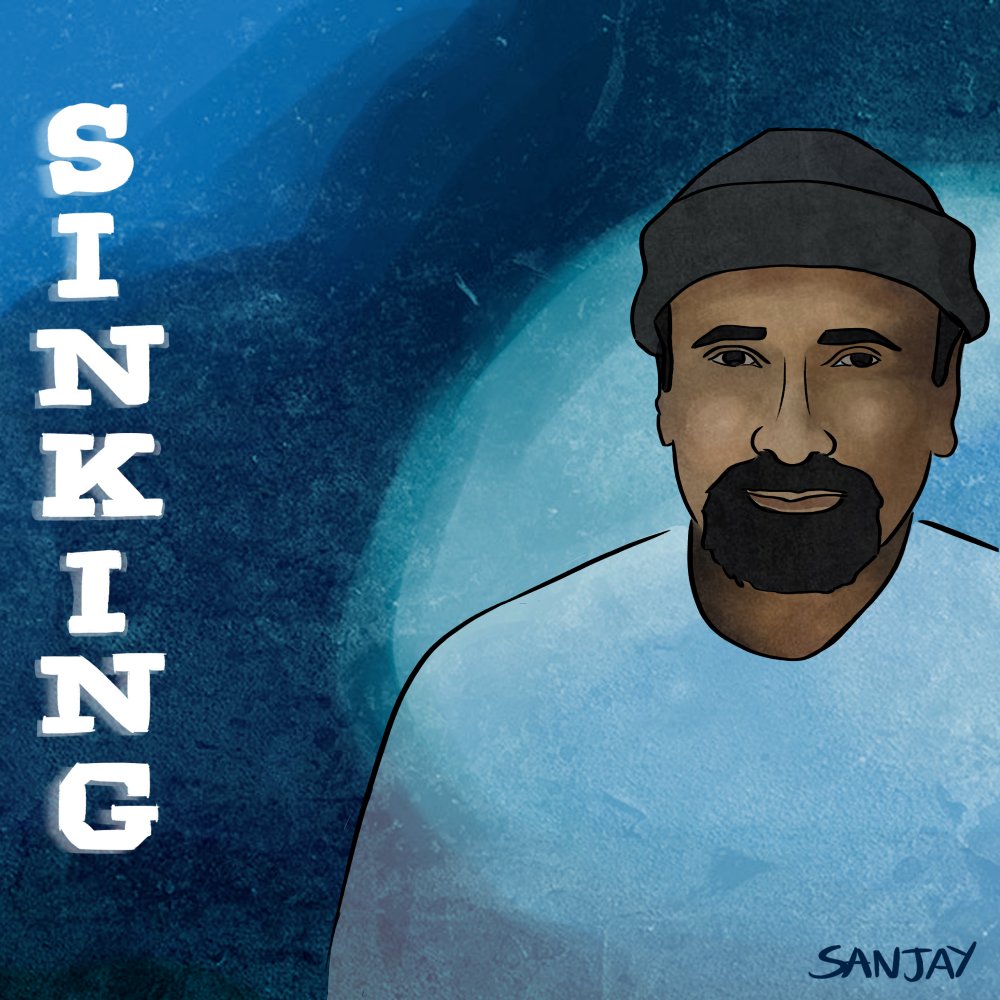