We’ve been playlisting Dubbada Loud from Bronx hip hop artist Sir-Prize – and we caught up with him to chat about his life and loves in music. 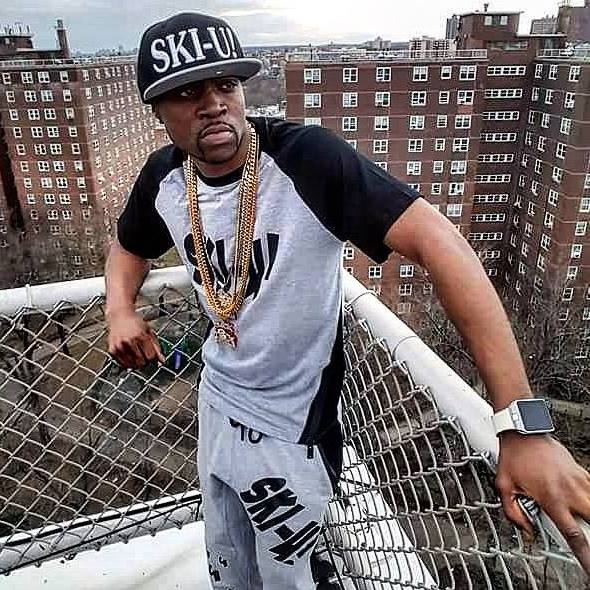 I am Sir-Prize the Bronx Native. I grew up doing gymnastics. I discovered my passion for music early just growing up around it in the Bronx.

By the age of 14, entering high school I was around the Hip Hop scene DJing with a crew called “Tape Master Crew”. So that’s where I learned how to move the crowd.

I’ve peformed twice at the famous Apollo Theater in Harlem and also many local clubs and venues. I also auditioned and appeared in the Adam Sandler movie Anger Management.

I begin to freestyle and write songs in my high school years. From rapping with other MC’s from the lunchroom, front of the school, to the back of the train with the lights off, to creating songs in my composition notebook.

The passion was born with me growing up in a household of great old school music.

I speak the truth as The Marketable Beast. Listening to my music you will understanding who I am as a hip hop artist and what I present is a breath of fresh air.

My plans for the future is being a great artist and businessman like Master P. I have a lot to offer I just need the right attention.

Sir-Prize’s new EP Porsche Music is out on March 12. 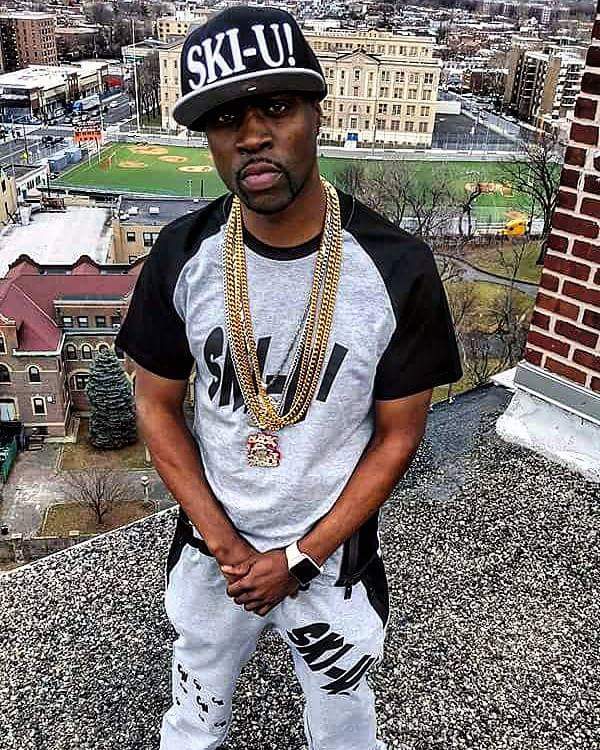