Olivia Rodrigo’s Drivers License speeds into a fourth week at Number 1 on the Official Singles Chart.

Celeste has become the first British female artist to top the chart with their debut album since 2015.

A mum was left mortified after her son burst in on her using the toilet while he was on a video call to his entire class.

Mary Wilson, who co-founded The Supremes and remained a member of the group until they split up, has died at the age of 76. 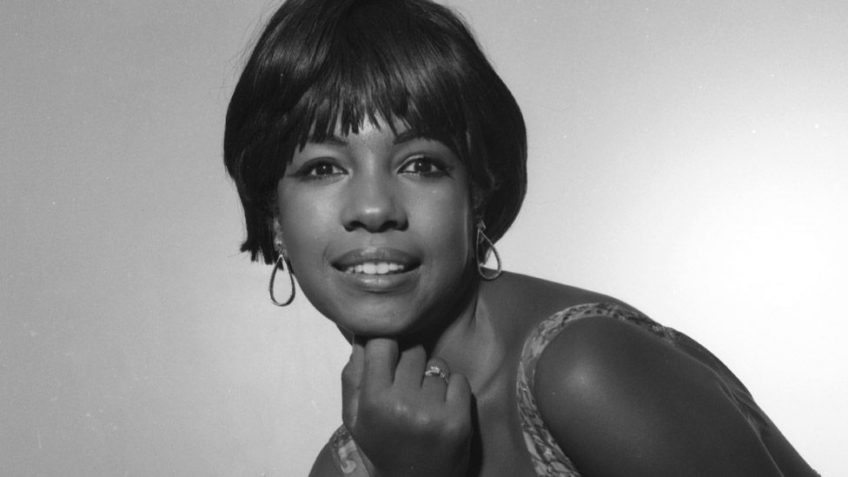 A man has been given a £200 fine after he was found naked in his Mazda in a closed car park on what he said was an essential trip to buy some wet wipes.