Written by Jon Good in The Sunday Sessions👁 321 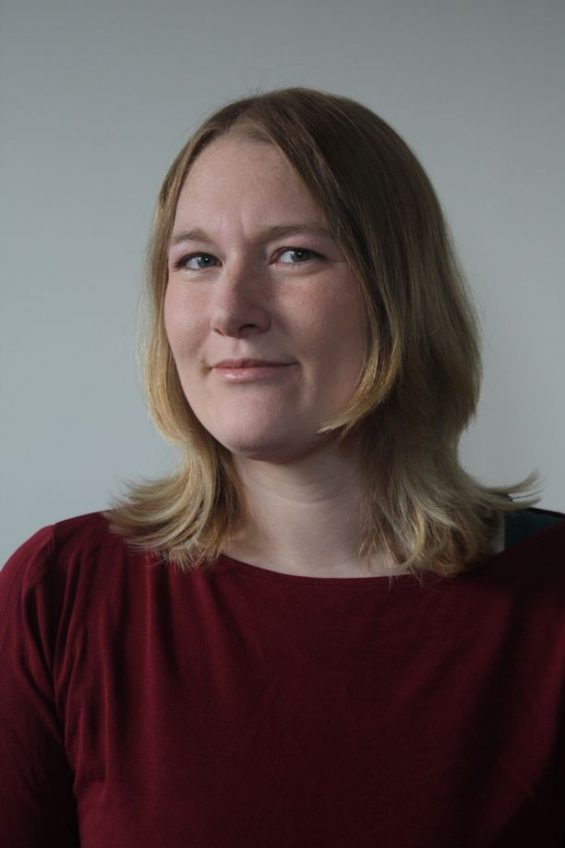 An American woman named Jessica Rose has sparked heated debate on Twitter after posting a list of the strangest things she’s noticed about living in the UK since moving here 10 years ago.

When it comes to life in the UK, we’re quite set in our ways – we love a Sunday roast, are obsessed with queuing etiquette and think a cup of tea can improve almost any situation.

For us, that’s all pretty standard. But it seems for others, this is all very peculiar.
Jessica, originally from California, has been living in the UK for the last 10 years and currently resides in Birmingham. To mark a decade in this country, she created a list of things that she still finds “weird as hell” about it.

On her list were things such as beans on toast, fish finger sandwiches, saying ‘thank you’ to the driver when you get off the bus and she also took issue with our beaches.

One tweet read: “Please why beans on toast there are so many other lazy foods that are actually good why is this a thing?”

Another said: “People here put fish fingers (yes they mean fish sticks but I’m fine with the name part) in sandwiches which is just…why.”

“British beaches are often just banks of sharp stones by the water and people here excitedly go to them on purpose,” she continued.

“When you get there you can buy disappointing candy sticks called rock and seagulls will fight you.”
This one made me feel personally victimised, I have to admit: “If there is a mistake at a coffee shop or restaurant British people will complain to everyone but the people who could fix the issue and if asked by those people will report that everything is fine.”

While this one is bound to provide a good chuckle: “On getting off a bus saying thank you to the driver is optional until the person leaving in front of you says thank you. Then you are legally required to say it. So is everyone behind you.”

There was also this gem: “If you mention a weird dream or nightmare, British people will ask if you ate a lot of cheese before going to bed.”

And don’t even get me started on this post: “People get full-on arguing mad about the order you assemble breakfast items (when you put milk in when making tea or what you put first on a scone) and it does not matter at all.”

Over 63,000 people have since liked the tweets, with them causing such a stir, Jessica has been forced to mute the thread just to get on with her daily life.

Congratulations to this weeks winner “Kevlaar”. If you want to play along in our weekly quiz at 11am, click on the link before 11 o’clock news each week. https://myquiz.org/p/564703 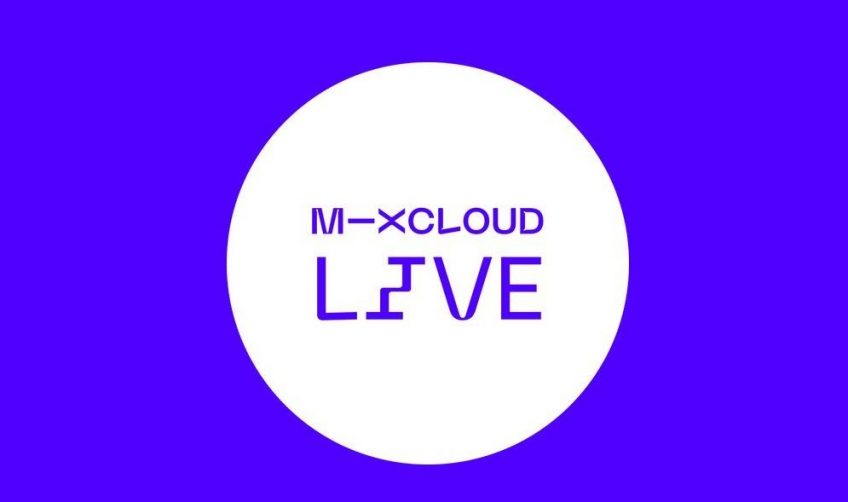