Written by Nick Field in Curveballs👁 638


Click below to listen back to the show: (Go to 25:02 for Admissions interview and 56:15 for Lady Grey & The Earls interview. Apologies for the fuzzy sound quality during interviews.) 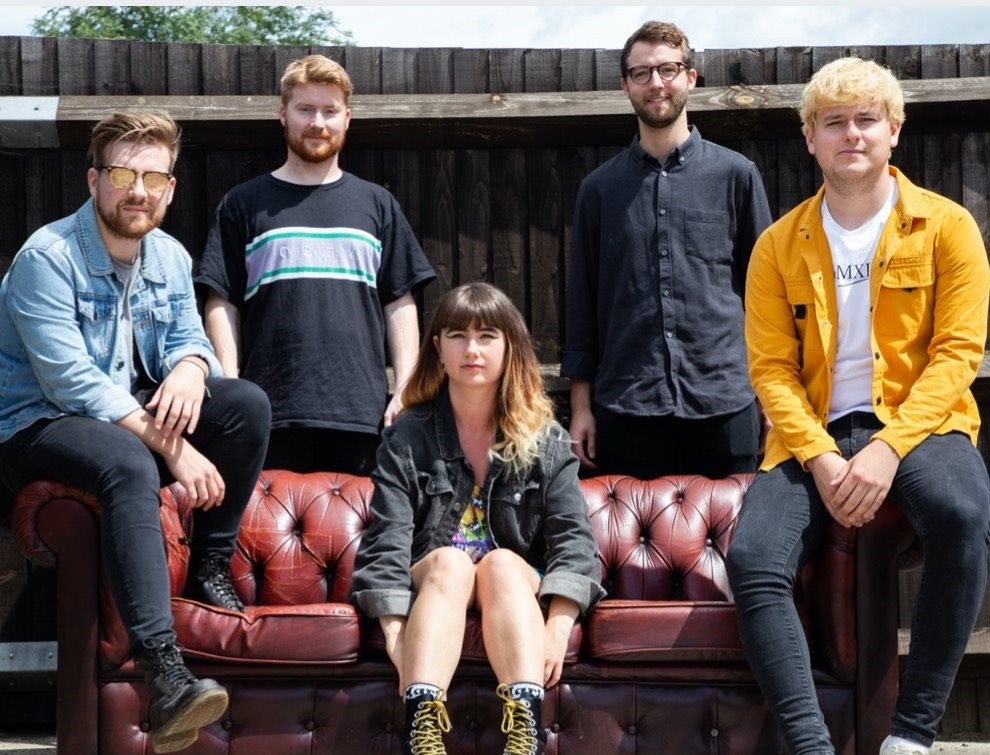 Tonight I chatted to Rob (above right) from Chelmsford-based fivesome Admissions. We’ve been playing their recent single Kill the Switch on the show for the past few weeks, which was released at the end of last year and is the band’s third single. #we chatted to Rob about other material the band have in the pipeline, some of their more unusual influences, and the even more unusual description of their musical style. Click here for the links to all their tracks, videos & social media! 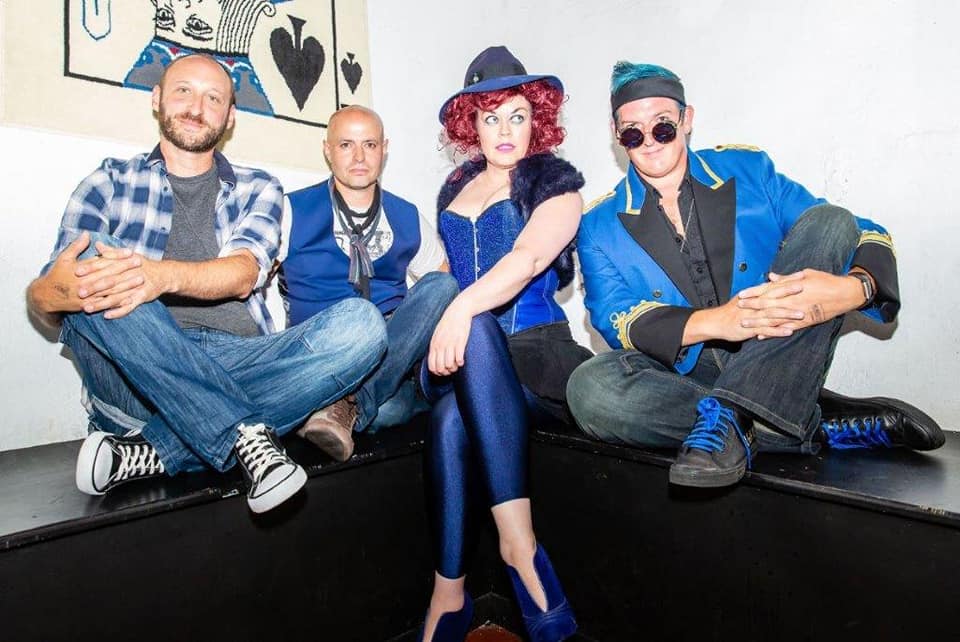 Next up we chatted to Lady Grey & the Earls’ guitarist Justin (above second left). After missing our regular Christmas catch-up in the studio, we chatted about how things have progressed in the 13 years the band have been together, how their musical theatre background influences their musical output, and plans for their upcoming fifth album. In the meantime, give them a listen on SoundCloud and Bandcamp.

The Blood Arm – Do I Have Your Attention?
Bob Collum & the Welfare Mothers – Cemetery Blues
Half-Decent – Bill Murray
The Sea Dogs – The Wellerman
Rock ‘n’ Roll Andy – The Lines
Boxteles – You Can’t Fall in Love for the Sake of It
Admissions – Kill the Switch
Admissions – Wasted
Banshees – Point of You
A Cause in Distress – Modern Commerce
Counting the Killers – Another Shore
Lady Grey & the Earls – Long Way Down
Lady Grey & the Earls – Tired Bones
Citylightz – My Life
The Lamplight Club – Coal Black Lips