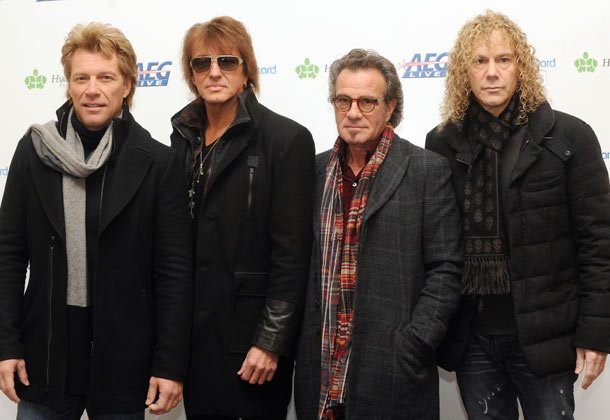 Chris has been listening to the show almost every week for years. She told us about her love of the music of Bon Jovi. This began with the track Livin on a prayer in 1986. She said she loved the track the moment she heard it and still loves it today. Her view of the music was that the lyrics were very inspirational. She commented that her children did not have a chance to not like the music as they had it on many occasions throughout their childhood. They all still love the music today. Along with the whole family, they have been to many Bon Jovi concerts. These are always great sing along occasions with everyone joining in with every song. They even booked a five day break in New York around a Bon Jovi concert. A few days before Jon Bon Jovi was unwell and the concert was cancelled! A similar thing happened when her daughter booked a trip to Canada around a concert and three of band were unwell, so another cancelled concert! She has all their albums and says that she plays an album about twice a week. The was delighted I had chosen their album 2020 as my album of last year and had featured the track ‘Do what you can’ on the show. 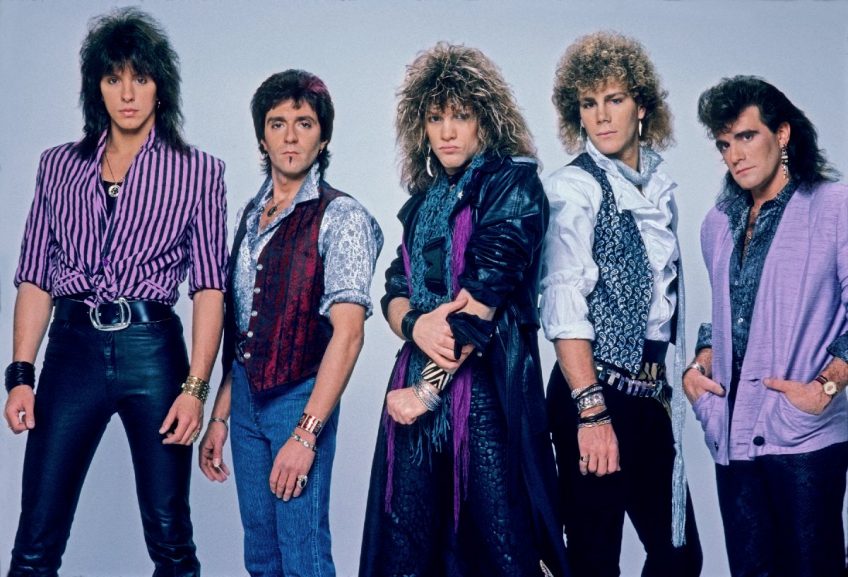 Thank you for loving me – Bon Jovi – Sarah, Chris and Bob’s daughter, had this track as the first dance at her wedding reception when she married Lee.

Have a nice day – Bon Jovi. Chris said that when she is in a situation dealing with a difficult person, this track comes into her mind and she simply says, “have a nice day”.

Keep the faith – Bon Jovi. Chris talked about how we needed to keep the faith that we would come out of the situation we are all in at the moment and there will be better tomorrows. Rene commented via e-mail that Chris should be a motivational speaker.

‘Legs’ Larry Smith, drummer and dancer with the 60s band the Bonzo Dog Doo Dah Band, was 77 this week. We hear ‘I’m the urban spaceman’.

Calvin Harris celebrated his 37th birthday. We heard ‘My Way’.

Sade, OBE, CBE, celebrated her 61st birthday. Everyone thought she was younger. We heard ‘Your love is king’. 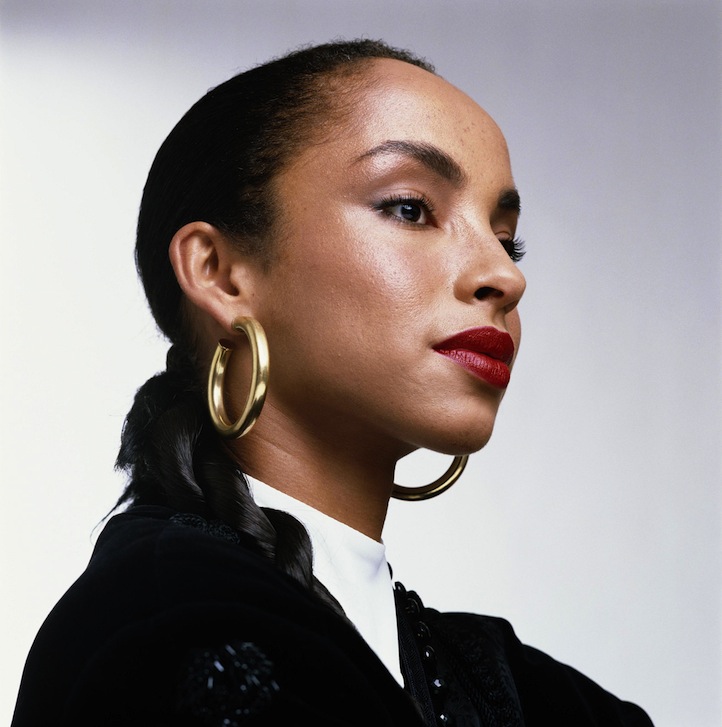 Sarah from Harlow was our winner this week from five participants. 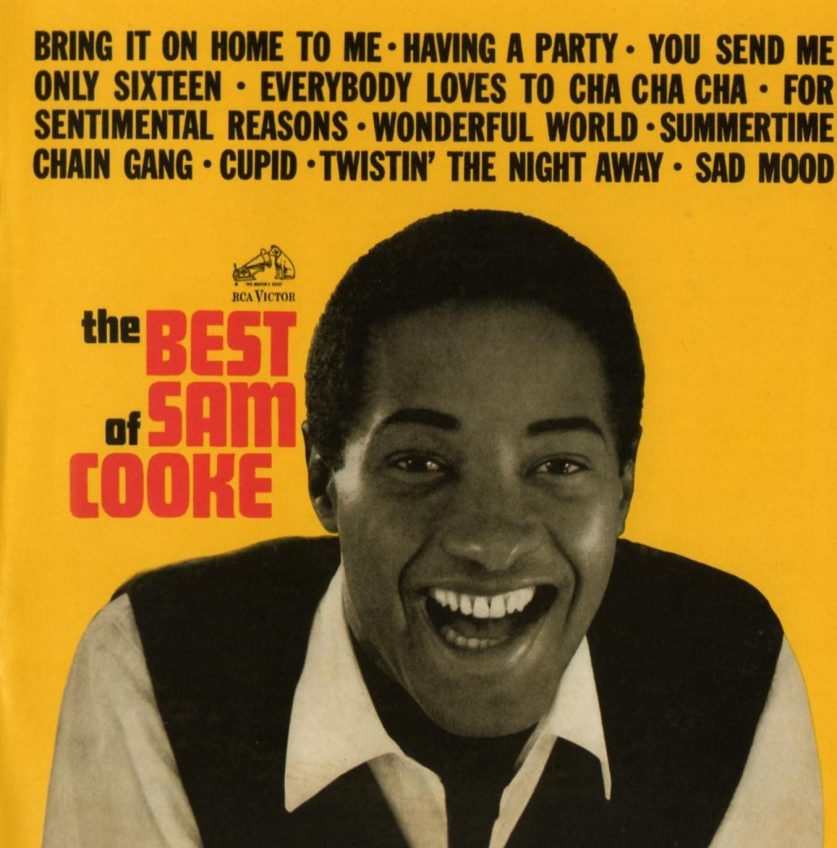 The Flowerpot men – Let’s go to San Francisco.  Patrick had requested this song, but by Scott Mackenzie. So we played both songs, hit from the summer of 1967.

Paul Carrick – Tell someone who cares.

No 10. Four Tops – Standing in the shadows of love 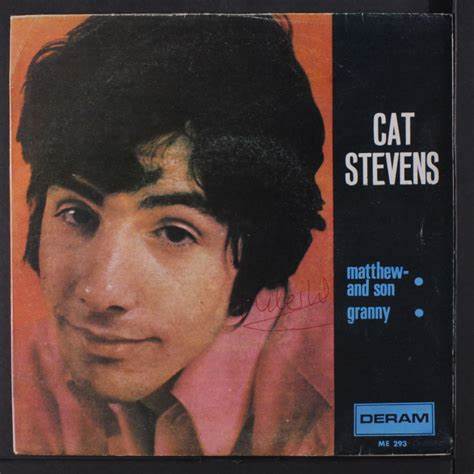 Sarah Cracknell – On the swings

Diana Krall – Where or when

Join me next week when our guest will tell us about his love of the music of the Beach Boys. 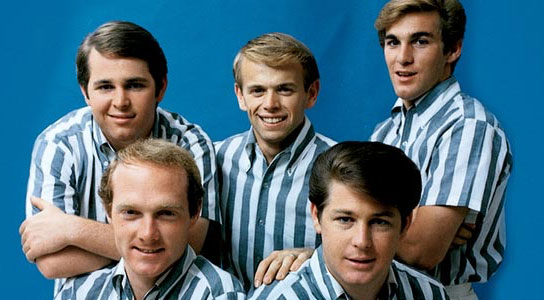