Table Tennis – A Great Indoor Sport You Can Play in Essex

Written by Barbara Wintergreen in Uncategorized👁 198 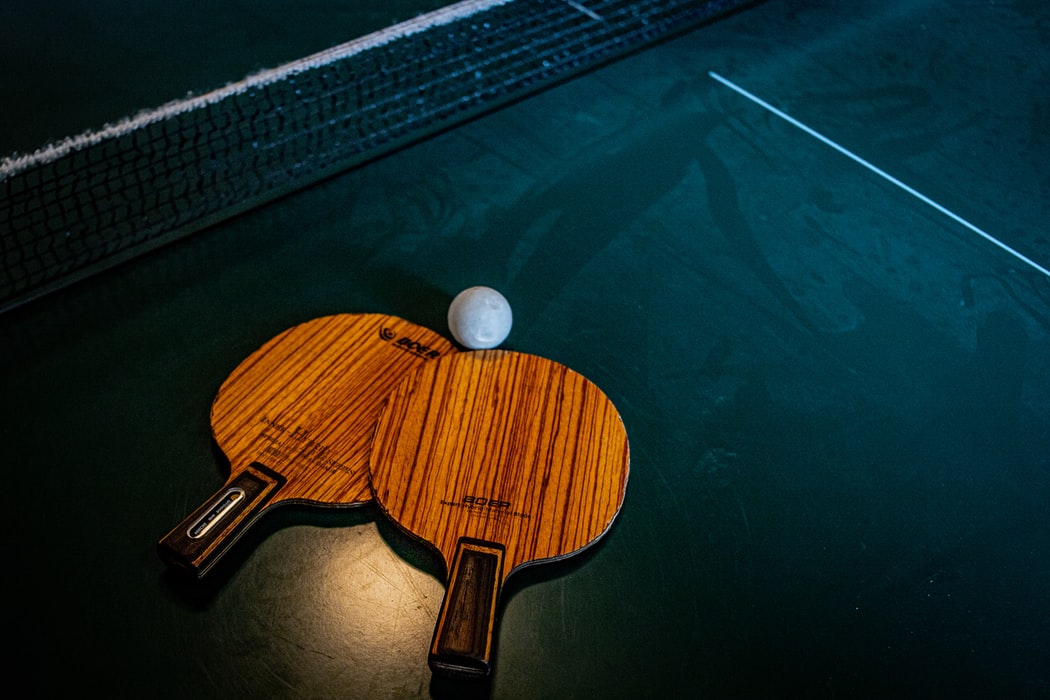 Indoor sports are popular at this time of year as they can shelter you from the extreme wind and rain that the British weather often blesses us with. Of course, here in Essex and the rest of the country, indoor football is incredibly popular, but so are sports like ice hockey and squash. For those that listen to Phoenix FM’s show On The Ropes, you’ll also know that boxing is incredibly popular in the county.

Another popular indoor sport is table tennis, a shrunk-down version of the game played at Wimbledon and at other outdoor tennis clubs around the country.

You might know it by a few different names: table tennis, ping pong, and even whiff whaff, but whatever you call it, it’s a seriously fun indoor game.

It has an interesting history too. It was actually invented here in England as a “parlour game” to be played by Victorians after dinner, a far cry from today where it’s now mostly found in trendy offices. The name ping pong (written as “Ping-Pong” at the time) was actually a brand name when the game was first created. The owner of the trademark was allegedly very litigious and prevented others from using it. This is why the generic name “table tennis” was created.

You may not realise it, but table tennis is much more than just a way for tech start-up employees to slack off. It has grown into a huge international sport and is even contested at the Olympic Games. Like other major sports, most bookmakers accept table tennis bets with professional leagues and tournaments in Eastern Europe being some of the biggest markets.

You don’t have to be an experienced professional to get involved either. If you fancy playing a few rounds, there are plenty of opportunities to get started right here in Essex.

The first way to play is to simply set up a table at home. You can buy foldaway table tennis tables that you can easily set up and put away, or if you’re not concerned about it being the correct proportions, just use your dining table.

The lightweight ball also means you’re unlikely to do much damage to furniture and ornaments when the ball inevitably goes flying around the room.

Table tennis bats and balls can be bought from sites like Amazon for around £20-30, and usually include two bats and several balls.

For a little more, you can buy a portable set that includes a retractable net that you can set up on almost any desk. 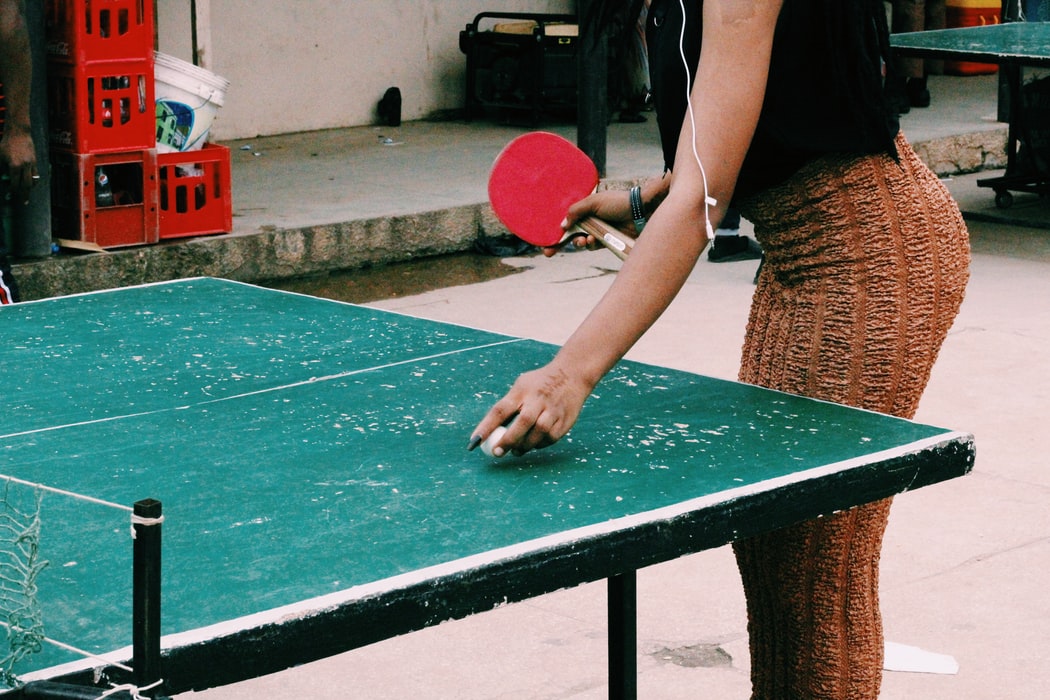 Many people have set up table tennis tables in their homes, garages and workplaces

Like the rest of the country, Essex has a number of Table Tennis clubs and associations that provide facilities for members and guests to play on.

Chelmsford Table Tennis Club is actually one of the biggest in the country, with 10 adult teams competing in different levels of competition. It hosts a club night each Friday with additional practice sessions each Sunday. Matches that the club plays at home usually take place on Mondays. All of these events take place at the Chelmsford Sport and Athletic Centre on Salerno Way.

The club also offers coaching sessions for just £4.50 for those that are looking to learn from skilled and seasoned table tennis players.

If you don’t live in Chelmsford, you can find table tennis clubs across the county including several in Braintree, Colchester, Harlow, Southend and West Essex.

At the county level, the Essex County Table Tennis Association supports local leagues and clubs and runs its own county-level competitions. Its inter-league competitions pit the local clubs against each other to decide which one will come out on top that year. These are categorised into different divisions based on age, skill level and experience so that people of all abilities can be included in the sport.

No matter whether you call it table tennis, whiff whaff or ping pong, it is a fun and accessible indoor sport that can be enjoyed by people right across the county of Essex. The small footprint of a table tennis table and relatively soft balls means that you’re unlikely to do much damage playing at home, especially since the game doesn’t require you to hit them very hard.