Written by Georgia Frampton in Drive👁 474


On the show yesterday I was joined by the wonderful Steve Kipner, grammy nominated and Ivor Novello winning songwriter and producer. As we celebrate the 40th anniversary of the recording of Olivia Newton John’s Physical, Steve looks back on the process of writing the hit, and tells us all about the drama of releasing such a scandelous record!

Four decades later though, the industry looks very different, not just on inspection of lyrics, but in terms of, quite frankly, everything- from production processes to how we get our music. Steve gives us his take on the industry, as well as tonnes of tips about how he wrote such chart topping tracks!

If you missed the interview- catch up below! 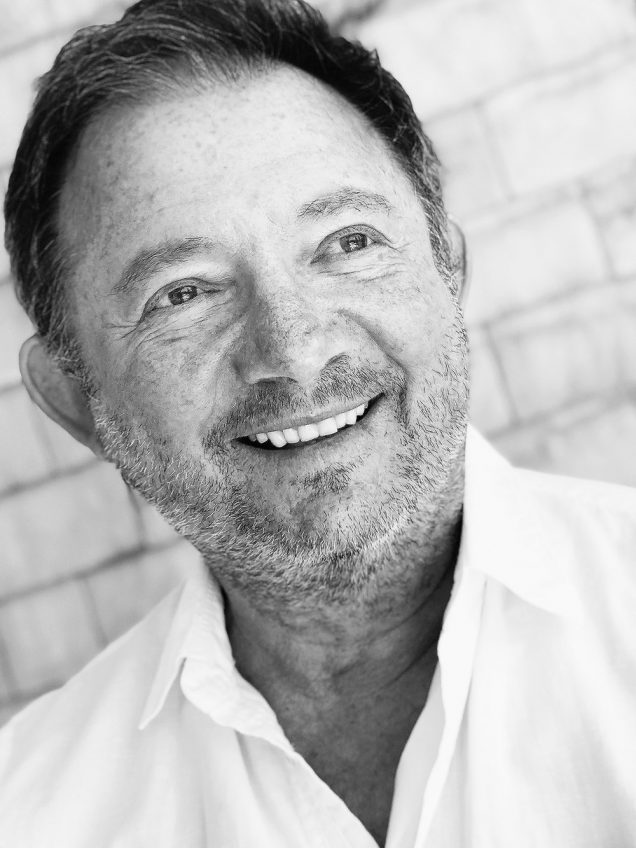