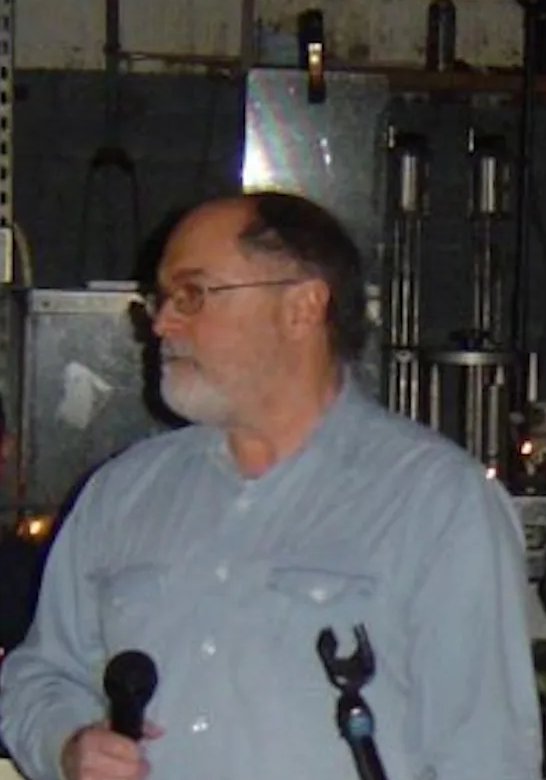 We’ve been playlisting Music Celestial from Norm Goldfarb’s new EP “Blood Moon” this month – and caught up with Norm to talk about his life and music.

I’m a singer, songwriter and composer from Brooklyn, New York with a lifetime of experience.

Who are your influences?

I am influenced originally by the socially conscious rock and roll that I grew up with in the 1960s and 1970s. I particularly love David Bowie, The Beatles, Peter Gabriel and Genesis.

How would you describe your songwriting?

I write experimental music in multiple genres; over the years I have produced Electro-Pop, Art-Rock, Folk and much more.

Tell us about Blood Moon?

“Blood Moon” is my latest record, released on December 5, 2020. This four track EP is a collection of insightful and dramatic theatrical pieces.

Taking a cue from Broadway, I composed sweeping musical productions and paired them with powerful professional vocalists.

The first three tracks roll on themes of power and corruption. Although the narratives are fictional they ring true to the issues on today’s front page.

I present mystical characters who might represent the powerful, who are dangerous and hunger for more.

The record opens with “Lament,” a powerful and emotional monologue told from the perspective of a tormented soul. The talented tenor Alex VanTrue sings of the inner-turmoil of a lonely man corrupted by power. With all of the style and grace of Broadway, over a lush synth production he sings, “I’m not the man you knew.”

Nicki Gonzalez approaches both “Love You” and “Blood Moon” with the same skill and theatrical grace. The former starts as an emotional piano ballad and then builds into a full Prog-Rock production as her troubled character sings, “meet me in the dark place, where no one can see our face.” On the title track, Gonzalez sings a dark tale of violation and obsession set to a slow and dramatic Goth synth track.

The record closes with a loving tribute to the genius of David Bowie. Vocalist Howard Dee does an excellent job of matching Goldfarb’s Bowie-esque vibe. It’s a great tune for all of us who love and miss the genius of Ziggy.

What other music have you recorded and released to date?

I have over 70 songs released on most streaming services.

My dream collaboration would be with Peter Gabriel.

I would like to take Blood Moon one step further with more songs (already written) and more singers.

You can hear more of Norm’s work and keep up to date with his latest news by visiting him on Facebook, Spotify and YouTube.