That’s a weight off my mind


If you’ve overindulged yourself over Christmas and feel that you ought to consider some remedial action, consider this. 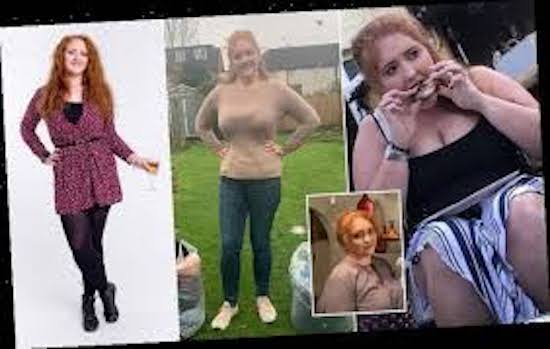 Tipping the scales at more than 17 stone, 25 year old Ruby Mosely from Kent had been overweight for as long as she could remember. Her eating habits were unhealthy, and she would miss meals before binge eating comfort food when she got chance to eat.

Then she met a friend who’d lost a whole heap of weight after undergone gastric band surgery.

Ruby then decided to look into her options but did not feel inclined to go through with such an invasive procedure but instead decided to opt for a hypnosis treatment offered by the ELITE CLINIC in Fuengirola in  Spain. At a cost of around £3400 she was given four daily intensive COGNITIVE BEHAVIORAL THEREAPY sessions, before being hypnotised into believing that she’d actually had the surgery .

To start with Ruby was taken through an in-depth questionnaire covering her childhood, background, past relationship with food and just about every aspect, to see what the triggers were.

The outcome was that she was essentially over-eating when stressed, tired and depressed and then what made her quit a diet and suggest remedies.

Ruby says that whilst she was undergoing the hypnosis, her therapist, placed a golf ball into her hand and was told to squeeze it.

“As I did, I felt the band tighten around my stomach. It was really surreal,” she said.

Ruby now keeps the golf ball in her handbag to remind her not to eat too much and listen again to the hypnosis sessions when necessary.

Oh and by the way Ruby is now down to  13 stone and aims to achieve 11 stone any time soon.

So there you have it – no costly operation, no exercising, just get yourself a hypnotist!

In the second hour of today’s show we heard about someone who might have been better advised to go for a brisk walk on Boxing Day than riding on an electric scooter. 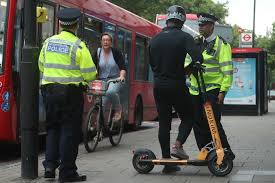 He was instead caught by Royal Parks Police riding said vehicle in Hyde Park on Boxing Day , whilst clearly the worse for wear.

Although popular, privately owned e-scooters on illegal on UK roads and pavements, with riders facing a fixed penalty notice of £300 and six points on their licence if caught by police.