Written by Georgia Frampton in Drive👁 286 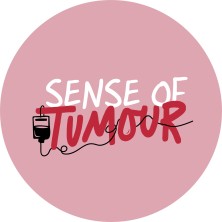 Today I was joined by one of the most inspiring people I have ever interviewed- Michelle Rowe, to talk about the Film she is making as part of her final year in film studies at the University of Hertfordshire. To Michelle though, this is so much more than just a final year student project. Diagnosed with Cancer when she was just 20, Michelle wanted to make a film telling her story in the hope it will help others in similar situations.

Currently, the film in still in the fundraising stage, and Michelle and her team would really appreciate any support. If you would like to donate, go to film’s Indiegogo page, or follow Sense of Tumour of Instagram for more updates about the film!

If you missed it, catch up here; 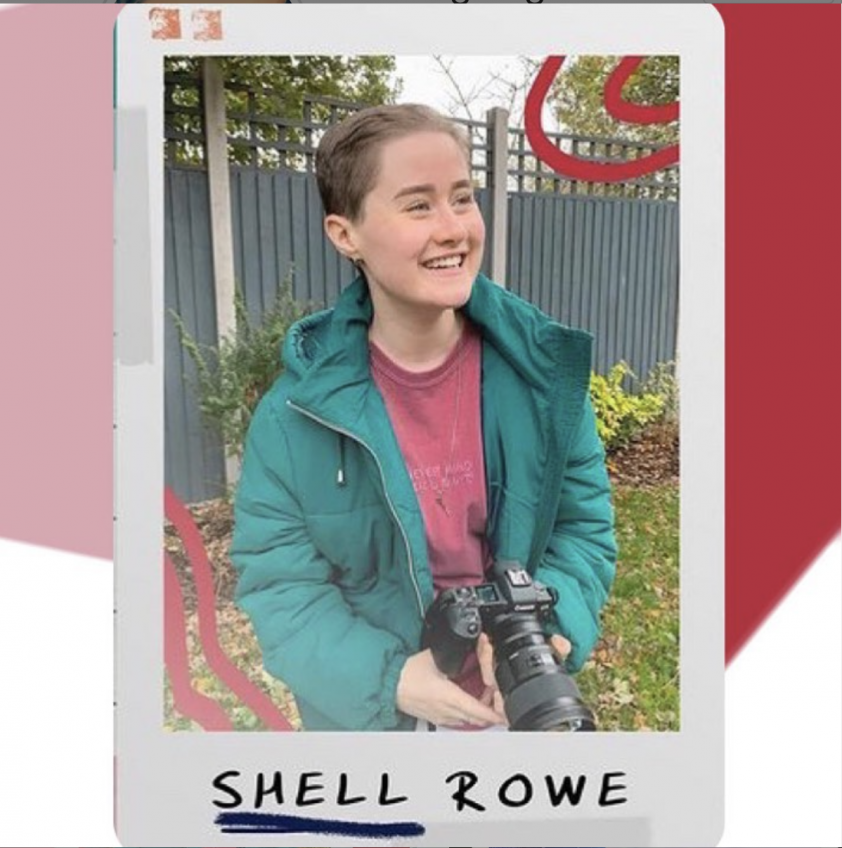