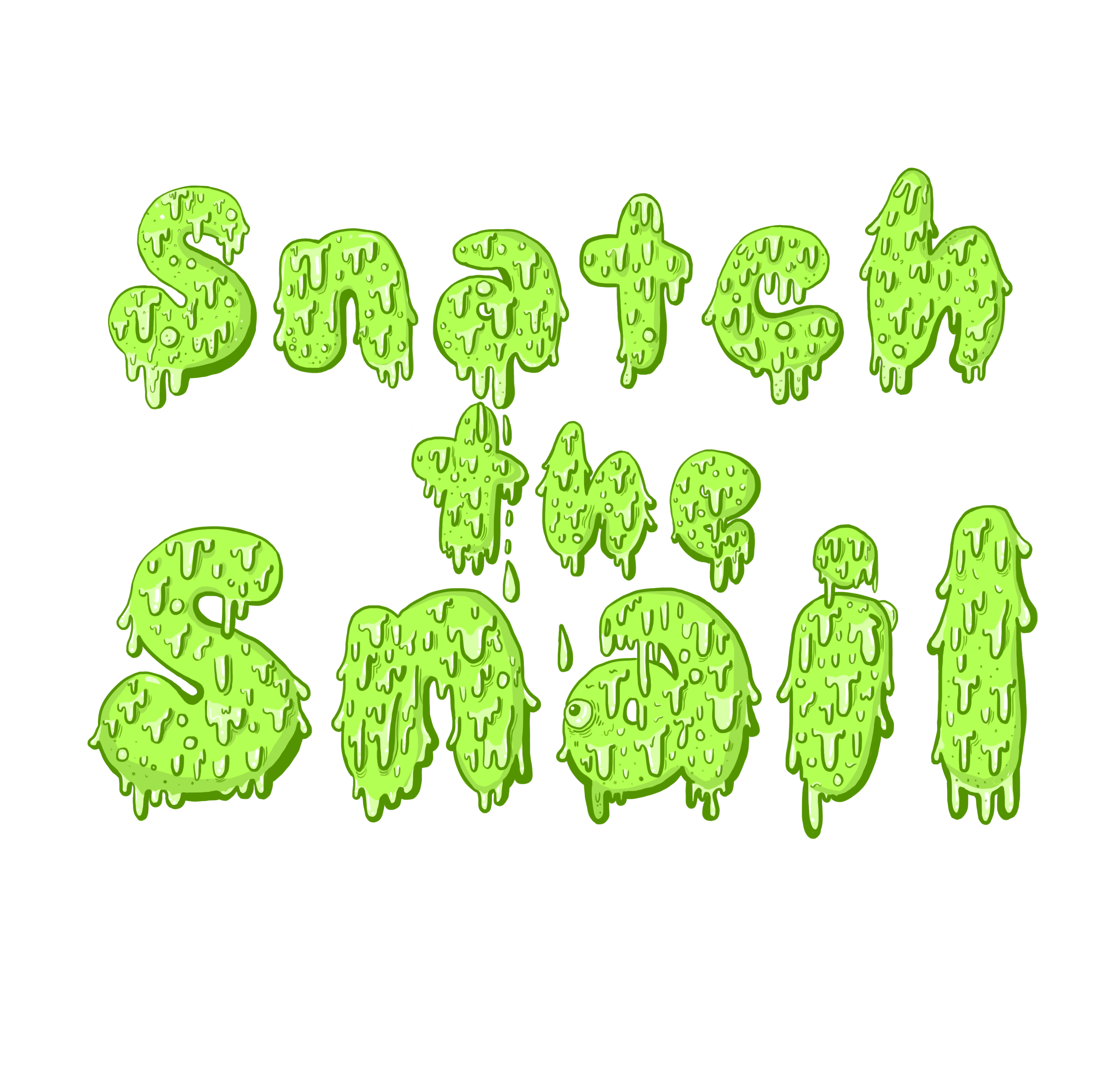 Who are your musical inspirations?

My inspirations include Steven Drozd, Nick Reinhart, Black Sabbath, The Beatles, Green Day, Michael Jackson, Beach Boys, Weezer, and many others not confined to a single genre.

Have you been in any other bands?

I have been a pivotal member of multiple bands, most recently David Christ & The Apocalypse and Raw Enforcement.

By the time I was 17 I generated enough success to tour with my bands and professionally record multiple EPs. I was very proud of this as many musicians can work a lifetime to achieve this.

However my solo band, Snatch the Snail, is my largest project to date, established in 2012. I typically write and record all the music but I also collaborate with other musicians live and on record.

I have always pursued my dreams beyond the traditional path as my aim is to become an all-around phenomenal songwriter.

How would you describe the sound of Snatch the Snail?

What has Snatch the Snail recorded to date?

I have toured the east coast and released 10 albums, with an additional album currently in the works. The latest album, “Glowing Green”, is receiving rave reviews. Divide and Conquer Music said “If you’re looking for some punk rock grit with psychedelic surf riffs, Snatch the Snail’s Glowing Green easily fills in all the categories” and “Snatch the Snail will show you one helluva good time with energetic and amped performances”.

The 3 new singles on Spotify are what we are promoting the most. But we have 10 self-produced records on Bandcamp too.

I enjoy lending my talents to other artists from various styles including, but not limited to Pop, Electronic, Hip-Hop/R&B, Jazz, Punk, Ska, Math Rock, Pop Rock, and Surf. I am a powerhouse of productivity with laser focus and can deliver quality music with ease.

You also wrote the score to a horror film, is that right?

That’s right. Snatch the Snail wrote and produced the score for Nico, a short horror film created in 2016. I was able to prove that I not only can make music that I love personally, but can also create sounds that move the audience and set the tone of a scene.

What else do you do outside music?

When I am not creating intelligently emotional music, you can find me on stage performing stand up comedy, or in front of a camera acting in both collaborative and self-written sketches.

Where can people find out more about Snatch the Snail?

We have an official website at www.snatchthesnail.com and you can also find us on Bandcamp and Spotify.