Written by Barbara Wintergreen in Uncategorized👁 581 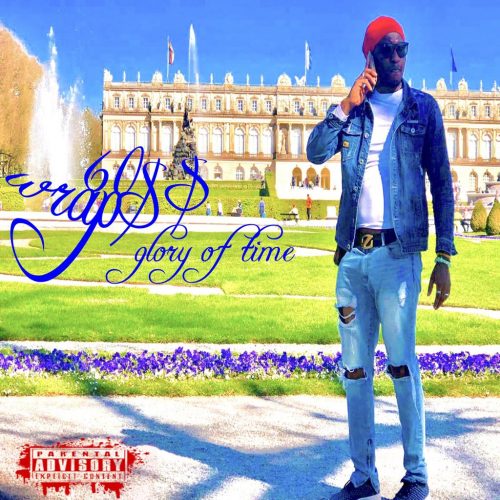 60 Wrap$$ is out to entertain hip hop fans with a new trap album titled “Glory of Time”, which went live on December 25, 2020. In what has now become his trademark style, 60 Wrap$$ loads the new album with inspirational messages delivered by exceptional lyrics.

The “Glory of Time” album contains 13 tracks of music that reveal the state of mind of 60 Wrap$$. Each of these songs has been identified by early listeners as a masterpiece in their own rights, effectively becoming one of the best rap trap music to be unleashed in the holiday season. It offers a whole new experience to lovers of hip hop and those who are looking for a unique type of sound.

Experts say all the time that the current generation of entertainers is blessed with very few talented musical geniuses, one of which is 60 Wrap$$. He’s a complete artist who seems to understand everything it takes to make quality music. His musical beats are unbelievably catchy, resulting in a new kind of hip hop sound. His mastery of wordplay allows him to deliver lyrics in a way that penetrates the soul and inspires listeners into engaging in deep reasoning.

Under the tutelage of 6ixty Star Music, his own record label, 60 Wrap$$ wants to show the world that he is more than capable of delivering excellence and making it to the top. After all, he’s a man with plenty of talent and incredible experience, which can be deduced from his music.

60 Wrap$$ revealed many years ago that he hopes to do more than entertain the current generation and fans of hip hop. He hopes to inspire the youth into chasing their dreams and living a happy life.

He had a tough background growing up and had to overcome several obstacles to get to where he is today. He believes that young people can achieve anything no matter how difficult, as long as they put their hearts into it. The secret to success is hard work, determination, and getting inspired to take the right steps to victory.

In other news, 60 wrap$$ continues to be at war with renowned rapper, Future over alleged copyright infringements on his song, “Never Hustle me”. It is reported that the American rapper, Future, may have copied 60 wrap$$ in his hit song “Mask Off”. It is well documented that Future and 60 wrap$$ have been at war since then.