Curveballs 9th December 2020 (with Against The Grain, and World Cup Heist’s Lee & Swaylee)

Written by Nick Field in Curveballs👁 346 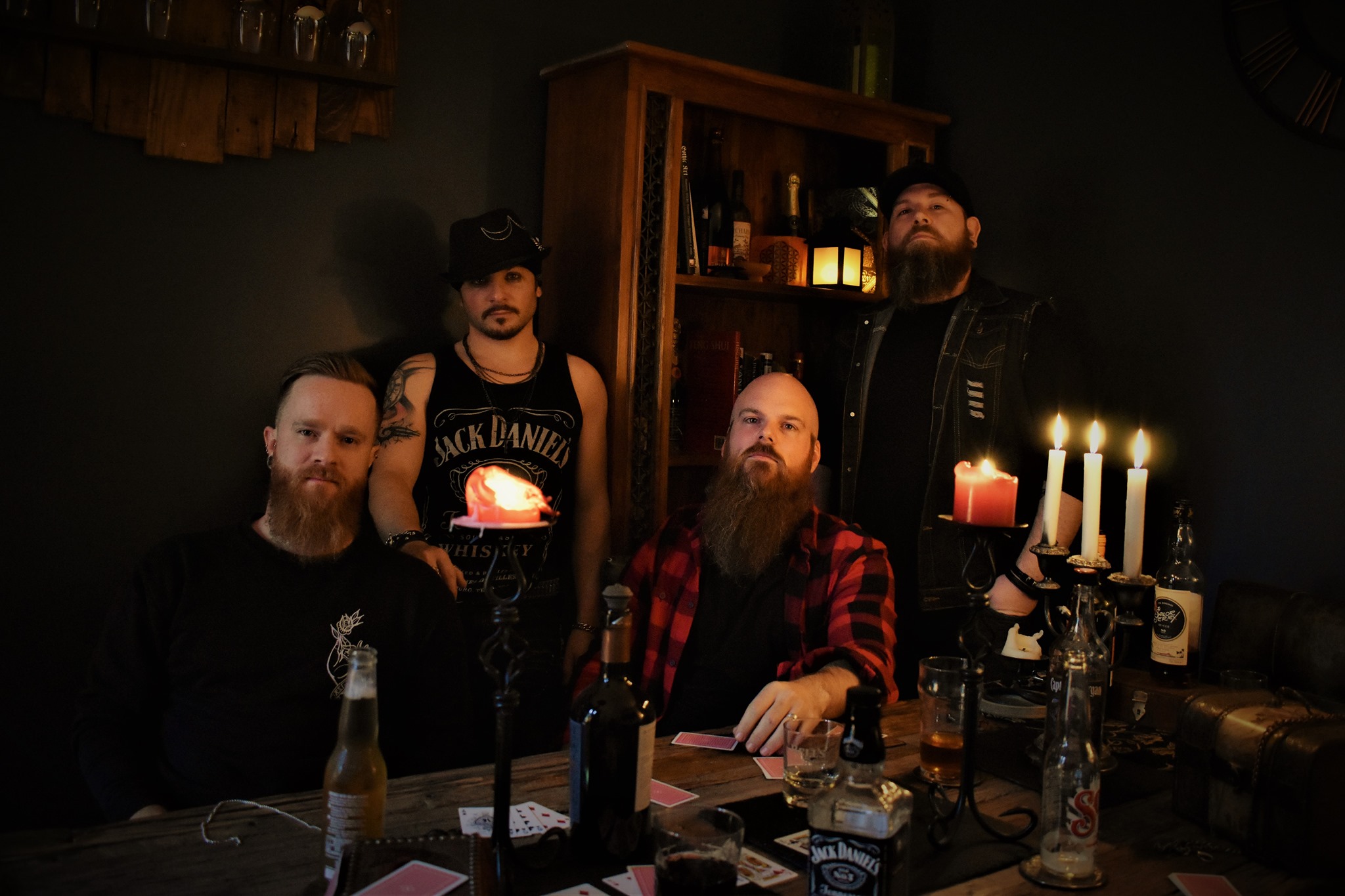 First up this week we chatted to Dave & Mick from Against the Grain. A year on from joining us in the studio, the South Essex foursome have just released a new EP, To The Brink (available from all good streaming sites with physical copies coming soon too). Alongside the background of recording the EP while in and out of lockdown, we also found out about their plans for 2021 – click above to listen back to the interview and also find the band on Facebook and Instagram. 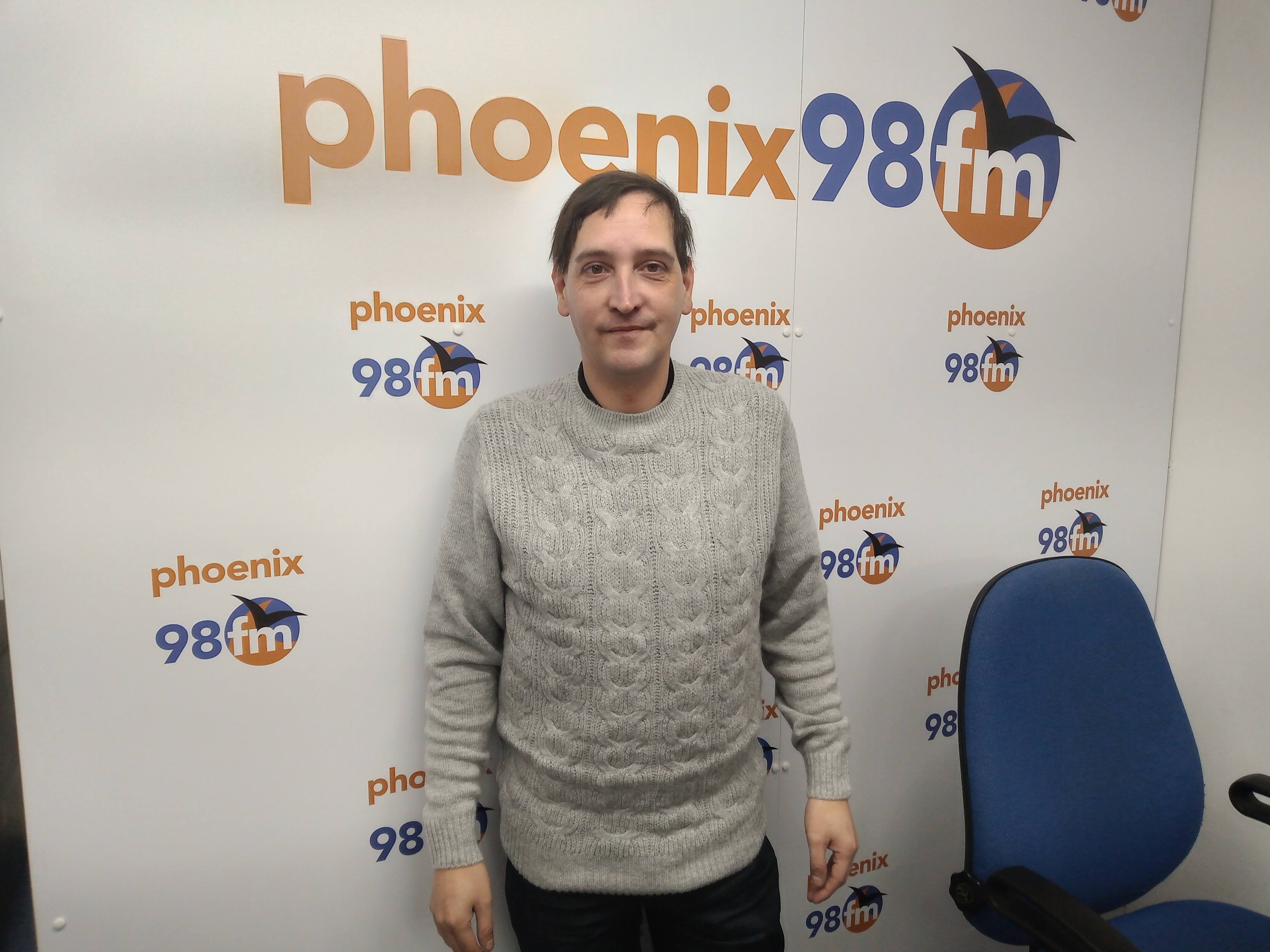 Next up we chatted to Lee Westwick (above) and Swaylee Loughnane, writer and director respectively of World Cup Heist, a new feature film shot in and around Essex & London throughout the year, and coming to Amazon Prime on December 18th. Click above to hear about the stories on set from recording the film, the next film project they already have for next year, and the success story their previous film Mother’s Child (which Swaylee chatted about on the show last year) has had, with fans all over the world! You can watch the film trailer here and check out the film’s Facebook and IMDB pages too.