Written by Michelle Ward in Eat My Brunch👁 395 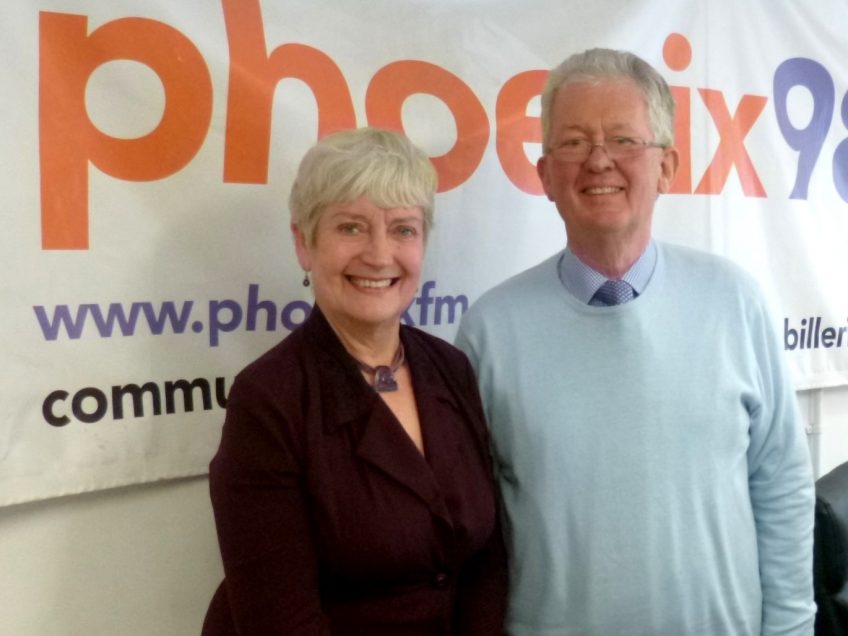 Brian has such a fantastic background history, you’ll want to listen to him speak for hours. Check out his book A LAW UNTO MYSELF – The candid and professional and personal memoirs of a British lawyer.

Note: Picture of Syliva and Brian taken in 2018 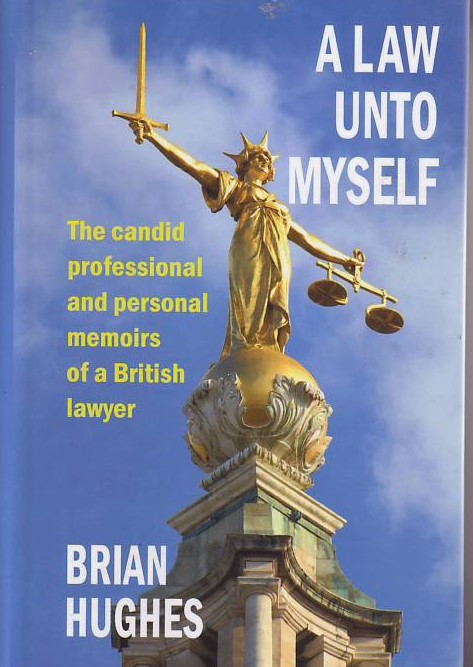 I am a freelance author/columnist. My 12th book BRENTWOOD IN 50 BUILDINGS is now in bookshops, & work has been published in national, regional and on-line press. Following Freelance Writer of the Year award (Writing Magazine) my work has appeared in 75 titles and my FOLKLORE OF ESSEX contributed to Channel 5’s film COUNTY SECRETS. The History Press published THE WOMAN WRITER obtained at the British Library. This book outlines the provenance of the SWWJ’s 1894 foundation and includes our pioneering members in journalism, literature & poetry. The famous Joyce Grenfell, former SWWJ President enjoys a dedicated chapter. My books were reviewed in The Times and other dailies. As SWWJ’s archivist. I’m immersed in new historical research, contributing to on-line press, see my downloadable Kindle books. Also Facebook,Twitter & Amazon @sylviaakent & film/audio clips now added. Latest titles are BARKING & DAGENHAM FROM OLD PHOTOGRAPHS and BRENTWOOD IN 50 BUILDINGS. I was invited to become a Fellow of the SWWJ and recently won the John Walter Silver Salver for 2018 and 2019. I broadcast on PhoenixFM, BBC Essex and other stations. Current page views 387,000