Curveballs 18th November 2020 (with Andy Hughes on the phone)

Written by Nick Field in Curveballs👁 338 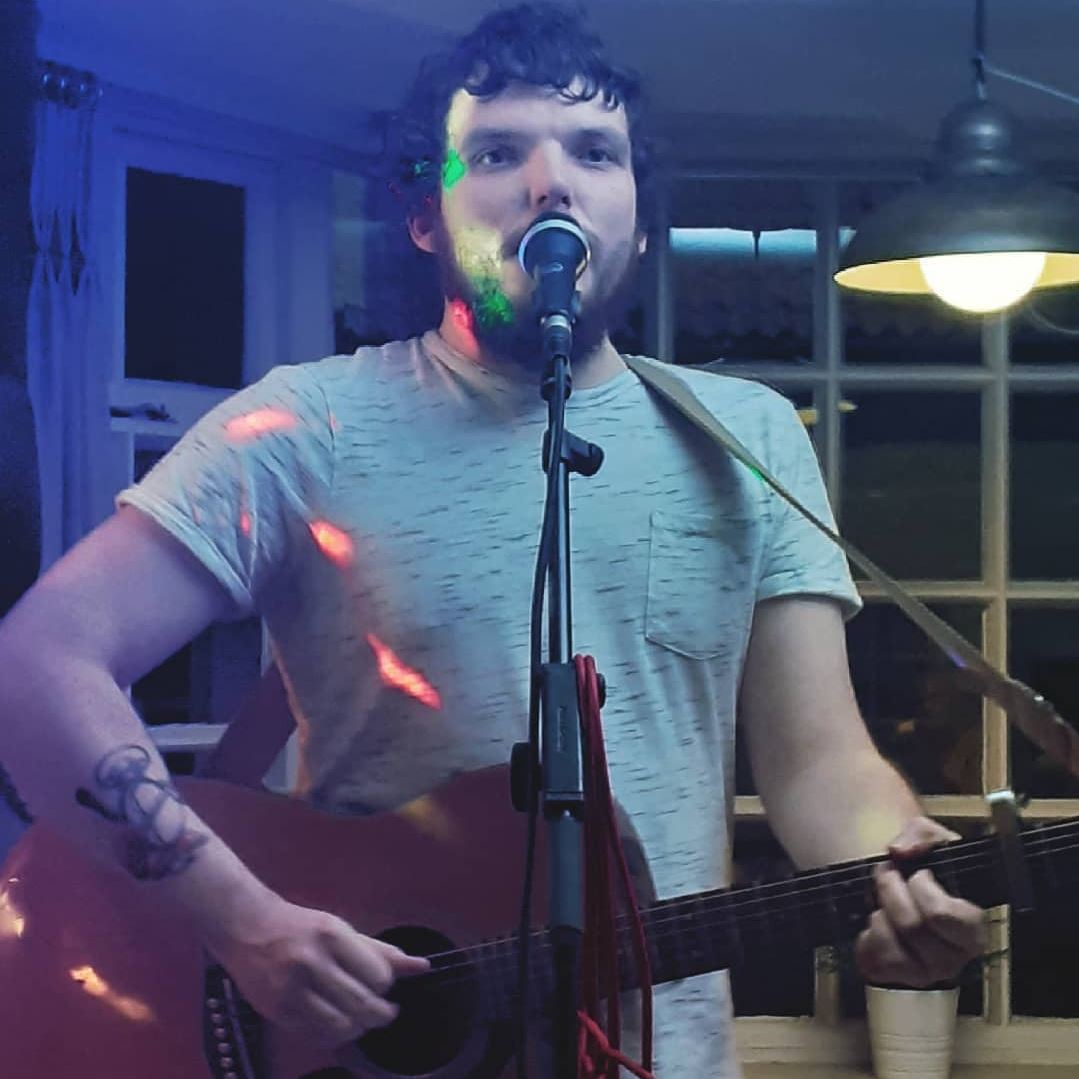 This week we chatted to Peterborough singer-songwriter Andy Hughes, who has just released his latest single Shadow of Solitude, and is currently working on his fifth solo album, the follow-up to this year’s Journal for the Jilted Generation. Andy is regularly performing solo gigs online as part of his Double-A Open Mic Night series on Facebook with Rock’n’Roll Andy (whom we chatted to earlier this month, and whose new EP From Thoughts to Friends was recorded at Mr Hughes’ studio), as well as working on new releases from various other artists too. Find Andy on Facebook and YouTube for his latest updates.