The importance of background music in video games

Written by Barbara Wintergreen in Uncategorized👁 143


Music can be used as a tool to evoke specific emotions when a listener is engaged in an activity, whether running errands, working out, or playing video games. The significance of background music or any sound effect to keep listeners calm and immersed for the entirety of any activity cannot be understated, and this is why music features prominently in the mega fortune casino game, for instance. It is near impossible to find video games without background music or some kind of sound effect these days and here we highlight why music has become so important in the gaming industry. 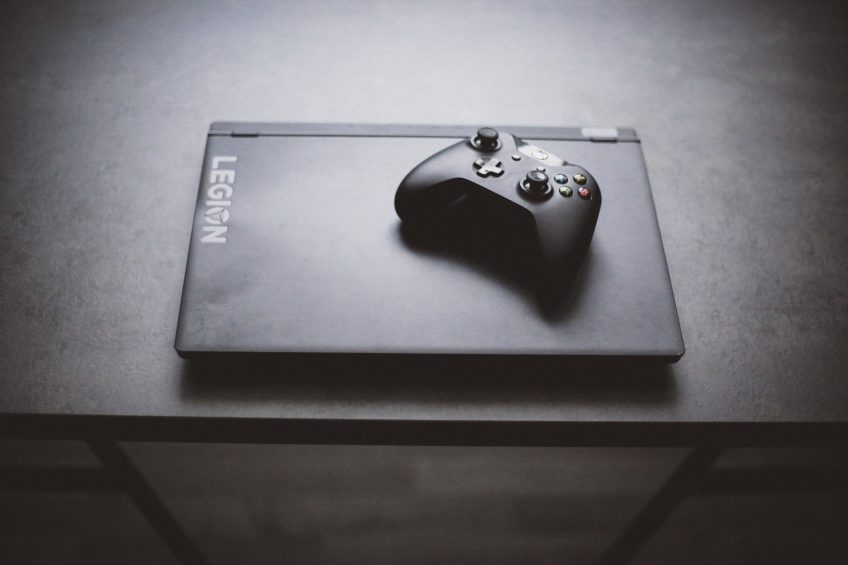 It’s all in the Psychology

A video game is not completely dressed without background music or sound effects, this is because without it the game might fail to sustain the attention of the player, especially in the long term. There is ultimately a psychological consideration as to what music represents in being integral to creating an engaging experience for video game lovers. It helps transport players into the world of the game as much as possible, narrowing the barrier between their real-life locations and the worlds created in the video games. It serves as a useful device in creating the idea that a player is embarking on an other-worldly journey of sorts whenever they plug in, and this helps to keep them coming back in most cases.

The point of music in video games is manifold but one of its most significant purposes is to communicate important information about context, progress and direction to the players. For example, the video game, Fallout 4, offers a soundtrack that is reminiscent of a post-war and ruined futuristic America, specifically America in the year 2287 after a nuclear holocaust. What the creators of this game have done so well is to use a particular style of music that is able to capture and bring a specific era to life thereby firmly transporting players into that specific futuristic era.

To keep players on track

In similar technical ways, background music functions the same as a referee at a football game in many ways by helping to bring the attention of players to several vital pieces of information. Just imagine playing a video game that does not signal the start of a mission, and neither does it progress to signal to the players whether they are moving towards danger or have missed their way by taking a wrong turn during a rescue mission. The game will fall flat in being able to create an immersive experience for the players to say the least, and I doubt that it will be much of an enjoyable fun experience.

Music is often used for its effectiveness to convey a myriad of information from danger to movement, intensity and accomplishment. Ultimately, in video games, much like in movies, music accompanies images to communicate mood, tone and just the general atmosphere of the game to the players.

Background music also aids in shaping the performance of the player by creating what avid gamers call a memory train. Memory trains help to remind the player of things like the rules of the game, what the mission is in relation to a particular level as well as other performance enhancing factors. The influence that music has in this respect is to trigger an alertness that is often worked into the music selection, and even the production of the soundtrack itself. So much so that the importance of music in video games brought about the genre of game music as an entire genre in its own right.

All in all, in addition to the enhancement factors it provides for players, the presence of music in video games is one that has been experienced as beneficial for creating a robust gaming experience and it is evident with a whole game music genre of its own that is firmly here to stay.