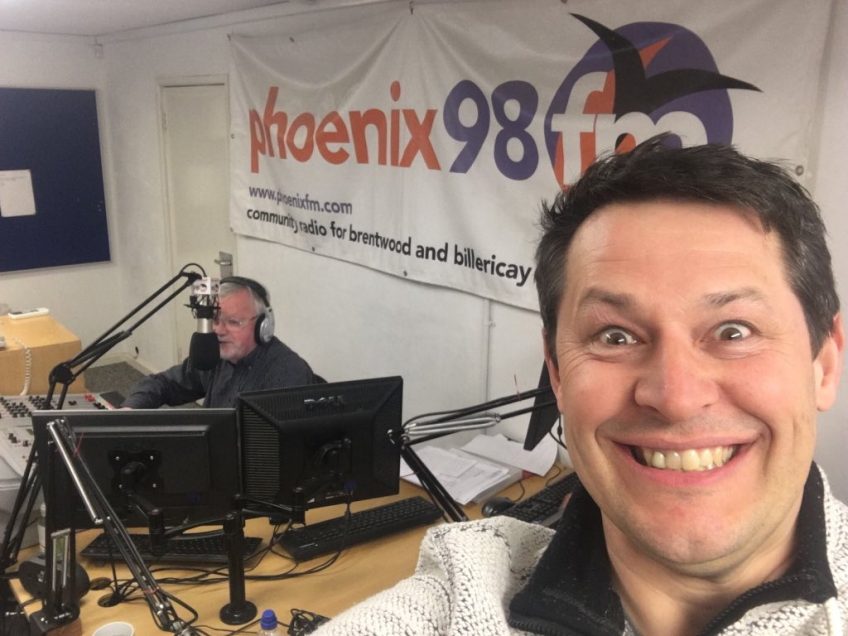 Tonight was a return visit from Rob Saggs to the show, though this time via the phone. Rob told us through partnerships with other organisations and ;local authorities, the provision that CHESS can provide through temporary housing has increased since lockdown began in March. The nigh shelter that would be open at this time of year has to be closed due to the pandemic. However, by checking the charities website www.chesshomelsss.org you can get an update on all that is happening at this time. Fundraising has not been possible through the usual planned event. Instead of the sleepout in the grounds of Chelmsford cathedral, this year fundraising can happen through The Big Sleep in. You can be sponsored to sleep for one night, a week or longer on your sofa or in a tent in your garden throughout November and December. As the nights get colder, if you see a homeless person on the streets anywhere, please contact www.streetlink.org. If this s in the area covered by CHESS they will send someone to see what can be done. The same would happen with people from otehr organisations throughout the country. The work of CHESS seeks to enable those with whom they work to be able to turn their lives around. As Rob noted, this can be hard and a long process.

The Script – The last time – chosen by Rob as he went with his wife to see the band at the O2 just before lockdown.

Tears for Fears – Woman in chains – chosen by Rob

Joe Leeway from The Thompson twin and now a hypnotherapist in L.A. 65 this week. We heard Doctor, Doctor. 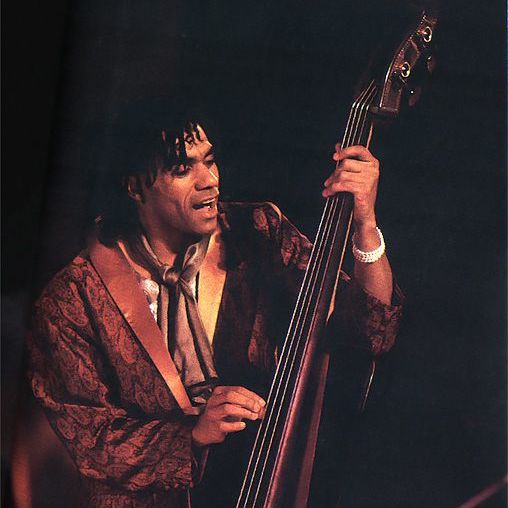 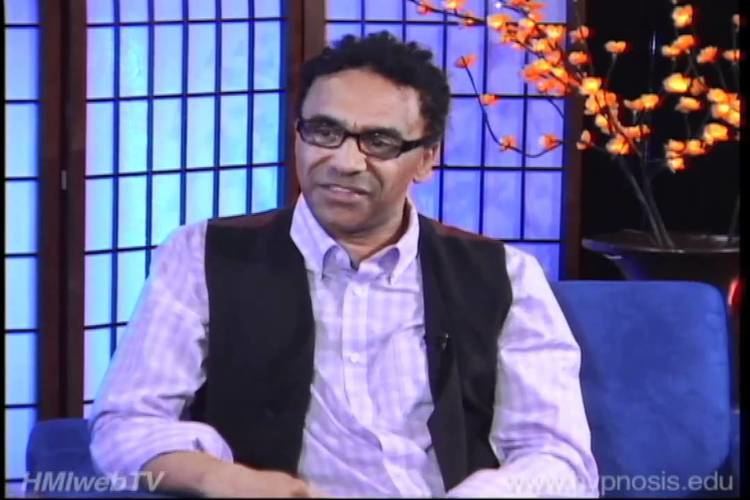 Anna-Frid Lyngstad, better known as Frida from ABBA, was 75 this week. We danced to Waterloo.

Fay Tozer from Steps celebrated her 45th birthday this week. We heard Tragedy.

Ever contestant was on the board with scores this week, including Rob. Both Patrick and Chris were completely correct with their guess of the age of Fay. Patrick was our over-all winner.

Gary Barlow – Requiems – from his last album in 2013, ‘Since I saw you last’. His new album, ‘Music played by humans’ is released this month.

Bon Jovi – Do what you can – an anthem for these times.

No 2 Queen – Killer Queen – the track that broke them in the USA.

No 20 Bachman-Turner Overdrive – You ain’t seen nothing yet – destined to rise to No 2 and a USA no 1. 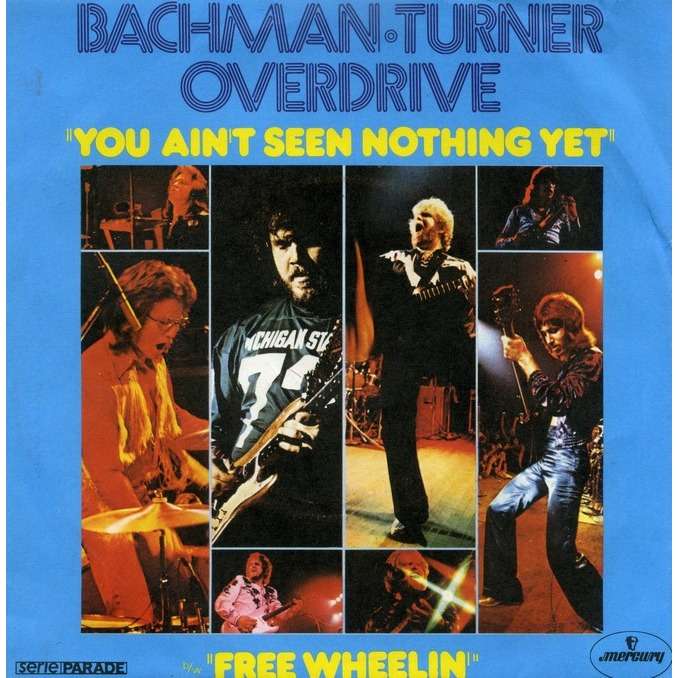 George Harrison – My sweet Lord – check the similarity of these two tracks.

Join me next week when my guest is the C. of E. Bishop  of our local area, Rt. Revd. John Perumbalath. 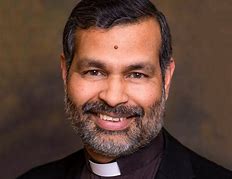