We were delighted to be joined in the studio today by actor and singer John Altman, to talk about his new album – and his long acting career! 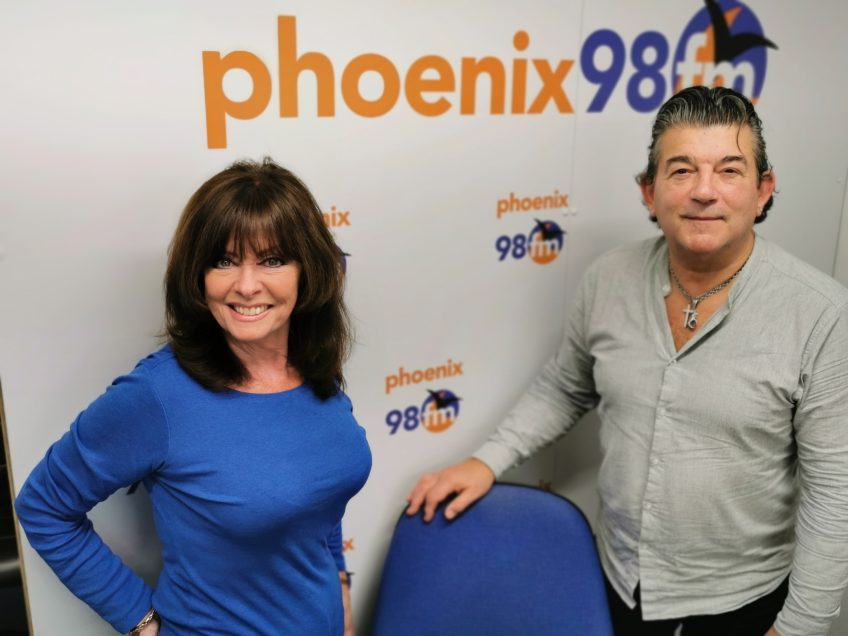 John is about to release a brand new album – Never Too Late To Rock And Roll, under the name Johnny Altman (there is of course already a musician called John Altman!) It’s a musically-varied look at his life with lots of different genres covered in the 12 tracks.

And John is much more than Nasty Nick in Eastenders – he’s had a varied acting career in cult classics such as An American Werewolf In London and Quadrophenia and still continues to delight audiences in programmes such as The Real Marigold Hotel, in which he starred earlier this year. We had great fun listening to his stories – and if you missed it, you can hear them all again on the link above.