6 things you didn’t know about glitter!

Written by Barbara Wintergreen in Uncategorized👁 3,681 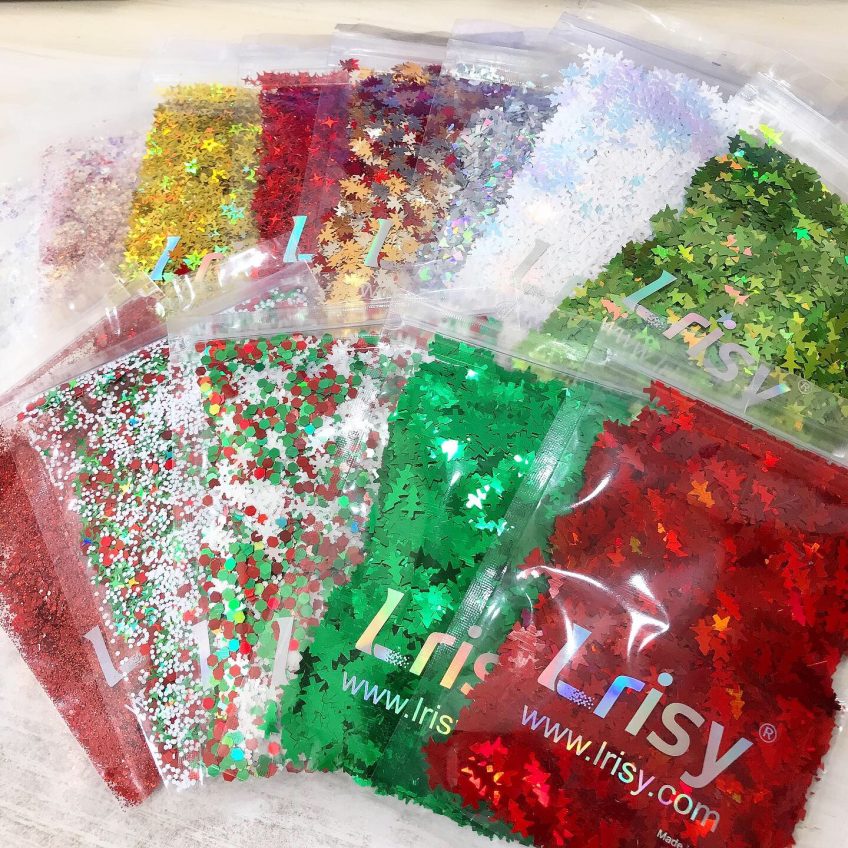 Ever wonder why people are so mesmerized by these little, shiny dots? We looked into it and found some great facts which are going to make you want to rush right out to the glitter store.

1. Glitter has been around since ancient times.

If we were to map out glitter’s family tree, the mineral group mica would be at the top! According to this article in “The New Yorker,” mica flakes have been used this way since the days of cave paintings. In fact, it was being used by some ancient civilizations (including the Egyptians, Chinese, Greeks, and Romans) since as early as 40,000 B.C.!

2. But glitter as we know it today was actually invented by accident by a machinist.

Glitter as we know it today was invented in 1934 by the American machinist Henry Ruschmann. He basically created a machine that crushed plastic in large quantities. According to an article in the Huffington Post, the company he founded remains one of the industry’s largest in the United States to this day. In fact it’s even possible now to buy wholesale glitter.

Colour is applied to a sheet of plastic polymer that is glued to a sheet of reflective material, such as aluminium. The new sheet goes into a rotary crusher and the result is glitter in small pieces of identical size. The smaller the glitter, the longer it takes to make because there are more cuts needed.

4. Did you know that glitter has even been used for military purposes?

For some time the US Air Force used a military strategy called “chaff,” which consisted of releasing glitter from the back of warplanes to confuse the radar of enemy forces. The UK also tried a similar trick to fool German radar, using strips of aluminium-coated paper.

5. Glitter at the scene of a crime is every investigator’s dream.

The glitter particles spread all over the place — on the victim, at the crime scene, in the car, on the criminal’s clothes — and it can be a fundamental piece of evidence to incriminate a criminal. That’s what happened in this case of a pedophile who tried to attack a little girl who left home wearing glittery tennis shoes.

6. But if you still want to sparkle without messing up the planet, don’t worry! You can buy eco-friendly glitter!

It’s made from ingredients like vegetables, seaweed, minerals, and other biodegradable materials. This special glitter is perfect for all those who want to keep on shining without messing with Mother Earth.